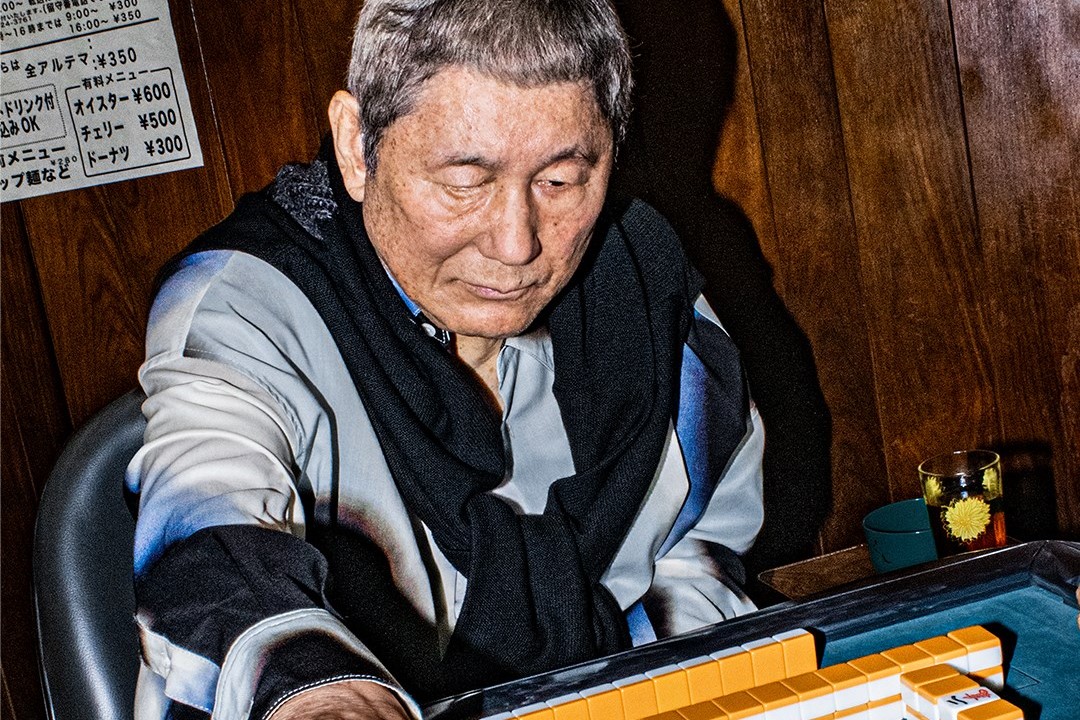 Kitano’s not really one for doing public appearances, and rarely appears in interviews, so it goes without saying this is a pretty big coup for the Spanish house. He is, however, quite into fashion, kitting characters in many of his films out in looks by Yohji Yamamoto. So close are the two collaborators, Yamamoto also created uniforms for those working in Takeshi’s studios, with hoodies and sweatshirts now going for absolutely stupid money – when they very rarely pop up – on resale sites like Grailed.

CAMPERLAB seesaws between yeehaw and Y2K with its new collection

Sitting down to a game of Mahjong in an abstract black and blue panelled shirt, Kitano is joined by actors Nijiro Murakami and Tokio Emoto, members of creative labels millennium parade and PERIMETRON, and Jyrrel and Reialise, two DJs and models from London. With the action taking place in the gloomy depths of a Tokyo nightclub, the flash of photographer Ryu Ika’s camera is refracted off constellation-dotted light-up trenches and tees, which formed part of Loewe’s standout AW22 show.

Of course, it’s not the first time Anderson has enlisted some pretty surprising faces for his campaigns, with the likes of Caroline Polachek, Gillian Anderson, Arca, Josh O’Connor, and Hannibal Lecter himself, Sir Anthony Hopkins, all taking starring roles. Question is, how’s he going to top Kitano? Jonathan, back to you in the studio. 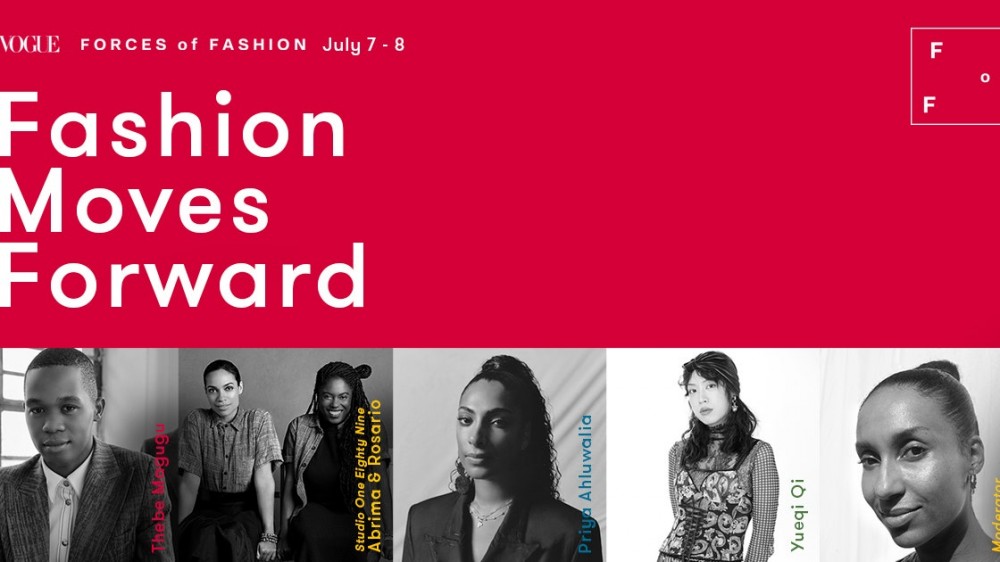 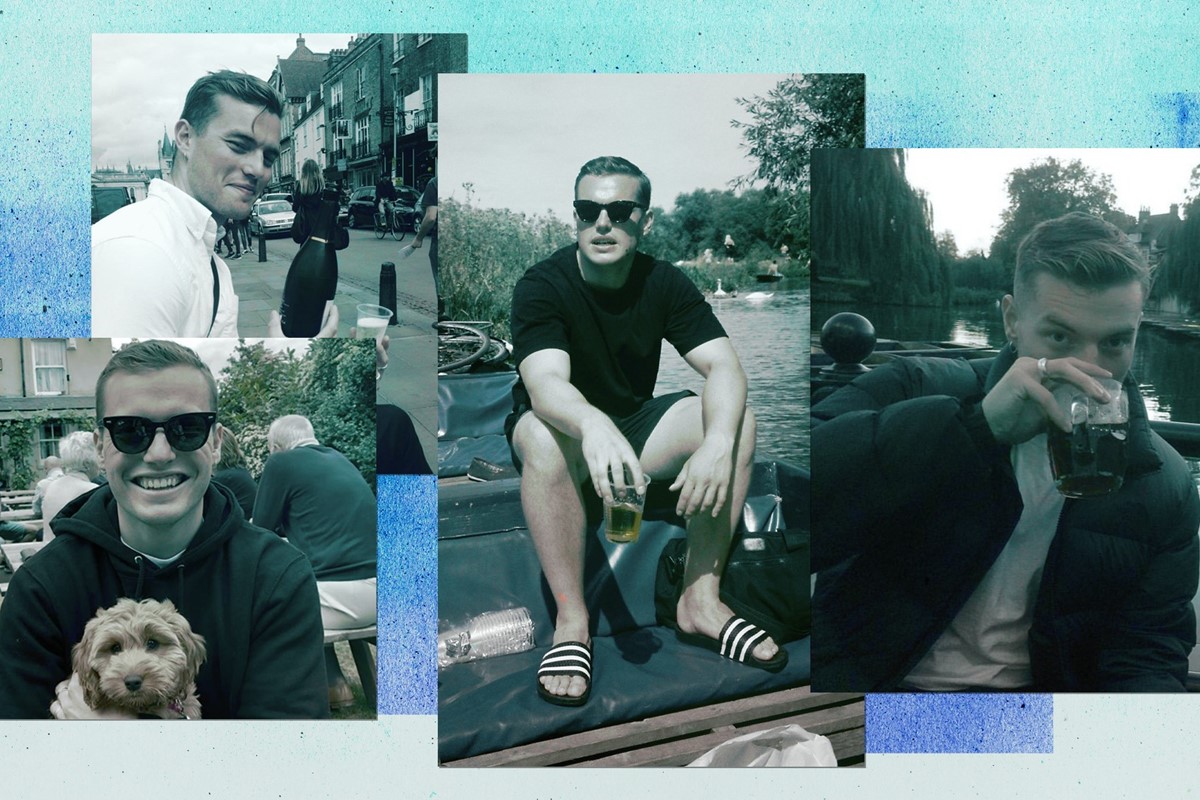 Celebrating the life and legacy of Jack Merritt 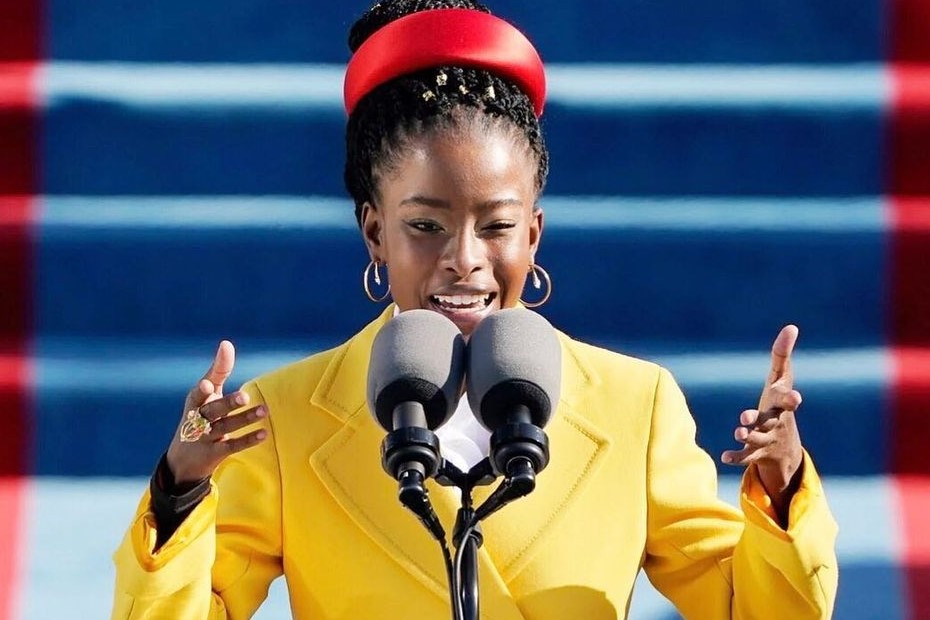 Prada! Miu Miu! Chanel! Your guide to the looks served at the inauguration