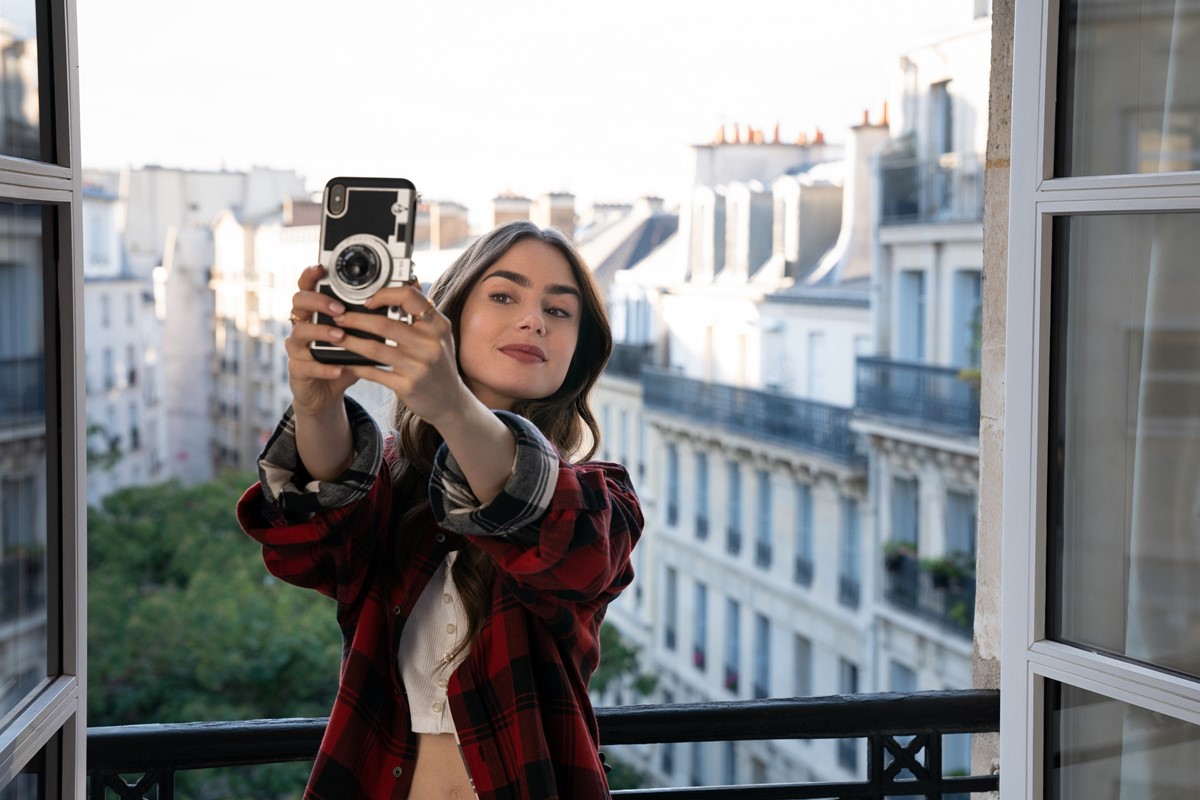 For better or worse, Emily will be staying in Paris as Netflix renews the show for another series

Emily in Paris was one of the undeniable victors of lockdown viewing this year, despite receiving some mixed reviews for its basic yet truly chaotic fashion sense, not to mention the torrent of French clichés. Enough viewers must have enjoyed the Netflix show (or enjoyed ranting about it on social media) however, because Emily is officially set to stay in Paris for season deux.

News of the renewal comes courtesy of a “memo” from Savoir, the Parisian agency where the eponymous American (played by Lily Collins) works, offering an ‘American point of view’ for the city’s luxury fashion brands, despite having no experience in the industry and not speaking a word of French.

“Despite her overconfident manner and lack of prior experience in luxury goods marketing,” the fictional memo reads, “she has nonetheless managed to charm some of our hard-to-impress clients during her short time at Savoir.”

“We hope that by extending her time in Paris, Emily will further the relationships she has already made, delve deeper into our culture, and perhaps pick up a few words of basic French.”

For us, of course, that means another season of taking a kind of perverse pleasure in each new look (the work of legendary Sex and the City costume designer Patricia Field) and just how far it can stretch the antithesis of chic French girl style.

Emily in Paris will return for Season 2! pic.twitter.com/QDOzpzjliz 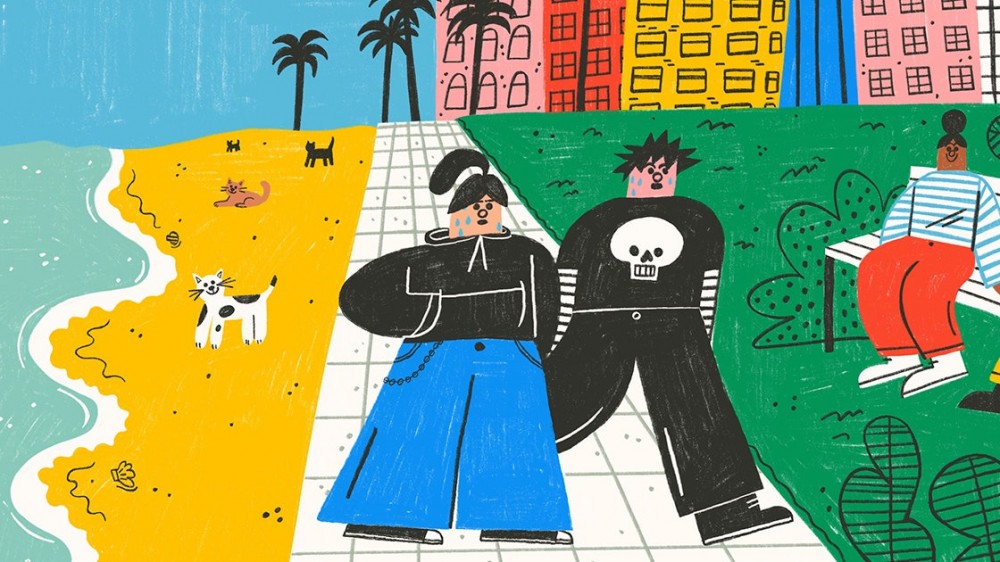 American Gothic: Scenes from the Dark Side of Miami 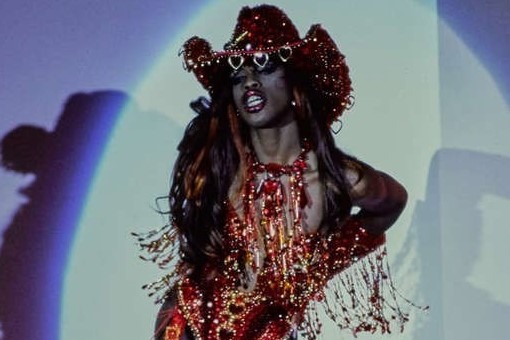 Six cult fashion figures in dire need of a biopic 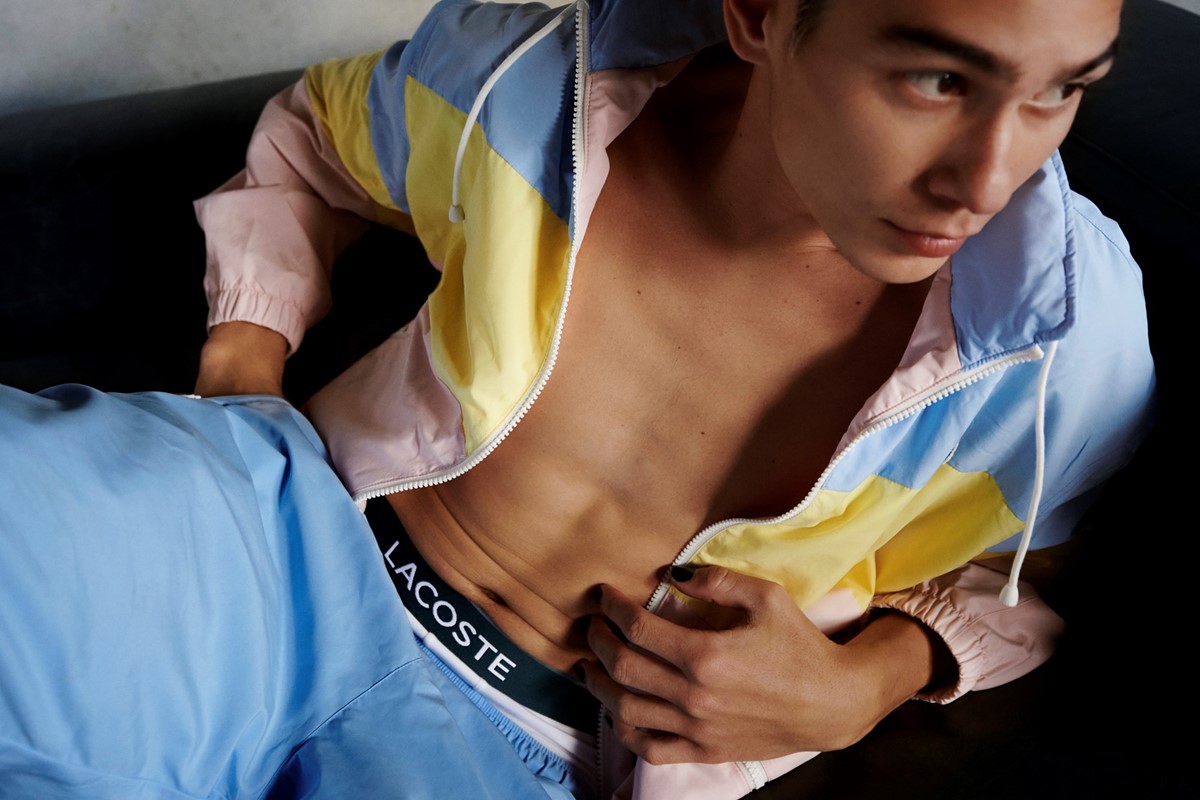 Explore Paris on a skateboard with Evan Mock and Lacoste Underwear