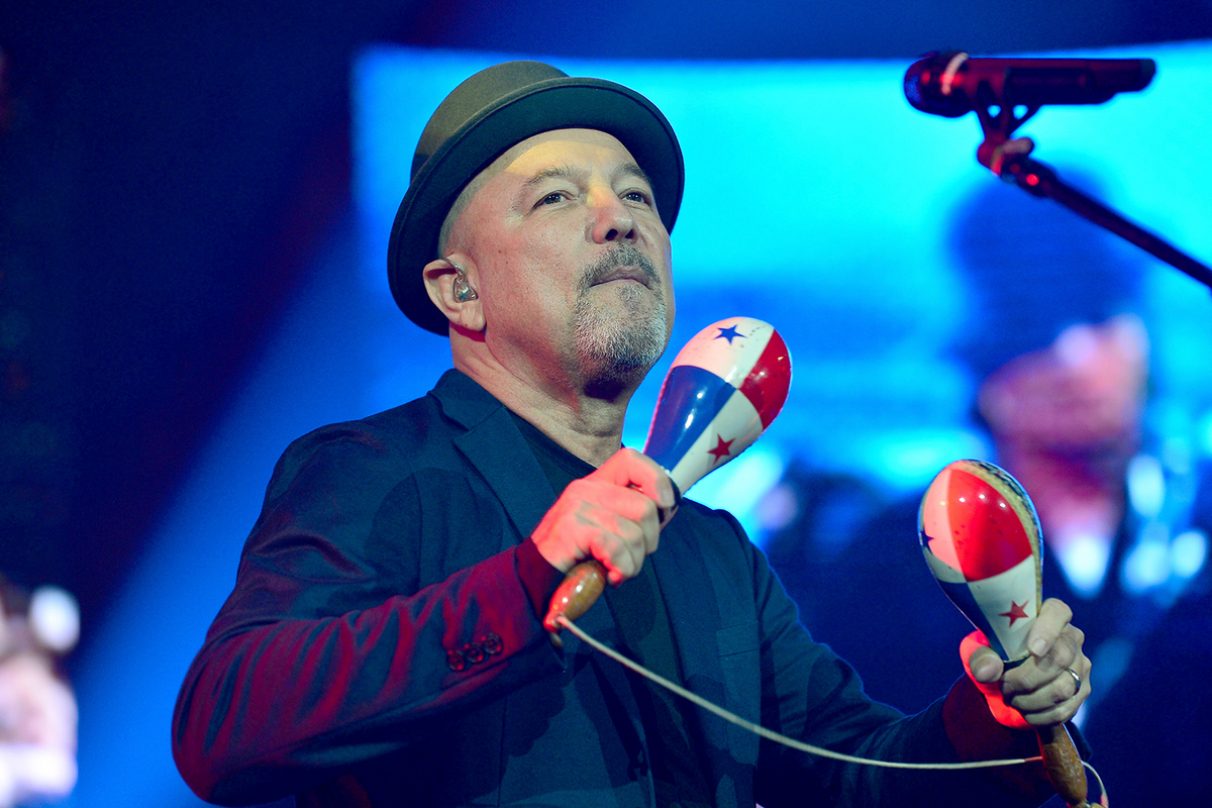 The feud between Residente and J Balvin seems like it’s never going to end – or stop giving us things to talk about. First there was the hot dog cart comparison. Before that, there might have been a diss by J Balvin about Residente’s “lack of hits.” Then came the Grammys. And the new song. But now, one of the biggest names in music is speaking out.

Rubén Blades, who received the Latin Academy’s Person of the Year Award in last year’s Grammys, the one Balvin suggested reggaeton stars boycott, had a message for Residente, one that basically translates to “ignore it.” The award-winning composer and singer-songwriter has been on the sidelines of the feud since the beginning, as Residente took personal offense at Balvin’s suggestion of a boycott of the Grammys when Blades, his close friend and idol, was being honored.

“Don’t pay attention to those things,” Blades’ shirt reads, a message he also repeats at the end of his own rap, which seems to be a response to the fact that “his name has appeared on social media and newspapers.” The video mimics the aesthetic of Residente and Bizarrap’s viral video.

Blades goes on to add that he loves Residente like a brother, which is why he’s advising him to not let himself be consumed by rage, and in very colloquial language urges him to be the bigger person, adding that sometimes “dejar que el niño chille,” or letting the baby cry, is for the best. After all, as Blades raps, “El oro jamás compra al que su alma no vende,” or “Gold can never buy someone who doesn’t sell his soul.”

Proving that he’s not just a good friend, but also a good businessman, Blades closes his video by telling everyone to calm down by listening to his album, Salswing, which won the 2021 Latin Grammy for Album of the Year. He also reminds viewers of his upcoming May 14th concert at Puerto Rico’s historic Coliseo. 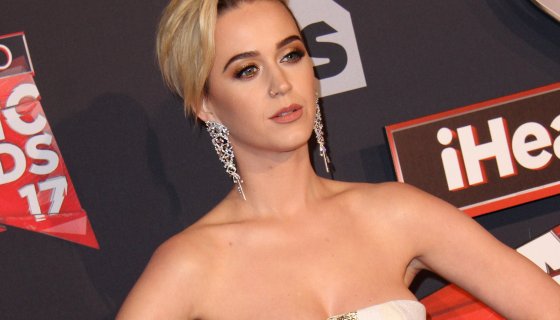