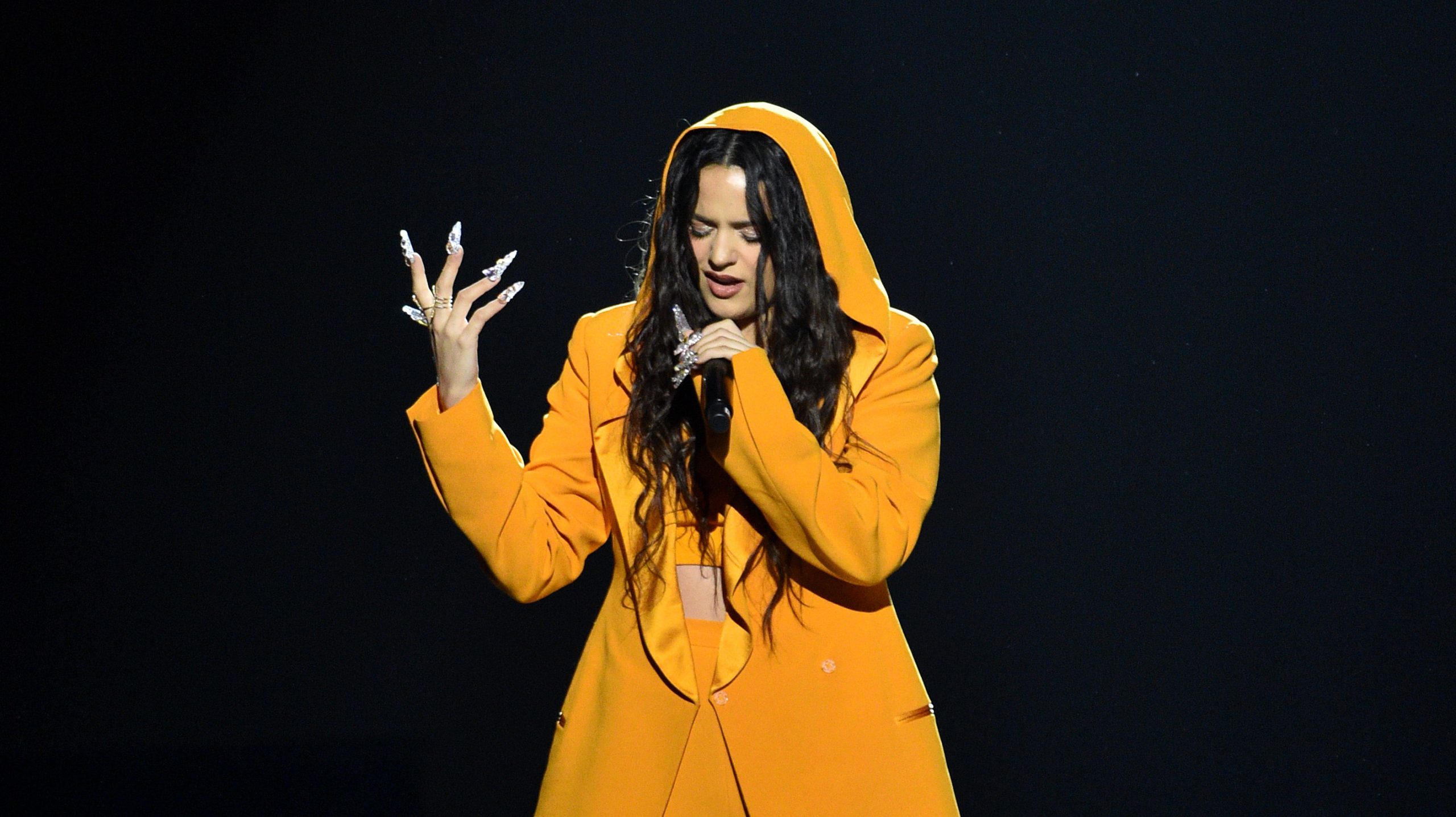 The Grammy winner started the conversation with Fallon by telling him how much she’s always wanted to make an appearance on his show. “I’m a huge fan,” she said. “I’ve wanted to come, like, since forever. I’ve seen your videos on Instagram and YouTube. I was like, ‘I really want to talk to him!’”

Fallon was then given a lesson on how to roll his “r’s” so that he could pronounce “Rosalía” like it was intended. Both shared a high-five handshake to celebrate his ability to do it on his first attempt. “That’s not bad,” Rosalía said before giving examples of how people often mispronounce her name. “I’ve heard … Rosalinda, Rosalita, Rosalina…”

Rosalía then explained why her new album is called Motomami. “I feel like Motomami is an energy,” she said. “Probably, you’re a ‘Motopapi.’”

Later, she shared a story about how English singer and songwriter Harry Styles once texted her thinking it was someone else. Rosalía had recently changed her phone number. She even showed her cell phone screen to the audience to prove it really happened. Fallon burst into laughter when he saw that Rosalía texted him, “This number [belonged] to someone [else] before. But now it’s my number. So, don’t bother me anymore. Good night.”

Fallon also showed a TikTok clip of Rosalía recording the beat for her Motomami song “Saoko” in the studio. It was a fun look at Rosalía’s creative process.

Rosalía will be the musical guest on Saturday Night Live March 12. Her last appearance on the sketch show was with Bad Bunny early last year when they performed the song “La Noche de Anoche” together. 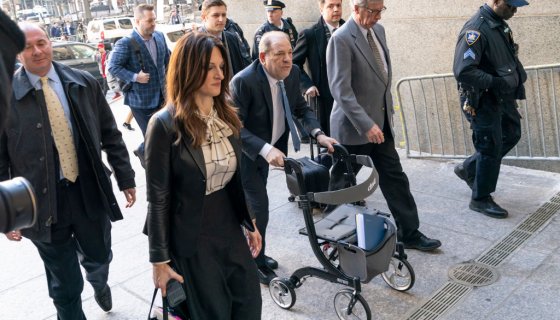