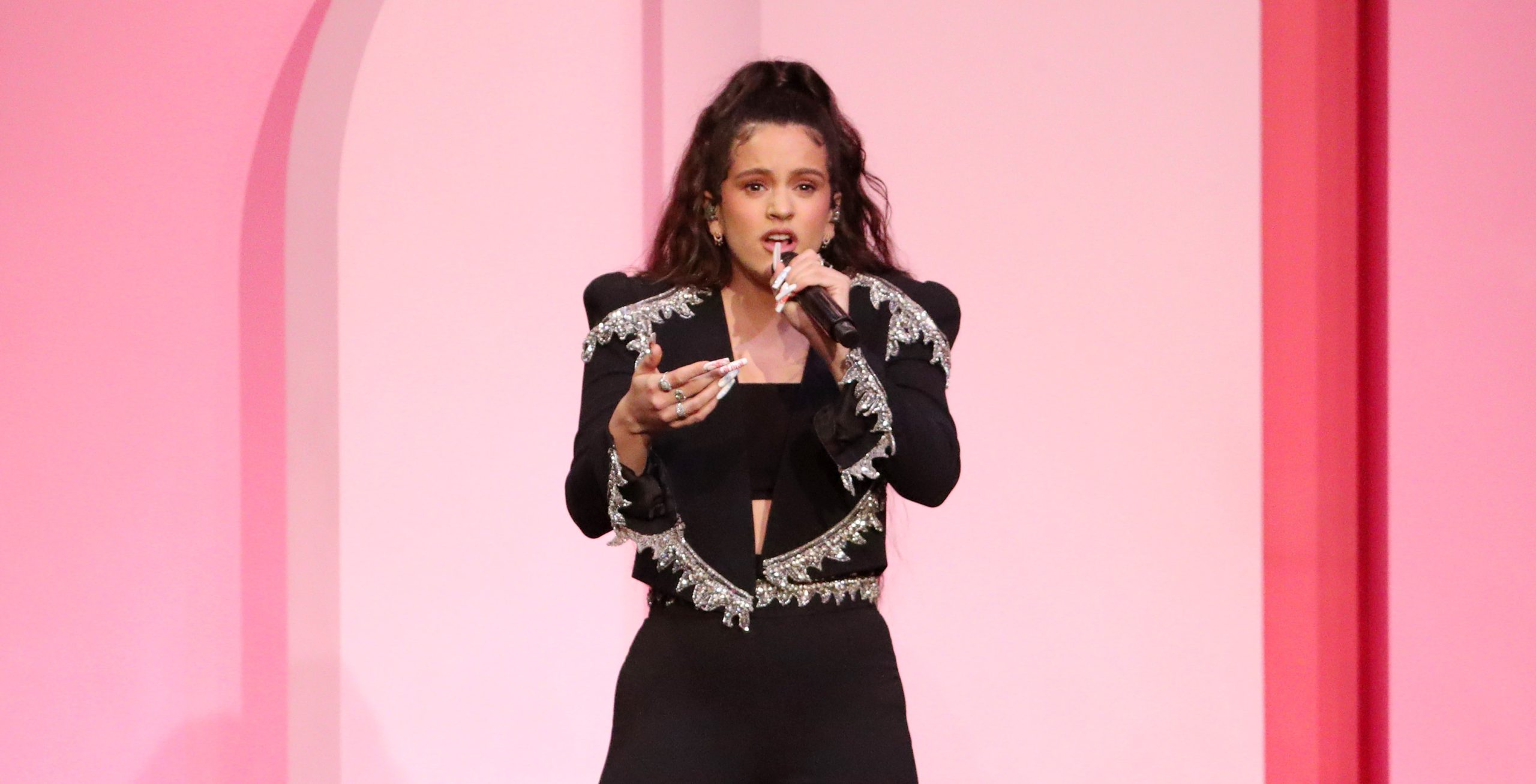 Blessings have fallen from the Rosalía tree in abundance this week, and it’s no different today. Again, the tree has been shaken, and this time, the El Mar Querer popstress delivers with the unveiling of a new tease for her upcoming music video “Saoko.”

The 18-second video teaser delivers a whirlwind of chaos, showing Rosalía and her pack gliding on the highway under the night sky in a heist fashion on motorcycles. In less than 24 hours, the video already amounts to over 1 million views, coming as no surprise.

“SAOOOOOKOOOO 4 FEB this Friday,” the Catalan singer captions on her video. As one can imagine, the trailer already has fans and even stars like Drake screaming in the comments. A Twitter user commented an “Amen,” partnered with a picture of the pope holding up the MOTOMAMI album cover, the name of Rosalía’s third studio album, set to release this year.

The excitement comes with a long string of new singles, new videos, and new teases on TikTok, showcasing the intricate tracklist that makes MOTOMAMI. Will “SAOKO” be an homage or reference to Wisin and Daddy Yankee’s banger “Saoco?” Guess we’ll find out on Friday. What we do know already, though, is that Tokischa and The Weeknd are set for the bill on the record. Add all the artists rumored to be participating in it as well and the anticipation build-up for the album drop is only getting higher.

Regardless, the singles that have been released thus far have been experimentally seductive for better or worse. Tracks like “La Fama,” featuring The Weeknd, salute classic Bachata feels, while “Saoko” takes us on a ride with trap-infused reggaeton, reminiscent of the early 2000s Daddy Yankee sound, and no one is complaining.

It is no surprise that La Rosalía is ready for global music success with “Saoko.” Overall, it’s a slight glimpse of what to expect for the international star. And one thing is for sure: Rosalía’s new reign in music is endless, and we’re ready for it.