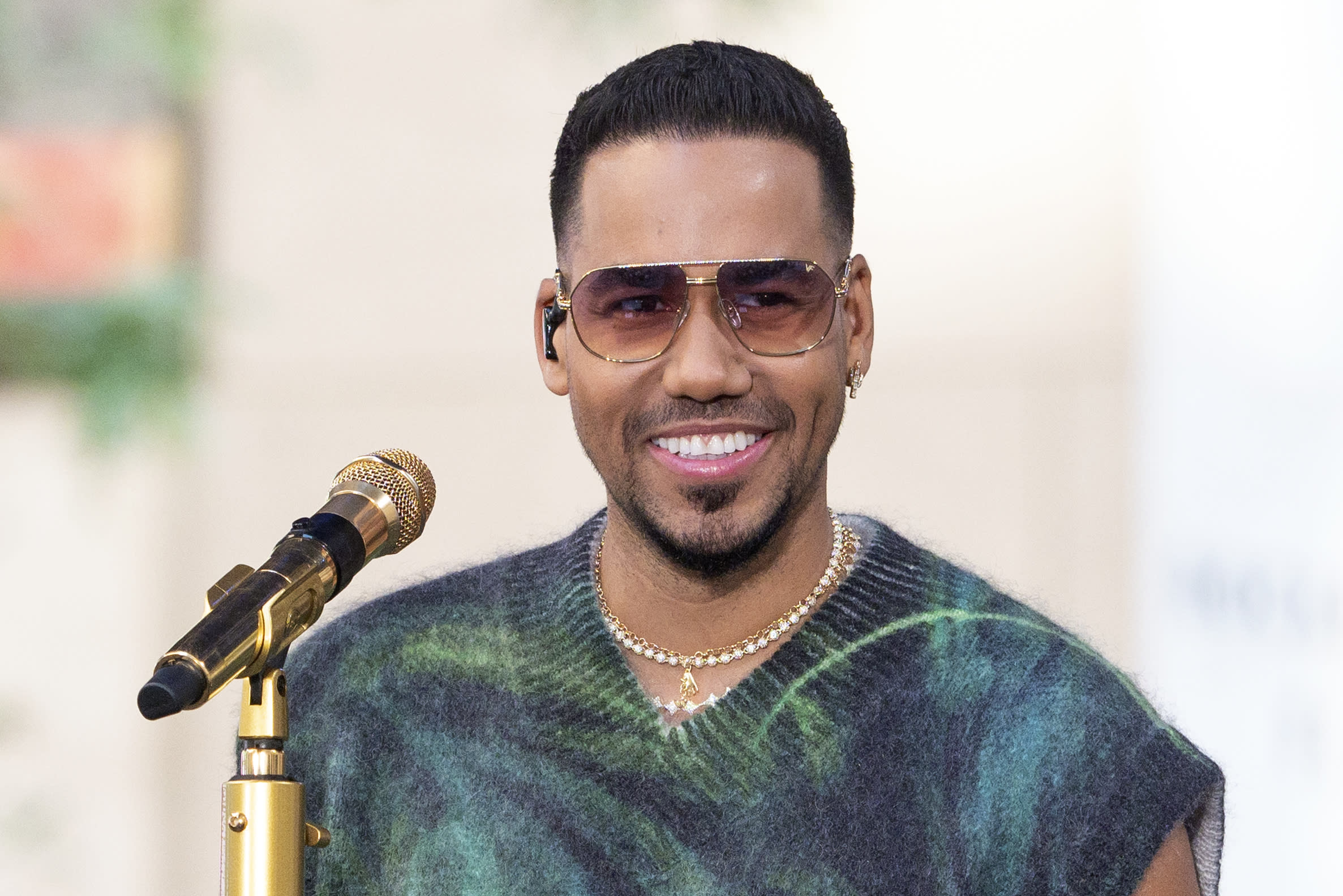 Romeo Santos is teasing his upcoming collaboration with Justin Timberlake. “Sin Fin” will mark Timberlake’s first time singing with the King of Bachata.

Last week, Santos unveiled the tracklist for his upcoming album, Formula, Vol. 3. Though the tracklist blurred out the name of his collaborators, he told Billboard the name of two featured acts. Justin Timberlake will feature on “Sin Fin,” and Santos will also team up with Spanish pop star Rosalía on a track titled “El Pañuelo.”

“What I respect about JT is he not only recorded his vocals but he turned that song that now I feel was at 30 percent into something completely different for the better,” Santos told Billboard about the collaboration.

As the release date for Formula, Vol. 3 creeps closer, Santos has been teasing “Sin Fin” featuring Timberlake. On one of his social media posts last night, part of what appears to be the music video and a portion of the song can be seen and heard. Both men are suited up as they joke around in the black-and-white clip. Timberlake sings, “You already know all this love is yours, baby, so take it.” This sounds like it’s going to be an epic collaboration.

After the release of the teaser, fans are expressing their excitement on Twitter about Santos’ collaboration with Timberlake. “Romeo and Justin Timberlake is not something I expected at all but I’ll take it,” wrote one fan. “Justin Timberlake singing bachata on Romeo Santos new album. This gon be a hit,” wrote another fan.

This gon be a hit.

Santos’ Formula, Vol. 3 will be released on Sept. 1. This past week, he joined Bad Bunny at his first sold-out show at Yankees Stadium in the Bronx. There, Santos and Bad Bunny performed Aventura’s hits “Volví” and “Ella y Yo” together. Santos also got a chance to sing his own hit, “Propuesta Indecente,” that night. 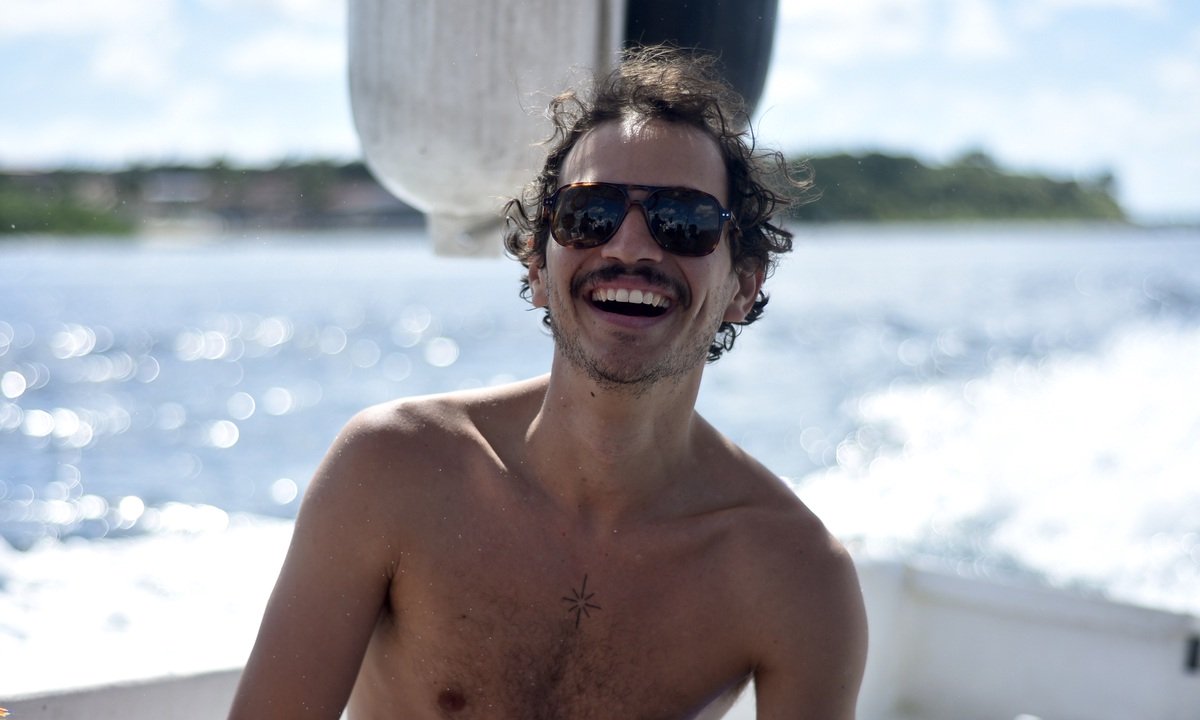