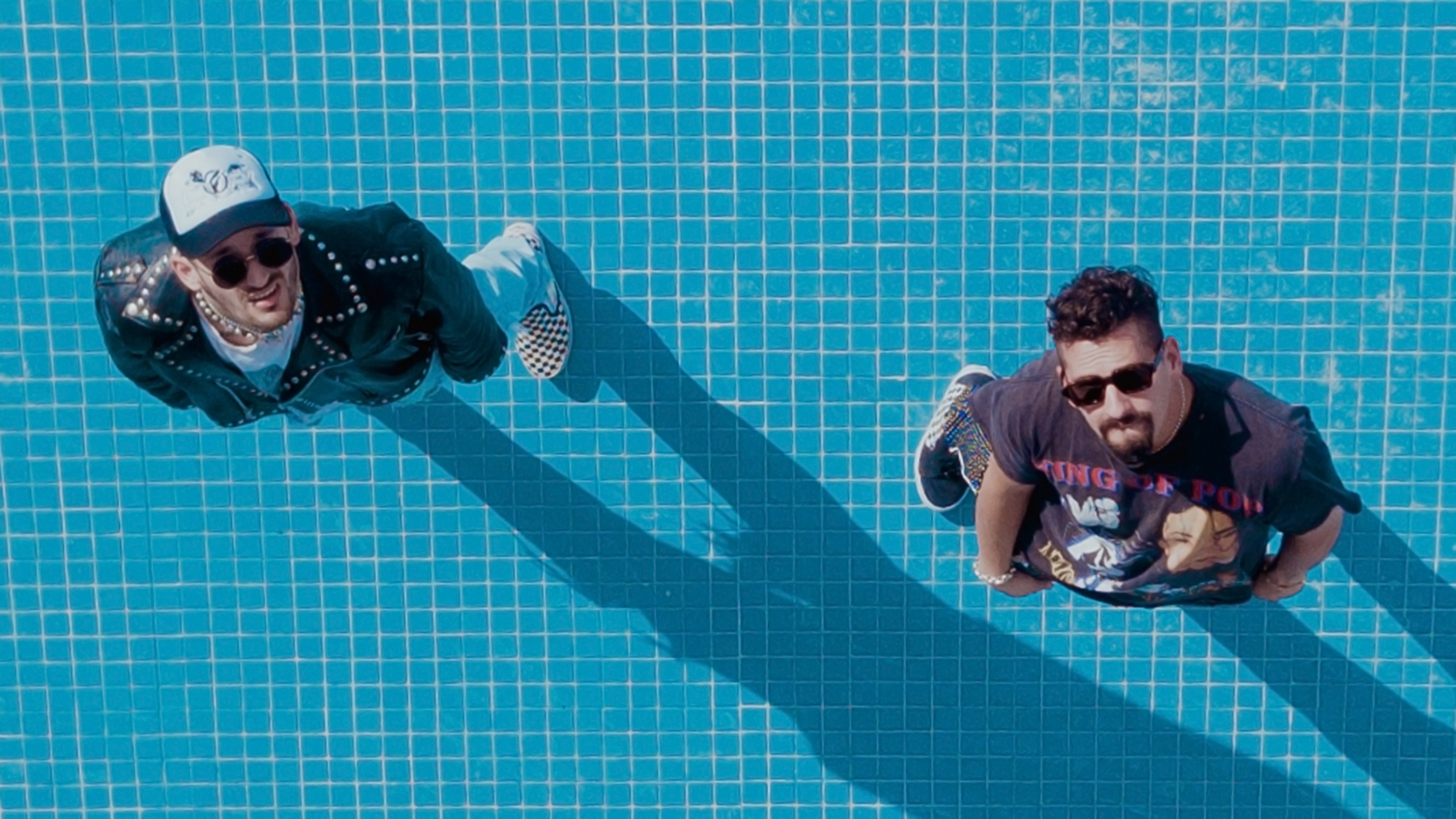 The Venezuelan brothers Mau y Ricky hit a neon-colored amusement park in the video for their new synth-pop track “No Puede Ser,” where they whirl around on a carousel and sing as they fly down a rollercoaster. They’re having the absolute time of their lives — until the rapper Eladio Carrión and a lonely clown cut their fun short.

The song, which marks Mau y Ricky’s first track of 2022, is upbeat and peppy, despite the fact that the brothers are singing about being unable to get over heartbreak. Carrión jumps in with a guest verse, and although the rapper might seem out of place here, the spangly Eighties sound of “No Puede Ser” actually fits into the electronic experiments on his last album Sauce Boyz II. Stillz, the sought-after director behind the video, adds some comedy to the visuals: Carrión calls the brothers and tells them he can’t hang out because he’s sick (a lie, since he’s scarfing down pizza), which devastates them. Then, a sad clown who’s been watching longingly as the guys bounce from ride to ride turns menacing and starts chasing them through the park.

It’s an unexpected sound and playful concept from Mau y Ricky, who spent 2021 touring in Latin America. Their recent hits include the poppy collaboration “Mal Acostumbrao” with the Argentinean singer Maria Becerra and the rock-tinged “3 de La Mañana” with Sebastián Yatra and Mora. 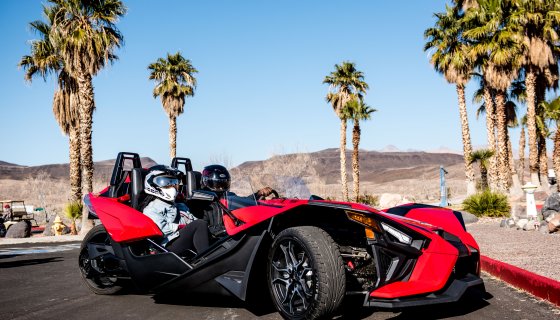