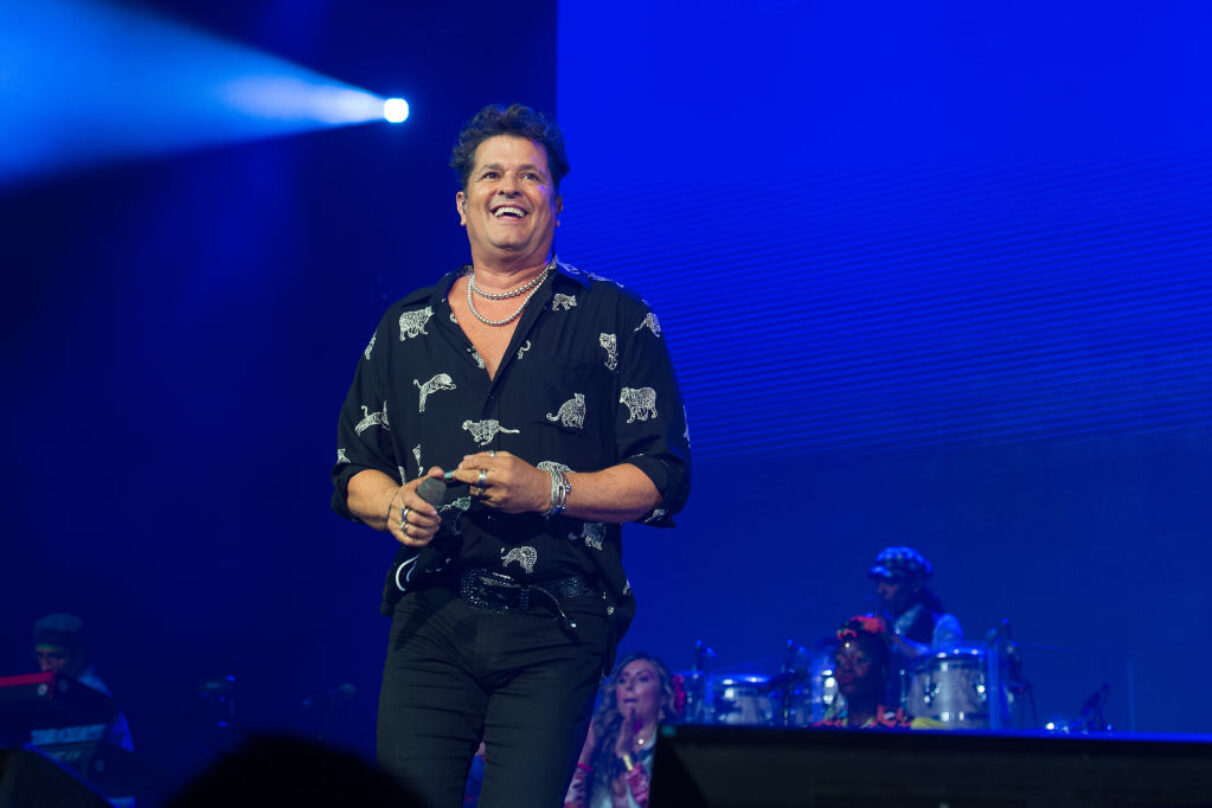 Going through a public separation is tough. Fortunately for Shakira, she can rely on a loyal friend like Carlos Vives to be supportive during this sensitive time. A subtle lyric change during one of Vives’ recent concerts was all it took to set the internet ablaze.

At his Oct. 22 concert in Bogotá, Vives performed his hit “La Bicicleta,” which features Shakira. The singer was about to approach a verse where he makes a subtle nod to Shakira’s ex Gerard Piqué. The original lyric, “Le gusta Barranquilla, le gusta Barcelona,” was shortened to just “Le gusta Barranquilla.” In the line’s absence, Vives opted to make a lip-zipping gesture with his fingers.

“We love Carlos Vives defending Shakira by not singing the ‘She loves Barranquilla, she loves Barcelona’ part,” wrote one Twitter user. “And to say ‘She likes Barranquilla’ and the [zip lipped] gesture, is truly tops.”

“Those who have real friends don’t really need anything else,” said one Instagram commenter, followed by a clapping emoji. “Well, there’s a friend,” said another commenter. “With these difficult moments that [Shakira] is experiencing, hoping that her heart heals soon, her kids do well and for her father’s health to improve.”

Over the summer, Vives shared with reporters that Shakira confided in him about feeling “sad” when the split was first announced. Recently, rapper Ozuna referenced the breakup in a recent song. Shakira recently collaborated with him on their heartbreak anthem, “Monotonía.”

On the bright side, the global superstar does have some things to look forward to. Shakira’s hit “Te Felicito” featuring Rauw Alejandro is nominated at this year’s MTV EMAs for Best Collaboration. She’s also up for Latin Artist of 2022 at this year’s People’s Choice Awards. Moreover, a collaboration with Bad Bunny could also be on the way.

Meanwhile, Carlos Vives recently wrapped up his “Después De Todo” Tour. The singer trekked through major cities in the U.S., including Chicago, Los Angeles, and Houston, before playing San Juan, Puerto Rico, and concluding the tour in Bogotá, Colombia. 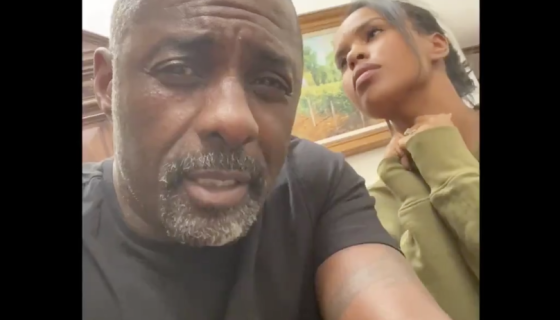 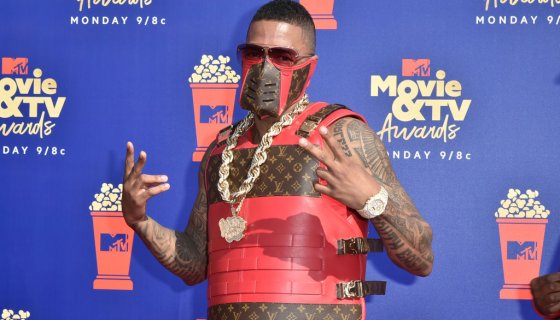