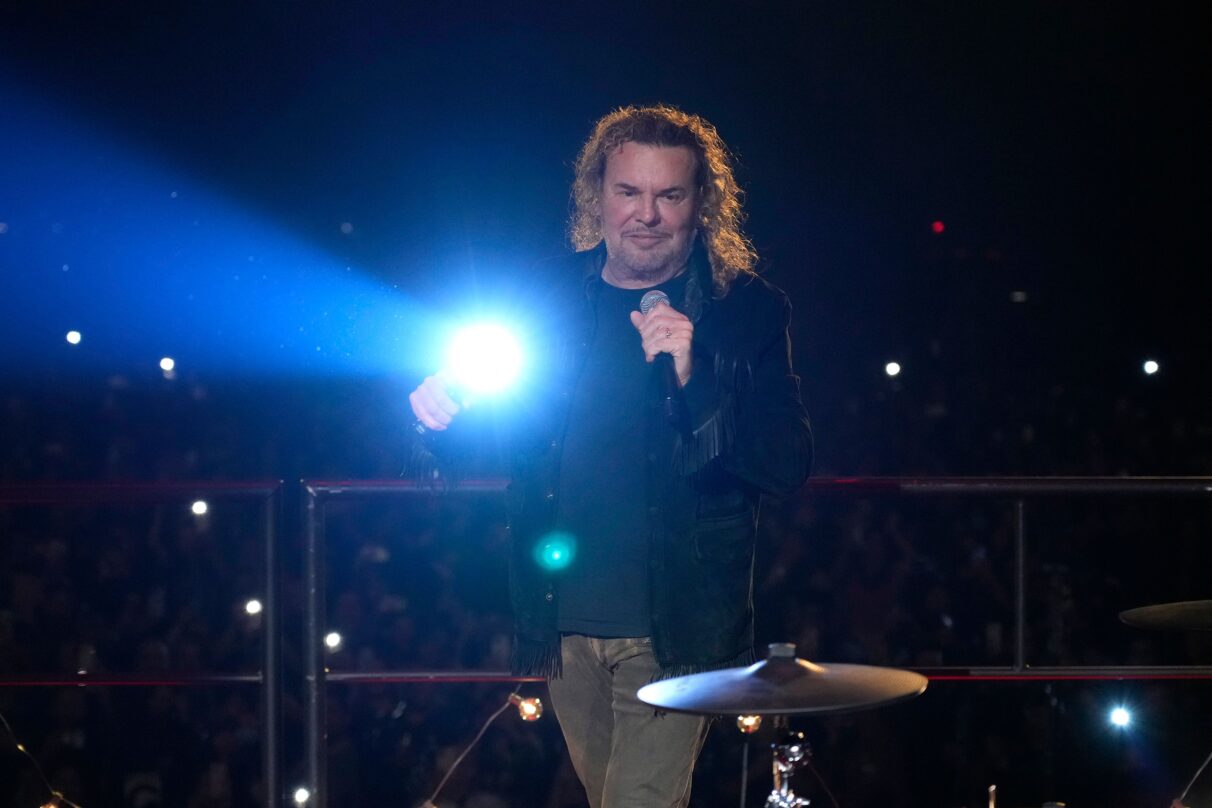 Coldplay is living their Latine dream on tour in Latin America. From performing covers such as Juan Luis Guerra’s “Bachata Rosa” in Santo Domingo to sharing the stage with Maná in Guadalajara, Jalisco, on March 29, the British ensemble is paying tribute to icons in our communities. During their current “Music of the Spheres World Tour,” Coldplay was joined by the lead singer of the Mexican rock band Maná, Fher, for a special collaboration of their hit single “Rayando El Sol.” A dream crossover that we never knew we needed!

It’s been over a decade since Coldplay has performed in Guadalajara, so as you can imagine, the epic comeback was more than anticipated. The excitement was felt even through the recorded screen, as we see the emotion that Coldplay’s Chris Martin gets once the massive audience sings the emblematic hit that helped categorize Maná as one of the most popular bands from that Mexican city.

The recorded video shows Fher singing the classic as usual – but it reaches a higher level of excitement when Martin joins in and tells Fher, “We will sing to you.” Queue the chills when Martin serenaded the first lyrics in the chorus, and the audience followed suit. What a respectful move from one great to another!

Spectators from outside the venue during the day of the performance caught on quickly to this unexpected collaboration. Those that got to the Estadio Akron early could hear the band’s soundcheck practicing the surprise guest’s song. And now that it actually happened, fans still can’t get over it.

Coldplay is known to invite local artists to perform with them on stage. Who can we guess will participate on the upcoming tour dates in Latin America? They still have Mexico City’s Foro Sol to go (April 3, 4, 6, and 7) left on this leg of the tour. Could it be that they will perform with Saúl Hernández of Caifanes or maybe Rubén Albarrán of Café Tacvba? We’ll find out next week! 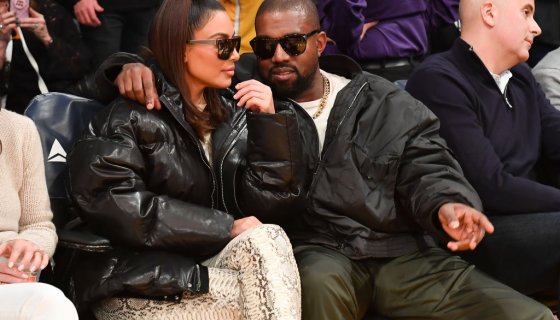 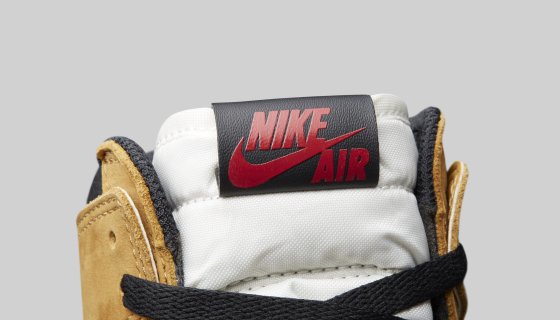