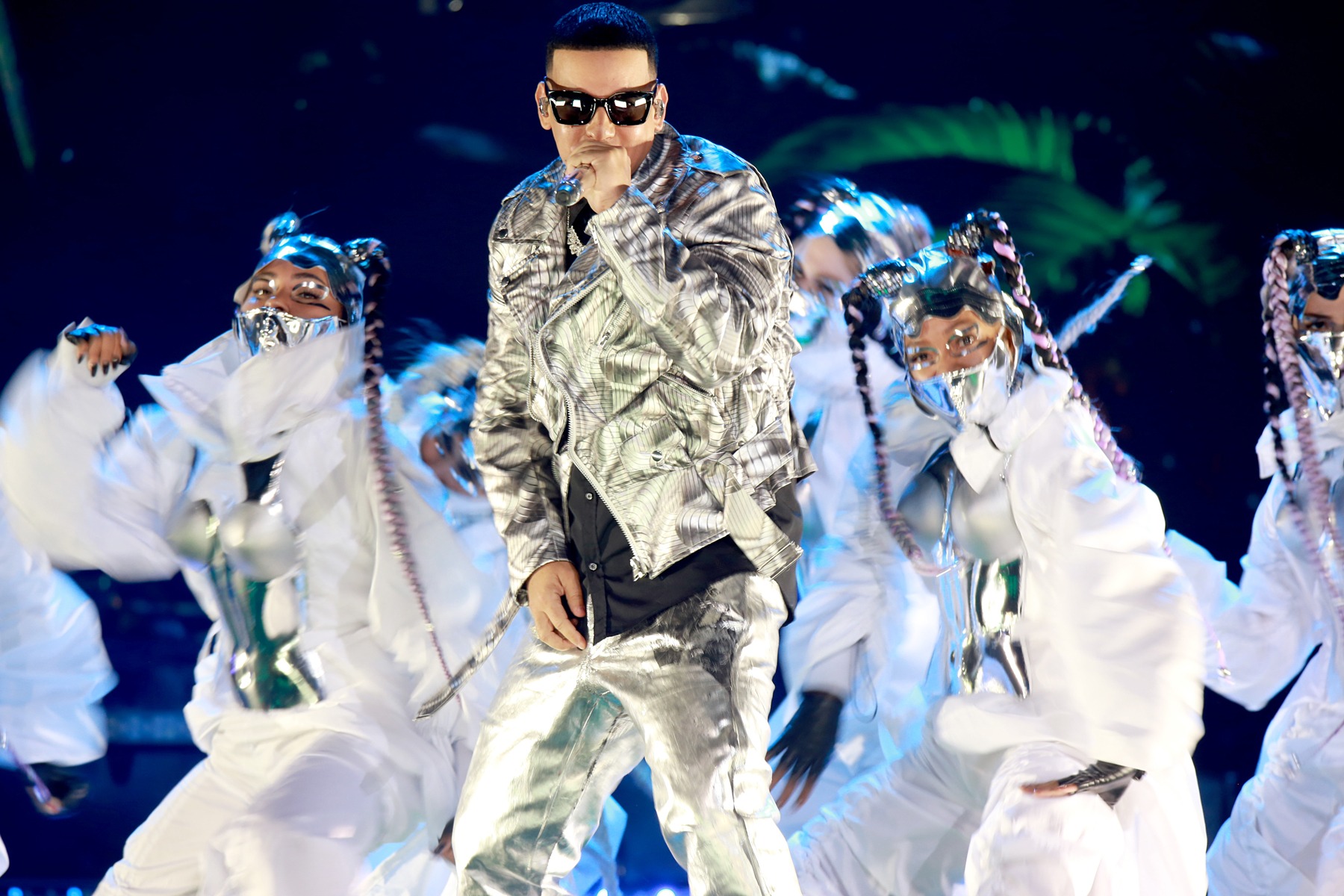 “We regret to announce that Viva L.A. Music Festival will no longer take place this June,” Goldenvoice said in a statement. “Recent setbacks forced us to make the difficult decision to cancel the event.”

Event organizers reached out to several artists this week to let them know that the festival is no longer happening, a source tells Nuevo Culture. A second source, who spoke on background, attributed the cancelation to “logistical issues” related to planning the massive festival.

'It's About Communication': Why Big Boi Is Advocating for Mental Health

Planned by Goldenvoice, the force behind events such as Coachella and Stagecoach, Viva! L.A. was billed as a star-studded showcase of Spanish-language stars, including Becky G, Kali Uchis, J Balvin, Daddy Yankee, and Carin León.

An Instagram page for the festival, which had previously been full of activity, shared a video with the musica Mexicana duo Eslabón Armado on Monday, promoting ticket sales for the event. The page has not been updated since then.

Viva LA! Fest is the second Southern California-based music festival focused on Latin music to be canceled this year. After replacing original headliners Christian Nodal and Anuel AA with Becky G, Ozuna and CNCO, Los Dells announced the indefinite postponement of the festival “due to circumstances beyond our control.” The one-day San Bernardino fest was set to feature artists such as Adriel Favela, Ally Brooke, Banda Renovación, and Sofía Reyes.

Viva LA! is one of numerous Latin-focused festivals planned this year;  Sueños, a new reggaeton and trap showcase in Chicago, was held on Memorial Day Weekend; Anuel AA, Rauw Alejandro, and Nicky Jam headlined Vibra Urbana in Vegas in late April; the three-day reggaeton festival Más Flow is taking place in Chicago from July 15 to July 17, and the nostalgic Bésame Mucho Fest is scheduled for December 3 at Dodger Stadium. 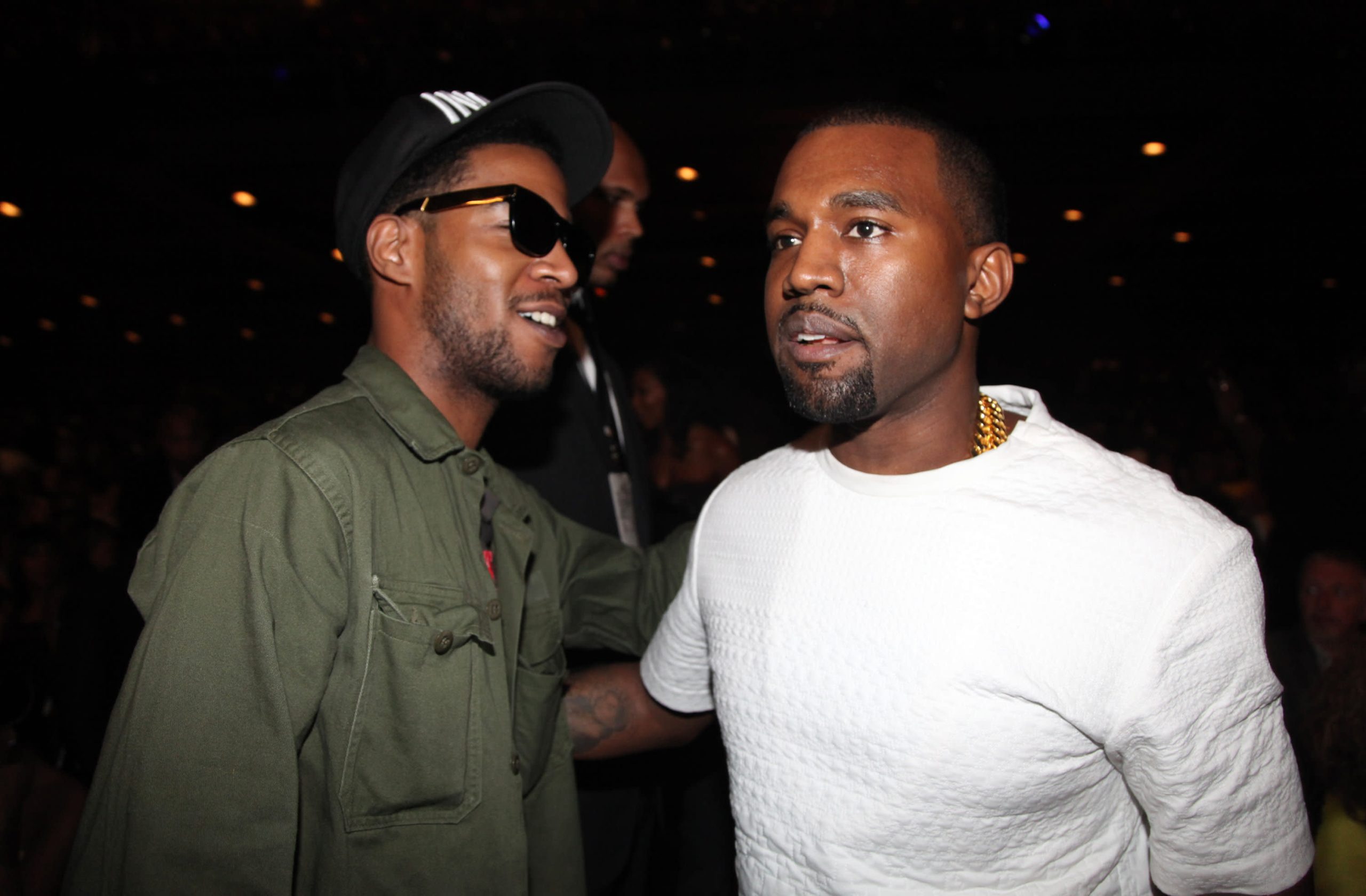 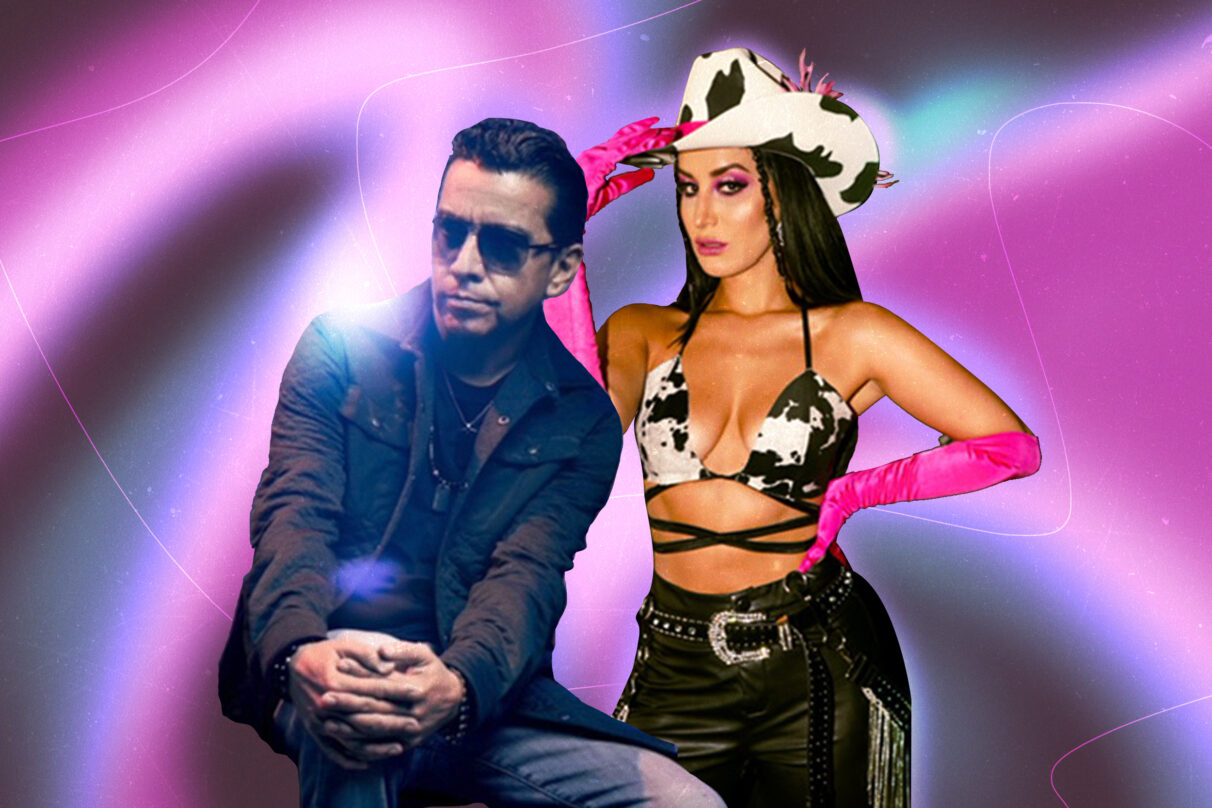 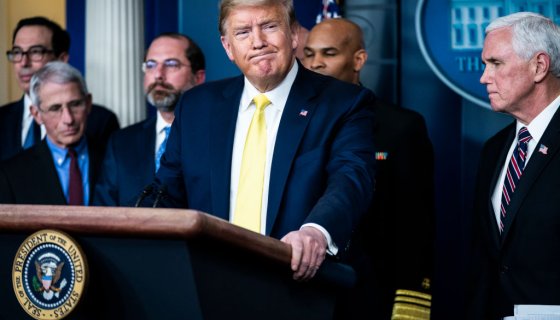