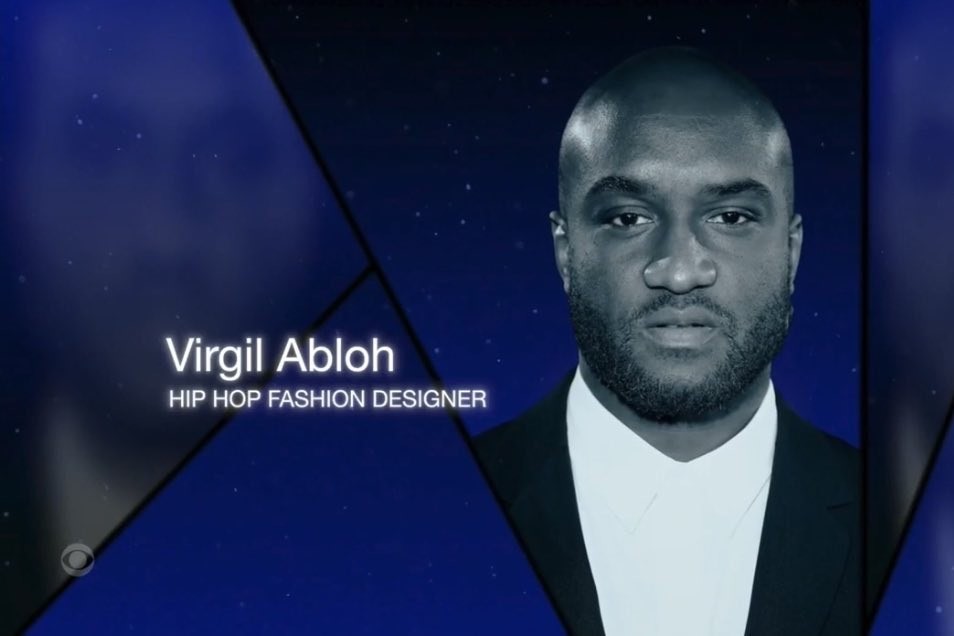 People have always struggled to define Virgil Abloh. So abundant was the designer in his contributions to culture, that by the time he died at the age of 41, his professional titles numbered DJ, producer, brand founder, engineer, and visual artist. For the sake of efficiency, obituaries appeared to reach a consensus with “creative polymath” in the wake of his sudden passing in November 2021, but even that was a flattening.

So when the 2022 Grammys remembered Abloh as a “Hip Hop Fashion Designer” as part of its In Memoriam segment last night, the words rang dissonant. Did they not know who the artistic director of Louis Vuitton was? The same individual who was nominated for a Grammy for his work on Watch the Throne? The designer who, by no coincidence, had dressed the biggest boyband in the world for the evening’s ceremony?

That Abloh forged close horizons with hip hop is obvious. His collaborations with individuals like Kanye West are well documented and he frequently invited the proponents of the genre to walk his shows at Louis Vuitton, but his portfolio was expansive and mushroomed throughout culture at large. The Grammys would have wanted to honour Abloh’s allegiance to music, of course, but to label him as a “Hip Hop” anything was always going to feel remissive.

Spectators have, quite rightfully, condemned organisers for their description of Abloh. “Leave it at Fashion Designer and Icon,” one pundit wrote on Twitter, while another described the event as “insanely disrespectful and blindly ignorant…”. “Virgil Abloh literally changed the scope of fashion and streetwear. Just ‘Hip Hop Fashion Designer’ is disrespectful and racist.”

It is particularly jarring given the award ceremony’s fraught relationship with celebrating Black artistry. In 2020, the governing body decided to drop the Urban music category following Tyler, The Creator’s stirring acceptance speech, in which he argued that reductive terminology diminishes black art. “It sucks that whenever we – and I mean guys that look like me – do anything that’s genre-bending, they always put it in a ‘rap’ or ‘urban’ category. I don’t like that ‘urban’ word. To me, it’s just a politically correct way to say the N-word. Why can’t we just be in pop?” 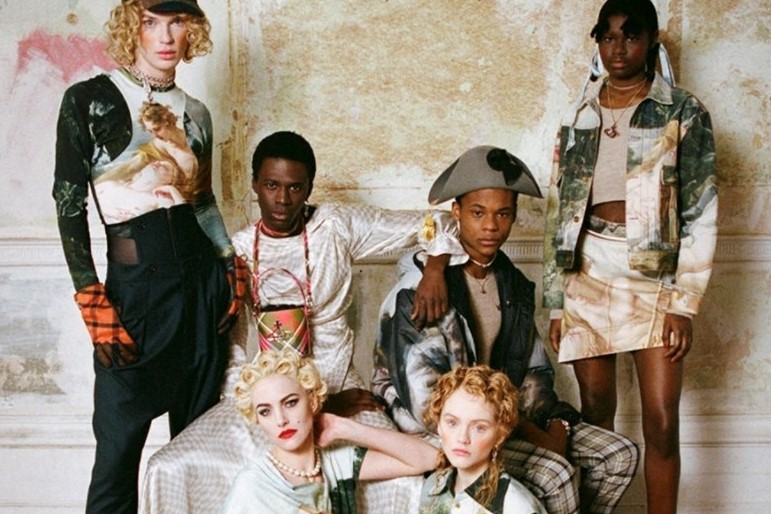 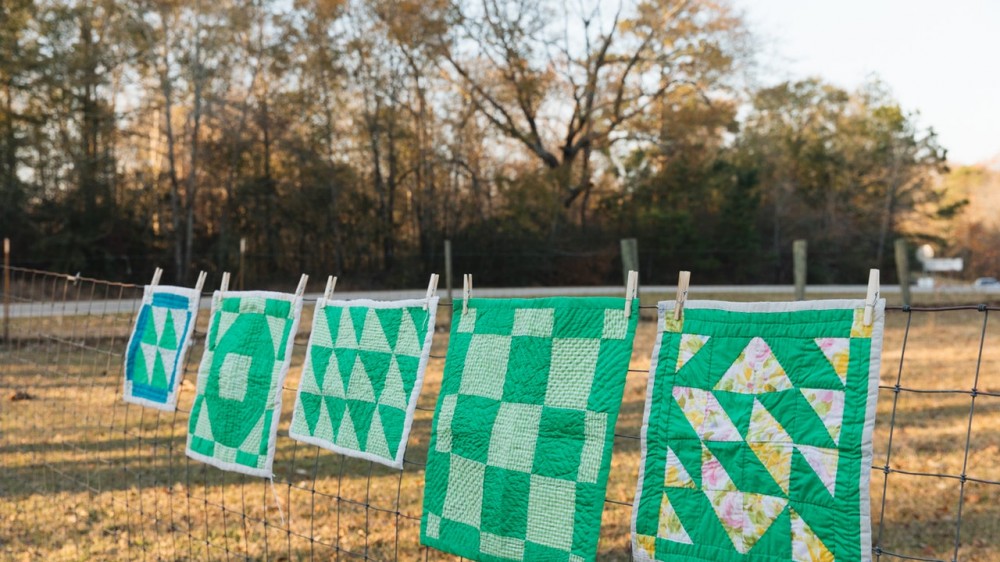 From Gee’s Bend Quilters to a Self-Taught Jeweller, How Small Businesses Are Staying Creative 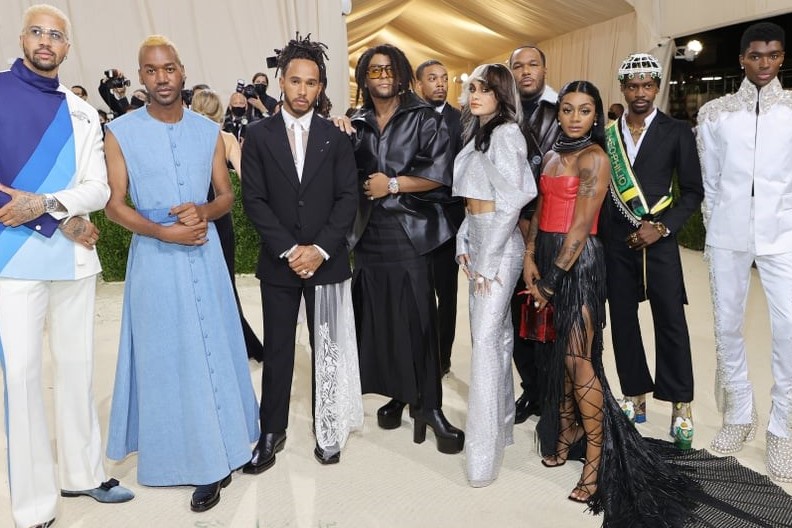