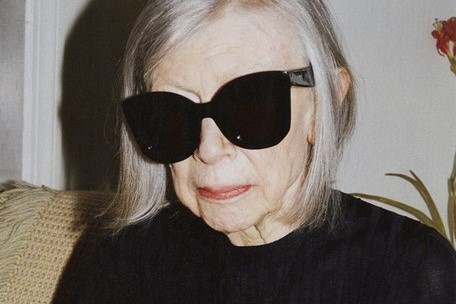 The glasses were sold alongside books, mirrors, and napkins in an auction made up of the late writer’s belongings

Almost a year ago, acclaimed American writer and cultural critic Joan Didion passed away in New York City at the age of 87, after suffering from Parkinson’s disease. Widely influential to both her contemporaries and the generations of writers who followed, Didion’s career left an everlasting impact on the literary world.

But it was not just her words which touched people, Didion belonged to a generation of female writers who, to put it simply, were effortlessly cool. And while her perspectives and contributions to literature will live on through her work, this week people got the chance to get their hands on the objects that lived in her inner world.

On Wednesday morning, a collection of Didion’s belongings were sold at an estate sale held in Hudson, New York. The auction saw everything from her extensive library of classic literature, her own books including first editions of The White Album and Run River, Victorian furniture, artwork, empty notebooks and her Le Creuset set. Most notable, however, was a pair of Didion’s Céline sunglasses which sold for $27,000. In 2015, Didion was announced as the face of the French label’s SS15 campaign which was shot by Juergen Teller.

While almost $30,000 for sunglasses seems insane, Didion’s auction was not the only high-priced sale this week. Yesterday, the late founder of Apple Steve Jobs’ worn-in Birkenstocks were sold for a shocking $218,750. The brown Arizona sandals, which retail for $125, have been featured in exhibitions in Milan and New York yet even the auction house did not anticipate them to sell for more than $80,000. Jobs’ Birkenstocks now hold the title as the highest-paid pair of sandals. 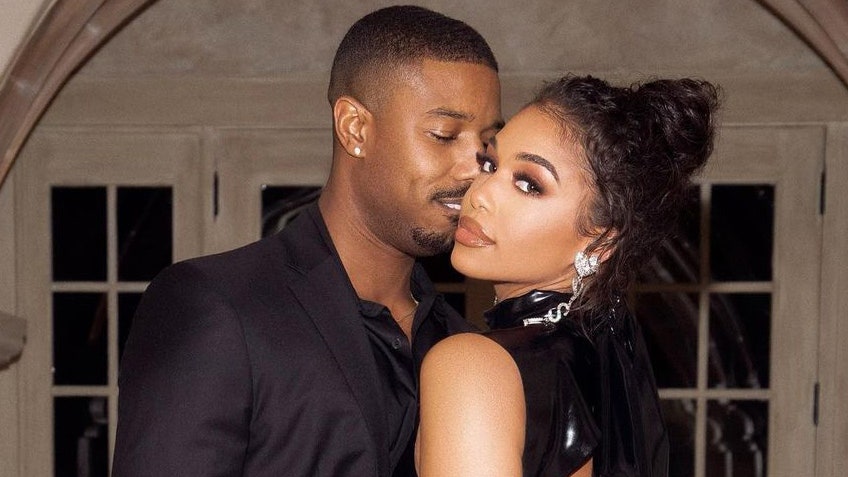 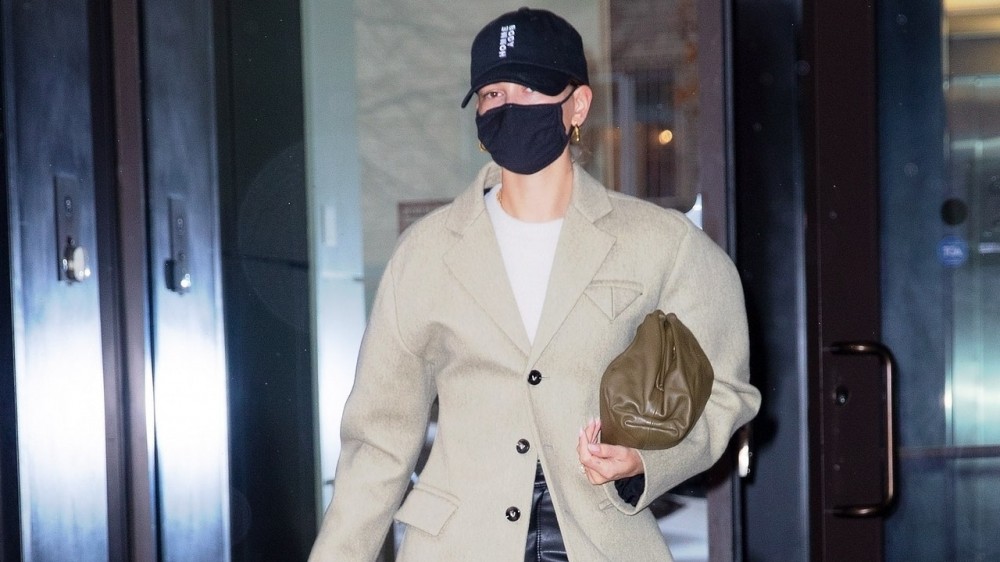 Hailey Bieber Is Fully Committed to This Buzzy Brand 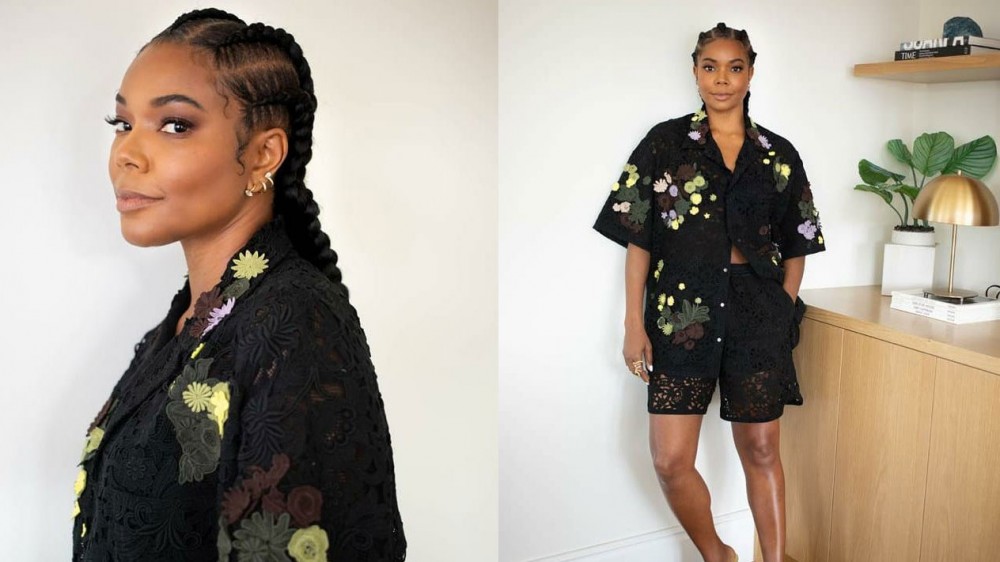