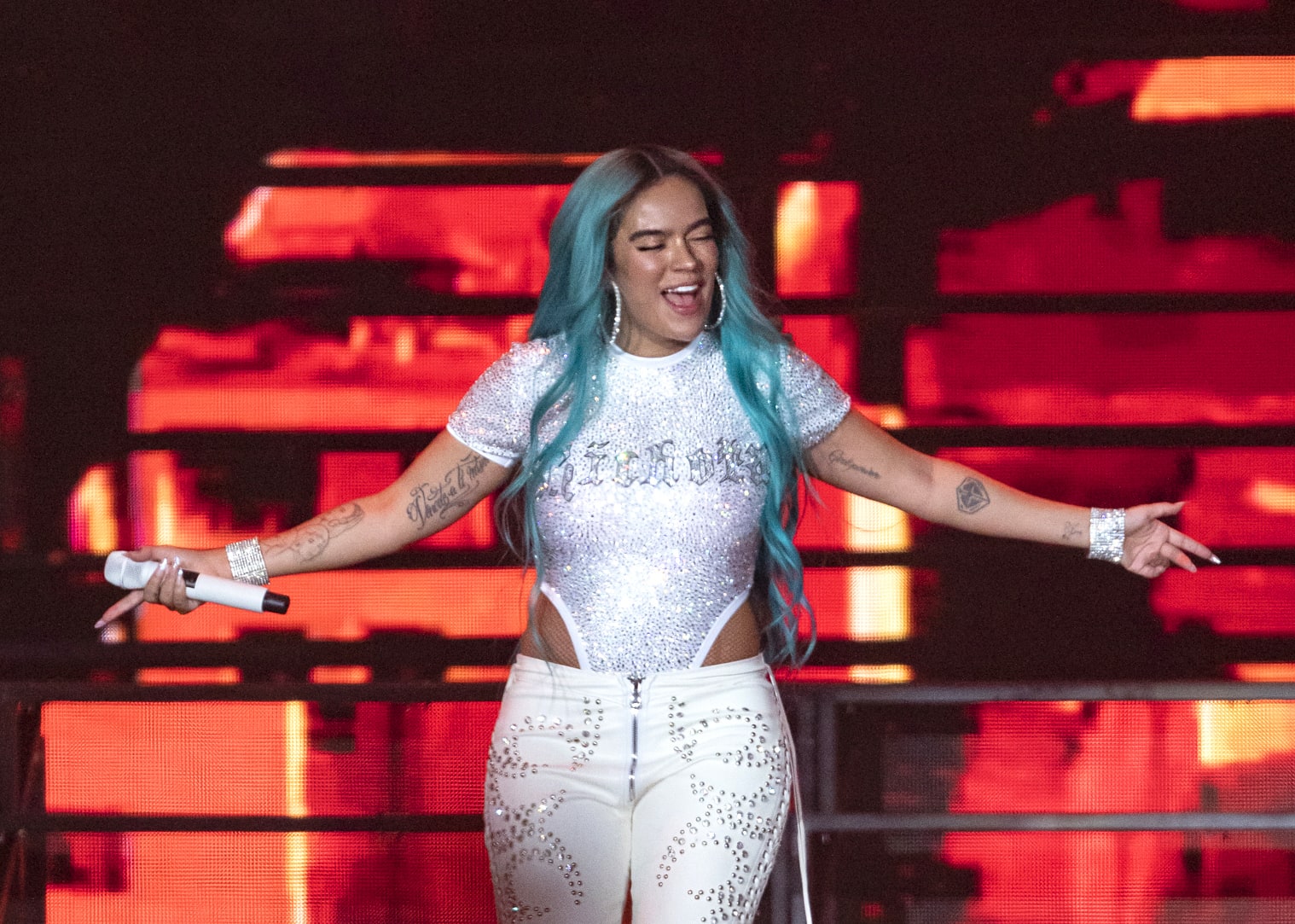 Karol G made a surprise appearance at Tomorrowland on Friday night (July 29). The superstar was a special guest during Tiësto’s set at the music festival.

Last year, Tiësto collaborated with Karol G for his song “Don’t Be Shy.” During his headlining set at Tomorrowland, the Dutch DJ brought out Karol G as a surprise guest. She wore a Colombian flag tied around her body and had her hair hidden within a wrap — which might be hiding her latest transformation as Karol revealed she parted ways with the blue hair on Instagram Stories this weekend.

First, Karol G sang “Don’t Be Shy” in front of the massive crowd. “Hey familia, Karol G es de Colombia,” she said proudly. Karol G then performed a new version of “Provenza,” remixed by Tiësto. The people in the venue were going wild during the performance.

After the performance, Tiësto thanked the artist for her appearance on Instagram. The EDM star wrote, “Historia!! Thank you to my good Karol G for the historic surprise performance.” Karol G also reflected on the experience. In an Instagram story, she wrote, “Con mi bandera y feliz de escucharlos otra vezzzz hpppp.”

This Tomorrowland performance wasn’t the first time the two came together on a major stage this year. Tiësto made a surprise appearance during Karol’s viral performance at Coachella in April, where they also performed “Don’t Be Shy.” Soon, the singer will be kicking off her 30-date tour called $trip Love Tour, starting in Chicago on Sept. 6. The AEG-produced tour will hit 30 North American cities in Sept. and Oct. 2022, including major cities like New York, Toronto, Miami, and Los Angeles. Now, we’ll just have to wait and see if she brings Tiësto to any of the tour stops, but it wouldn’t be a major shocker given the support between these two. 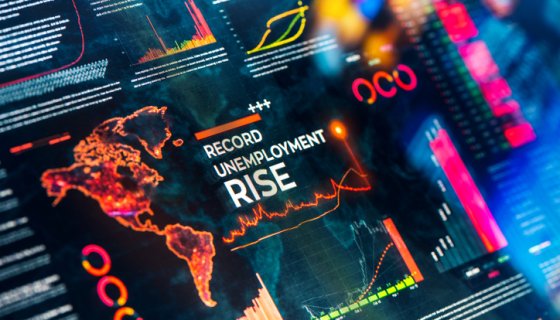