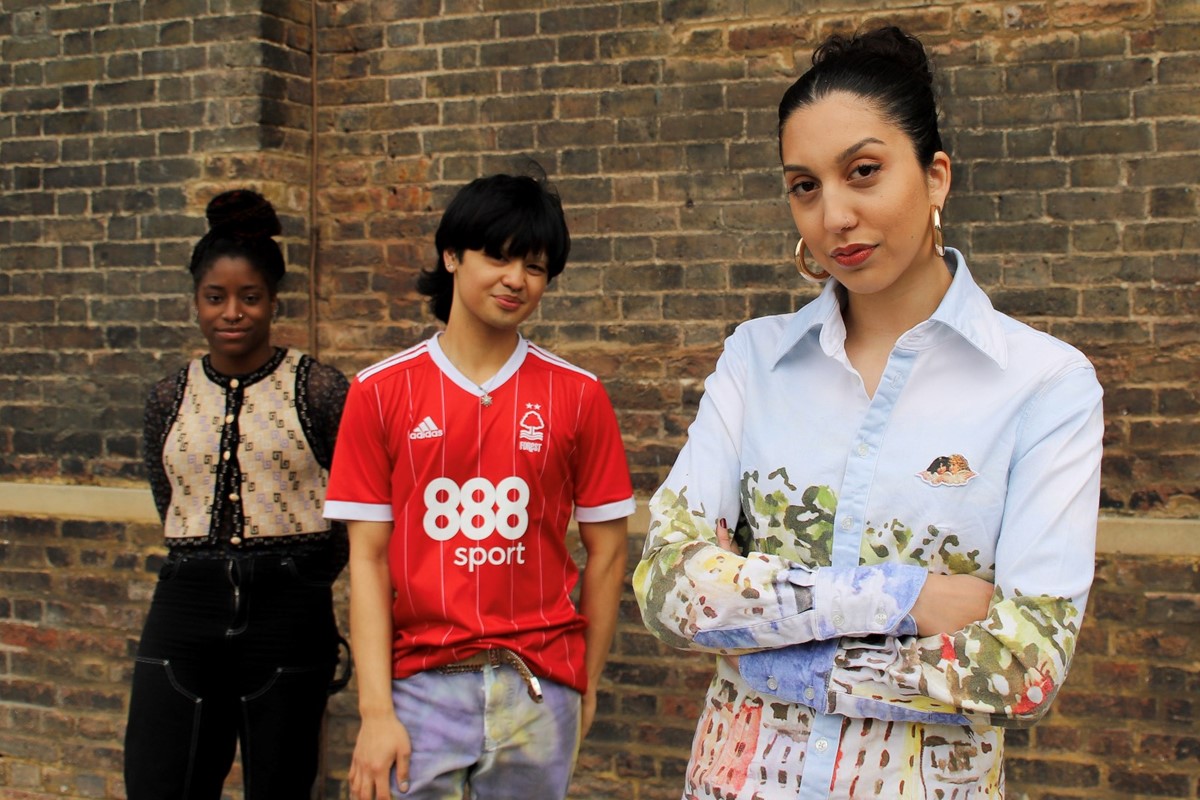 With her documentary, ‘Access To Arts: Breaking the Class Ceiling’, Hannah Karpel presents a damning portrait of the creative industries, a world in which the working-class are in danger of becoming extinct

Hannah Karpel was working in her dad’s phone shop in Finchley when a stranger told her she would never make it to Central Saint Martins. “It got to me,” she says, “that someone could just make an assumption like that because he saw me doing the window displays. He literally said ‘don’t bother’, ‘don’t even give it a go’.” Cut to Karpel, a filmmaker, graduating from the university’s fashion journalism course with a documentary unpicking that very interaction. Made over the course of eight months, Breaking the Class Ceiling travels from secondary schools, to fashion schools, to the offices of entrepreneurs, and Westminster to examine the mounting barriers that working-class people face when venturing into the creative industries. “But I didn’t want this to be about me,” she says.

A gregarious and straight-shooting broadcaster, Karpel likens herself to some sort of frenzied TV detective, plastering her bedroom walls in scraps of A3 paper, where strings and pins formed a network, mapping every factoid, anecdote, and interview with one another. In her research, Karpel found that only 16 per cent of people working in the arts come from lower socioeconomic backgrounds, that there has been a 50 per cent cut to higher education courses in regional arts colleges, and that there has been a 37 per cent reduction in state school students studying textiles. But perhaps the most damning revelation is that working-class children are now beginning to lose dexterity in their hands because of widespread cuts to art and design courses in early years education.

By the end of her degree, Karpel saw these cracks form a chasm, with wealthy pupils funding lavish final projects with a team of assistants, while her less advantaged peers were made to Crowdfund and skill swap in order to access basic materials. Though CSM stresses that all of its students are marked on the strength of their ideas alone, in Karpel’s experience, it frequently comes down to the execution of those concepts, too. Still, this outsiderdom often yields its own benefits. “I’ve noticed that people that come from low income families gravitate towards each other because we’ve all come into this blind. A lot of people’s parents didn’t want their children to go into the arts, so you’re taking a real risk, which makes you work ten times harder just to prove that you’re capable.”

Having grown up unaware of the fact that people could even get university loans, Breaking the Class Ceiling follows Karpel as she holds workshops in secondary schools, educating students on the many routes they can take to get into fashion and the plethora of roles that exist outside of design. On her quest for tangible solutions, Karpel lands on peer to peer mentorship, economic transparency in the workplace, funding for university projects, paid internships, and even job shares. And yet, as helpful as these alternatives may be, she’s aware that only legislative change will be able to reverse a potential two-tier system. “Who’s fighting for us to get paid? Where’s our union?,” she repeats.

As she enters into professional life, Karpel has already secured sponsorship from Barbie for the documentary, a nomination for the prestigious MullenLowe NOVA award, and been selected for the UNESCO women at Dior mentorship programme – so she’ll probably be the next Oprah Winfrey or something. But even despite these accolades, the career ladder has presented itself like an increasingly slippery obstacle course, where unpaid internships and months-late invoices are par for the course. “And what can you do?,” she says, “Take the company to court for the sake of £100? I don’t think so. This is why so many people from low income backgrounds remain in junior level positions for years, not knowing what they need to do in order to develop that job role.”

Though Fashion has a tendency to tout its progressive politics, the industry frequently fails to to hold policy makers to account. Despite bringing in £35 billion into the British economy (which is more than film, music, fishing, and pharmaceuticals combined) fashion was left with a dangerously thin Brexit agreement, while other sectors punched far above their weight. “I know this is a conversation that has been going on for a while but the oncoming recession is only going to perpetuate the divides between the privileged and the underprivileged, creating a system where entire groups of the population will be syphoned from the creative world.”

Ultimately, we cannot expect parliamentarians to understand a sector they have very little engagement with – a fact that became apparent towards the end of the documentary when after months of badgering, the Conservative party finally summoned a response. “They said there are invisible barriers, which is just so infuriating because the barriers are very much visible. We’ve found that every stage of your career there are blockades in place trying to stop working-class people from achieving.” At this point, the state does not support the arts and while the working-class are well aware of the ramifications of a negligent government, this will, as Karpel notes, have a devastating effect on our cultural identity and social climate. “Everyone should see this film,” she says, “because it’s everyone’s problem.” 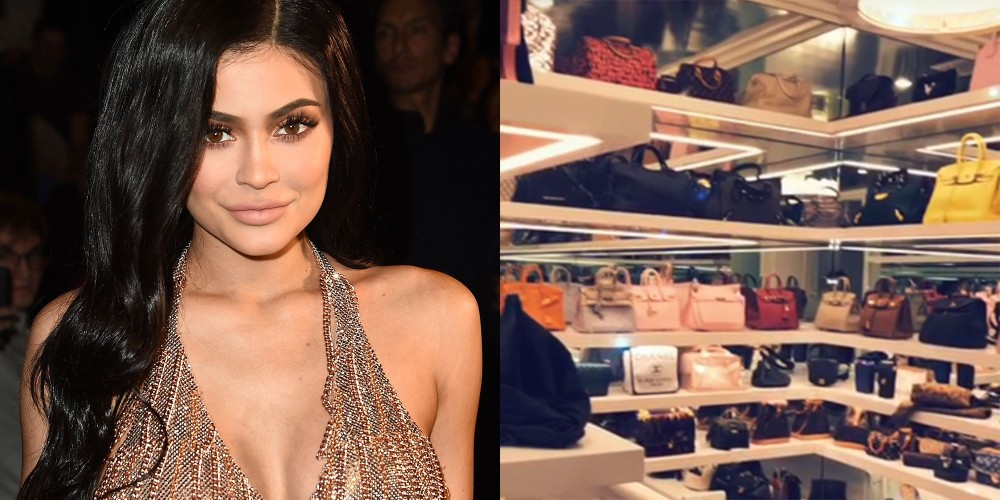 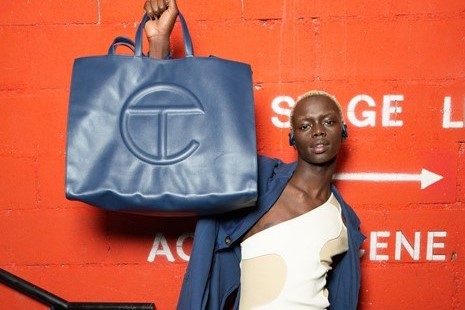 Telfar just won a major fashion award for its bags 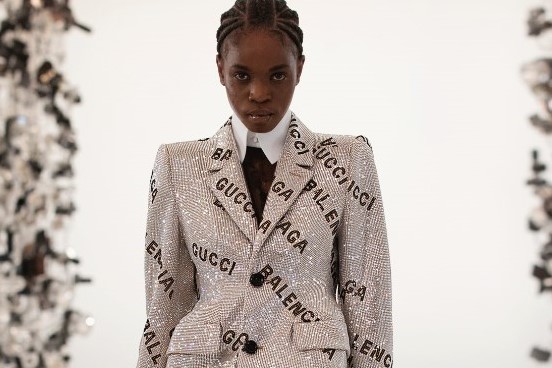