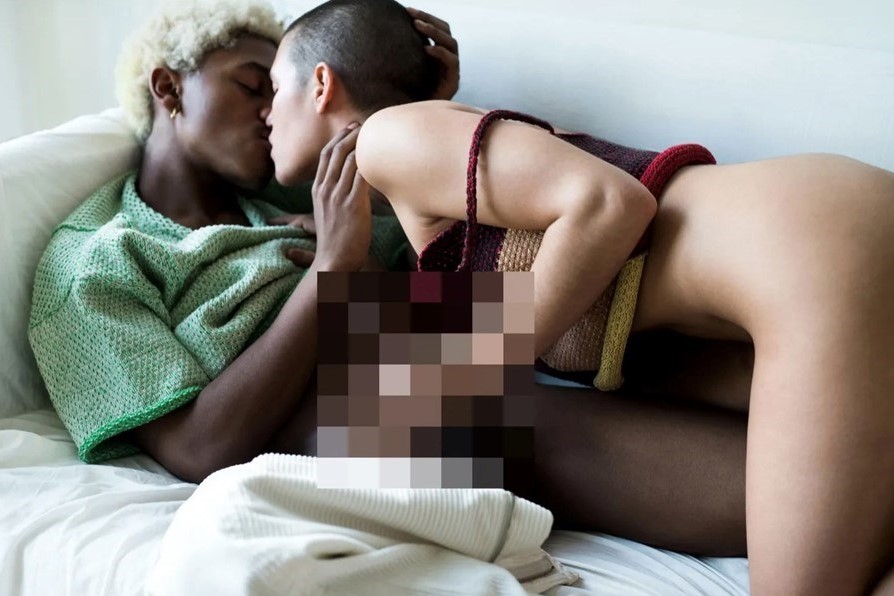 Tom Ford’s pubes get their own t-shirt, while Toni Braxton’s children (Diezel and Denim) star in a new Diesel campaign

When it comes to shooting content, it’s fair to say that clothing, for the vast majority of OnlyFans creators, is not a primary concern. There are bigger things at hand! And yet the platform is seemingly desperate to get more people wearing clothes, launching the OnlyFans creative fashion fund – a Project Runway-style competition whereby first and second-place designers will be awarded $50,000 and $25,000 dollars. Having inaugurated a similar scheme for musicans last year, it’s the latest attempt to veer the platform away from its NSFW associations. Hosted by reality star Francesca Farago, the initiative will be documented as a television series on OnlyFans’ free video offshoot, and will be judged by stylists Law Roach, Maeve Reilly, and makeup artist Sir John. “OnlyFans is a creator-first platform and has always had a commitment to support its creators across a range of verticals,” CEO Ami Gan said. “This is one additional pulse point we’re giving our community around this sentiment.”

In other fashion news, Matthieu Blazy’s debut at Bottega Veneta and Gucci closed the door on Milan Fashion Week, while Paris opened with a star-studded tribute show to Virgil Abloh. Elsewhere, the industry felt the increased pressure to express solidarity with the Ukrainian people, with an open letter demanding action from fashion houses and government officials alike. Otherwise, Nicki Minaj posed legs-splayed for Marc Jacobs’ Heaven, while a new exhibition sought to trace the contributions of Asian Americans within fashion. For everything else that may have passed you by, click through the gallery below. 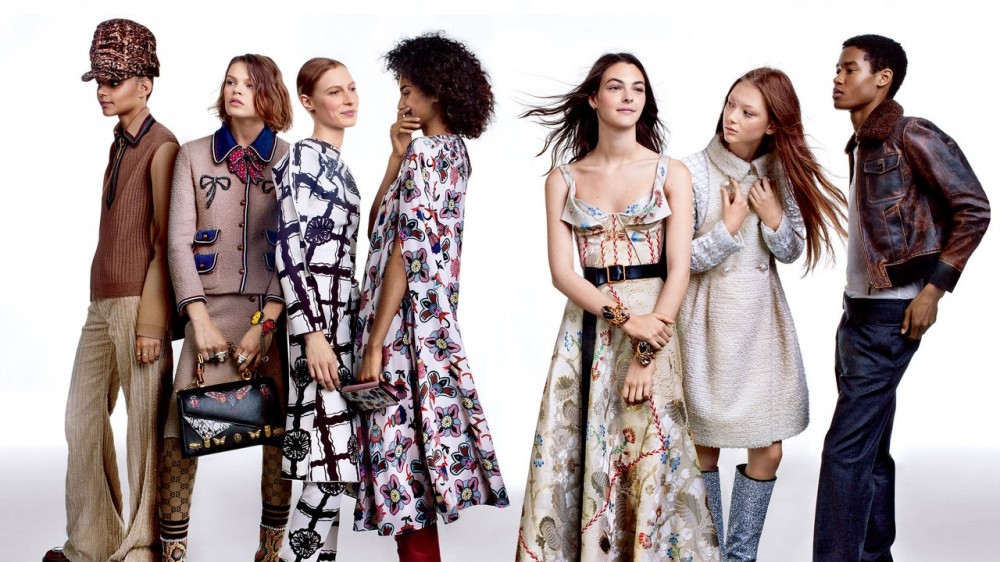 What 20 Vogue Editors Are Buying on Cyber Monday 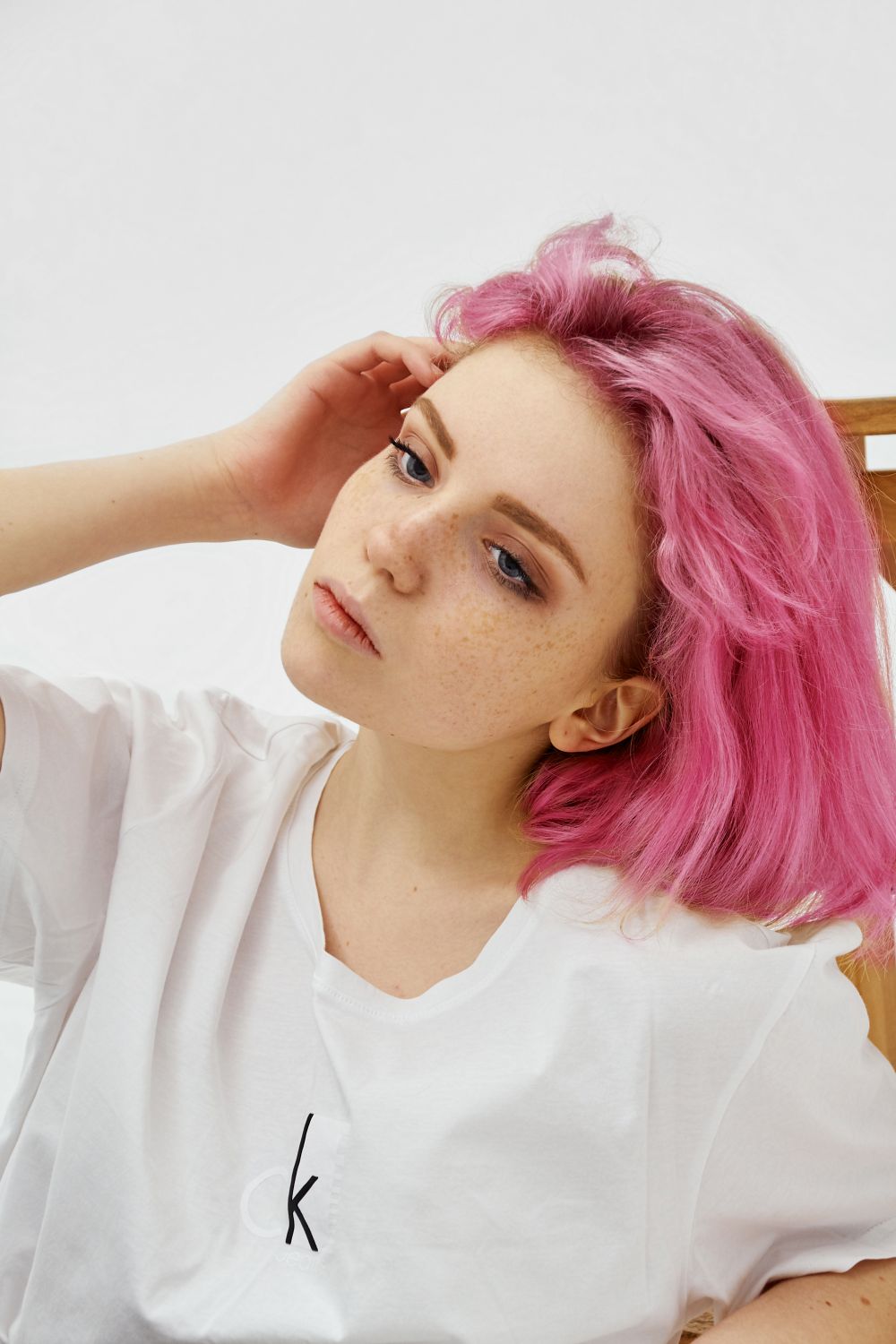