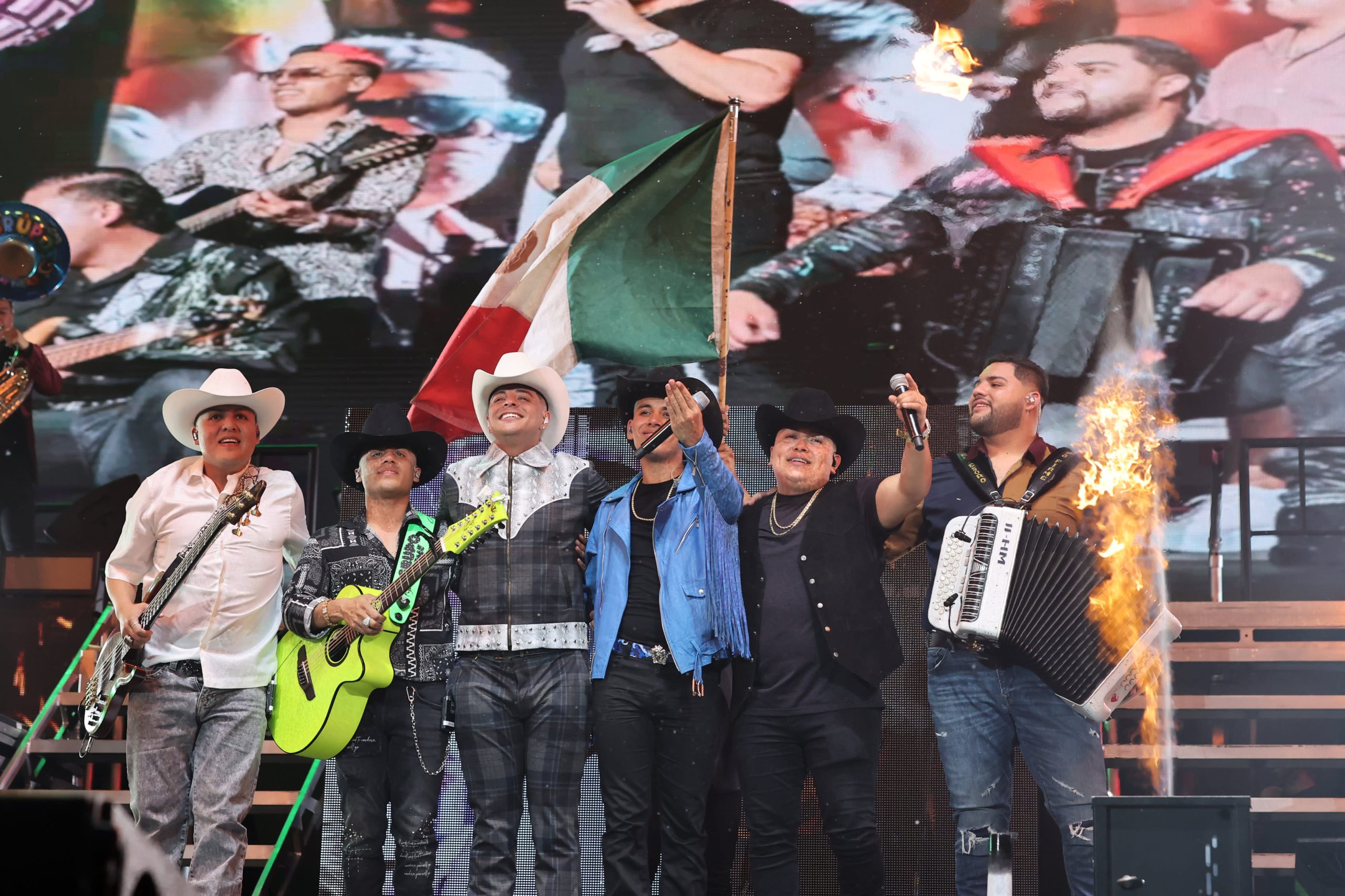 These Are the Most Listened to Mexican Genres & Artists By Generations

Just like any other genre, Mexican regional music has changed with the times to incorporate elements of more popular, contemporary genres like reggaeton and hip-hop to appeal to newer listeners. And it’s exactly the genre’s willingness to transform over the years that has helped it gain popularity, according to new data provided by Spotify.

The data collected between April 2021 and April 2022 shows that more and more people are listening to Mexican subgenres — especially Gen Z. Within the last year, the subgenres that increased listenership include banda (26%), corridos (30%), grupera (28%), mariachi (12%), norteño (27%), and sierreño (40%). New artists are almost as popular as established artists, data shows, with Grupo Firme being one of the favorite artists amongst Gen Z (18 to 24-year-olds), Millennials (25 to 34-year-olds), and Gen X (34 to 54-year-olds).

The same could be said about Cristian Nodal, whose 2017 smash-hit debut single “Adios Amor” helped him gain popularity in the same age groups as Grupo Firme. As for Baby Boomers (55-year-olds and onwards), they are all fans of classic artists such as Juan Gabriel, Vicente Fernandez, Alejandro Fernandez, Marco Antonio Solis, and Joan Sebastian.

Each generation has a distinct subgenre they listen to the most. According to the data, Gen Z enjoys listening to corridos and sierreño; 25-29 year-olds are fans of banda, corridos, and sierreño; 30-34 year-olds are more into norteño; and 45-54+ are “distinctive” listeners of música grupera and mariachi.

The platform announced the release of an original film titled Orgullosos de la Mexcla, which celebrates the evolution of Mexican music with narration by singer Edén Muñoz and a soundtrack by Banda MS. “The idea of Mexcla has multiple meanings for me. More than the mixing of sounds we do in the studio, it carries much more meaning when we speak to the fusion of cultures and all the different trends in the music itself,” Muñoz told Spotify. 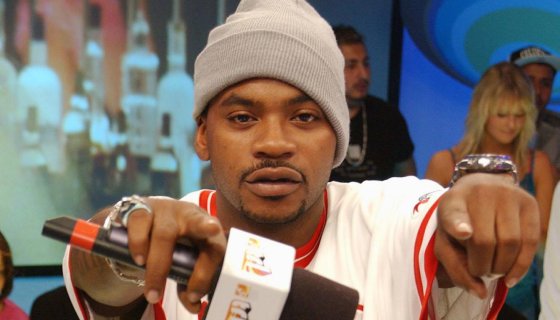