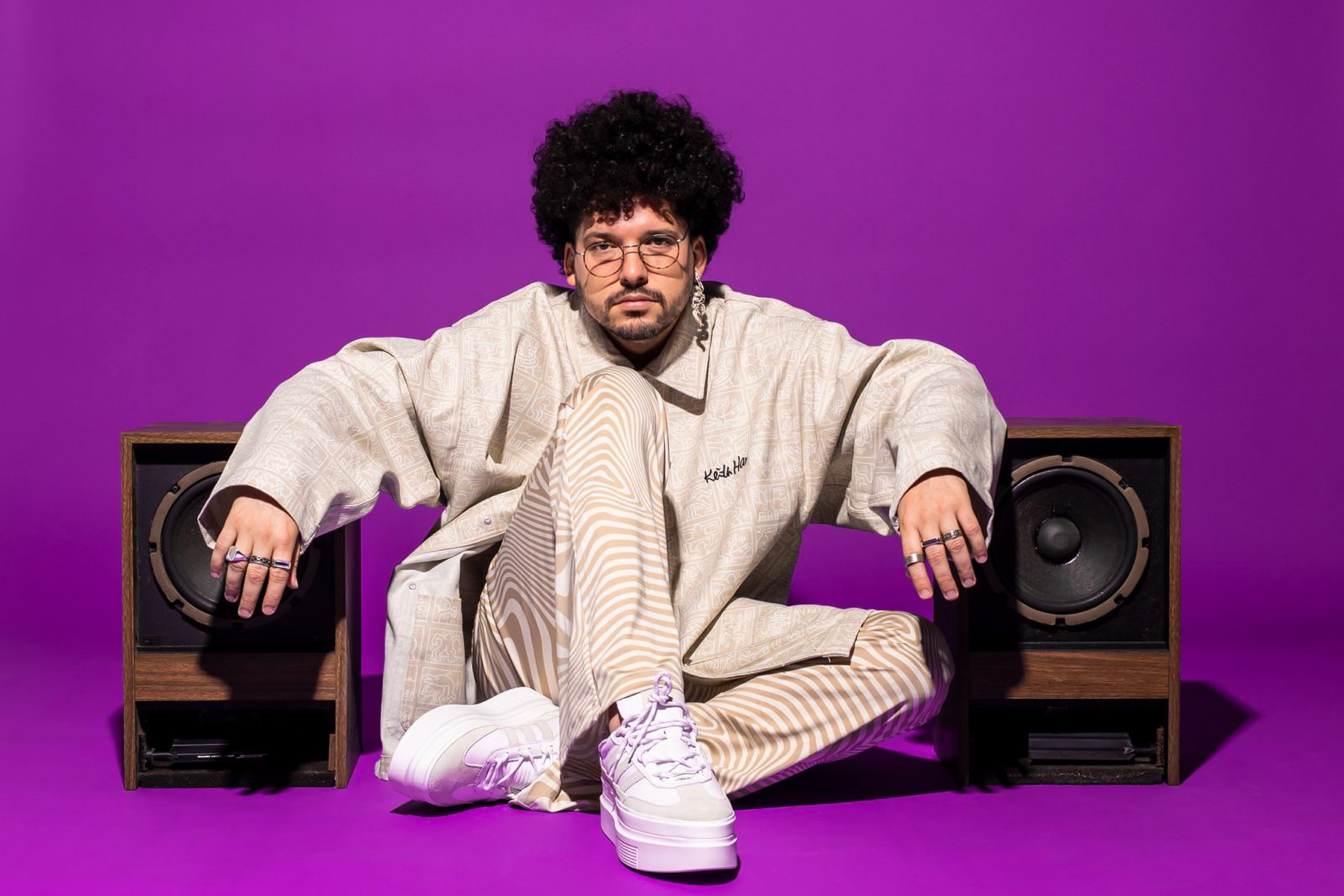 The Many Lives of PJ Sin Suela: How a Local Doctor Became One of Puerto Rico’s Most Exciting Rappers

During the peak of the pandemic, the Puerto Rican rapper PJ Sin Suela spent countless hours in the hospital. He intubated hundreds of people. He pulled back-to-back 24-hour shifts. He checked pulses and oxygen levels nonstop. He delivered good and bad news to families. He got Covid and recovered. And then he found time to write new music.

Over the past several years, and even amid major crises in Puerto Rico, the 32-year-old artist has, almost inexplicably, been able to balance simultaneous careers as a doctor and a musician. He’s always come up with creative ways to do both: When he was a premed student in college, he’d stay up studying for exams, but when he could, he’d duck into the bathroom in his dorm room, where he’d made a little makeshift studio for himself. He had convinced his parents he needed an extra foam mattress to sleep — he actually just wanted it to soundproof the space — and perched a mic on top of the toilet. His roommate, a student who probably just wanted to go to class and had no idea what PJ was up to, became his assistant engineer. “He didn’t know anything about music,” PJ says, laughing. “I taught him how to record me.”

Celebrating — and Arguing About — the Best Pop of 2022 So Far

The Art of Stillz: The Elusive Creative Visionary Talks About His Most Memorable Videos

After finishing school, PJ worked in medicine, but he also started pursuing music more seriously. His songs took off: Fans were attracted to irreverent party hits like “San Dunga,” and he got attention when he collaborated with an up-and-coming Bad Bunny in 2018. His style as a rapper is self-assured, irreverent, and smart, and he’s never been afraid to draw from his experiences as a doctor. In fact, he released his 2021 album, De Vuelta a Casa, after he’d been deep in the hospital trenches, caring for people during the worst of Covid and reflecting about the things he truly loved. All of that resulted in an LP that’s full of funny, razor-sharp rhymes and smart-alecky observations about everything from relationships to mental health to colonialism to PTSD.

Now that the world is opening up again, he’s focusing on bringing his music to more people. On July 16, he and the Dominican polymath Rita Indiana are headlining a free show as part of Lincoln Center’s Summer for the City series in New York. Then, on Aug. 27, he heads to Puerto Rico’s Vivo Beach Club for a major concert — technically, he says, his first official one.

“This is the first concert that I’m doing where I’m designing the stage. I’m designing new visuals, all of it, from scratch,” he tells Nuevo Culture. It will be an important step to share everything that’s happened to him the past few years, and all the things that make him an artist.

PJ, whose real name is Pedro Juan Vázquez Bragan, started posting songs on the internet during Puerto Rico’s SoundCloud boom in the 2010s. It was around the time that rappers like Álvaro Díaz and Myke Towers were making waves in the underground scene, but PJ broke through in a completely unexpected way, thanks to a bunch of high school skateboarders. “These kids were making these videos skateboarding around their hometown, and one had 10,000 views,” PJ says. He clicked on it and realized they were skating to one of his songs.

“I was like, ‘What is this?’ I didn’t know any of the kids, but they were singing my song. It almost looked like the music video,” he adds. He barely had a platform — he’d released only about six tracks at that point — and couldn’t figure out how the kids had found his music. Later, he discovered it had been the work of his little cousin, who’d been bragging about PJ’s rap skills. “He was 14, and he was like, ‘Oh, look, this is my cousin,’ and they didn’t believe him, but suddenly all of them were listening to my songs,” PJ says. (That same cousin, who PJ jokes was his first publicist, now works as part of his team.)

But even when his music was taking off, caring for other people still felt like a calling. That was especially the case in 2017, when Hurricane Maria whipped through the island, eviscerating homes and knocking out the power for months. “Everybody turned into survival mode,” PJ remembers. The gravity of what happened hit him quickly, and he saw how dire the situation was. He started getting endless messages on social media: “PJ, we’re stuck at home with no power. My grandmother is diabetic. We can’t move, we need help.”

He launched a unique kind of tour. He started going from town to town, where people had no electricity or access to doctors. With the help of friends, he was able to get food and water to places that needed it most. There was one particular incident, during a run he’d made to deliver supplies to a local neighborhood, when a man hobbled up to him in agony. “He was screaming, ‘Look what I have!’” PJ saw that there was a giant nail lodged in the man’s leg, which was pouring blood. “I have crazy hair. I don’t look doctor-ish at all. I probably had on short-shorts,” he says. But he was able to stitch the man up and give him antibiotics. “It’s random things that have happened through my career as a doctor and a musician where I’m in a situation where I could help.”

When the pandemic brought the world to a screeching halt in 2020, PJ had been at home plotting out his next move and making plans for his own tour. But he was needed again. “I started seeing news about how the hospitals were looking for more doctors and how everything was getting so overwhelmed,” he says. He stopped what he was doing and immediately threw his white coat back on, signing a one-year contract at a hospital in Puerto Rico. He worked almost every single day and used his platform to advocate for vaccines and mask-wearing. “It was a year of a lot of growth for everybody. And I’m super glad that I could do my part,” he says.

De Vuelta a Casa captures all kinds of evolutions from that period. Songs like the carefree “Báilame,” with Puerto Rican singer Pedro Capó, show off PJ’s upbeat side; “Aquí Estoy” is an ode to the divine feminine that’s powered by Afro-Puerto Rican bomba rhythms. (“Aquí Estoy” also features the rapper Residente, who PJ has been compared to because of his rapping style and socially conscious lyrics.) PJ can be playful and a little teasing, but his work always focuses on the undeniable resilience of Puerto Ricans, which he’s seen repeatedly while responding to emergencies. He often turns to Puerto Rican history and traditions to talk about the strength of the island: “Mambrú,” for example, is a highlight of the album that touches on the way in which Puerto Ricans have been urged to serve in the U.S. military during every major war, despite not having electoral votes for president or voting representation in Congress. Riffing on the popular children’s song “Mambrú se fue a la guerra,” PJ lays out an emotional narrative about the cost of war and how little care Puerto Rican veterans get after their service.

“I talk a lot about Puerto Rico, and the people, and the resistance of Puerto Ricans,” he says. “Anything that affects my people or me, you can see it through my music. When I write, obviously I talk about everything.”

PJ never wants to limit himself — something he’s made clear by fulfilling two career dreams at once. The trick, he thinks, is finding harmony and making sure his work offers an even portrait of who he is. “I always say that I try to have a balance in my music,” he says. “In the end, I think that’s what life is about.” 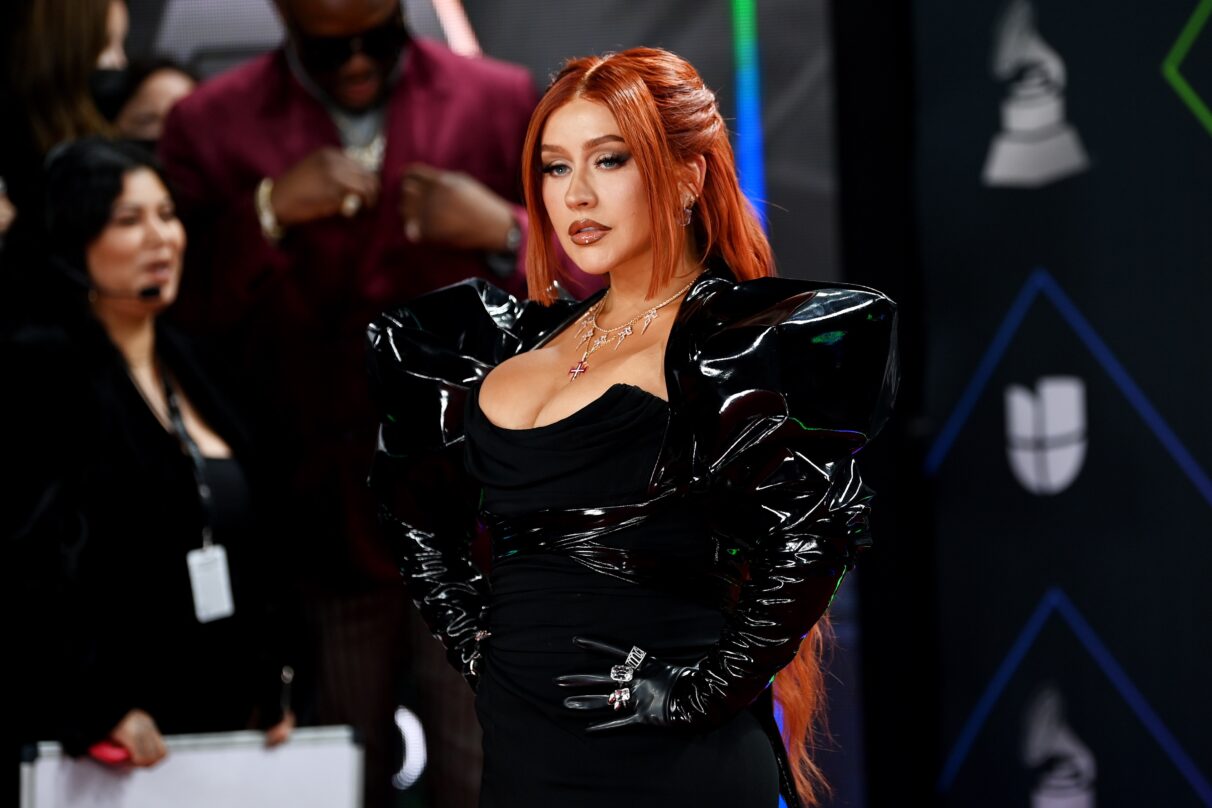 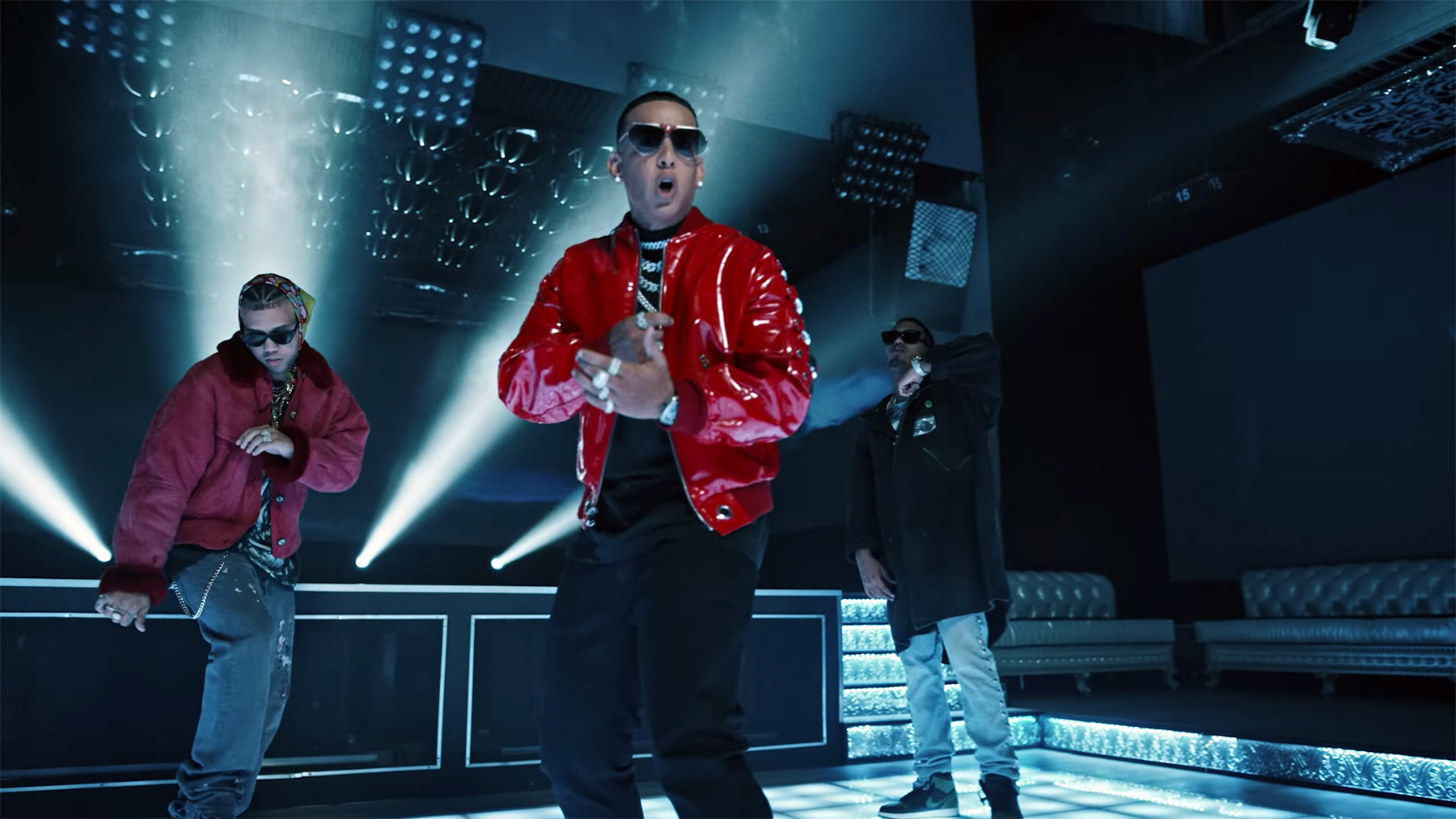