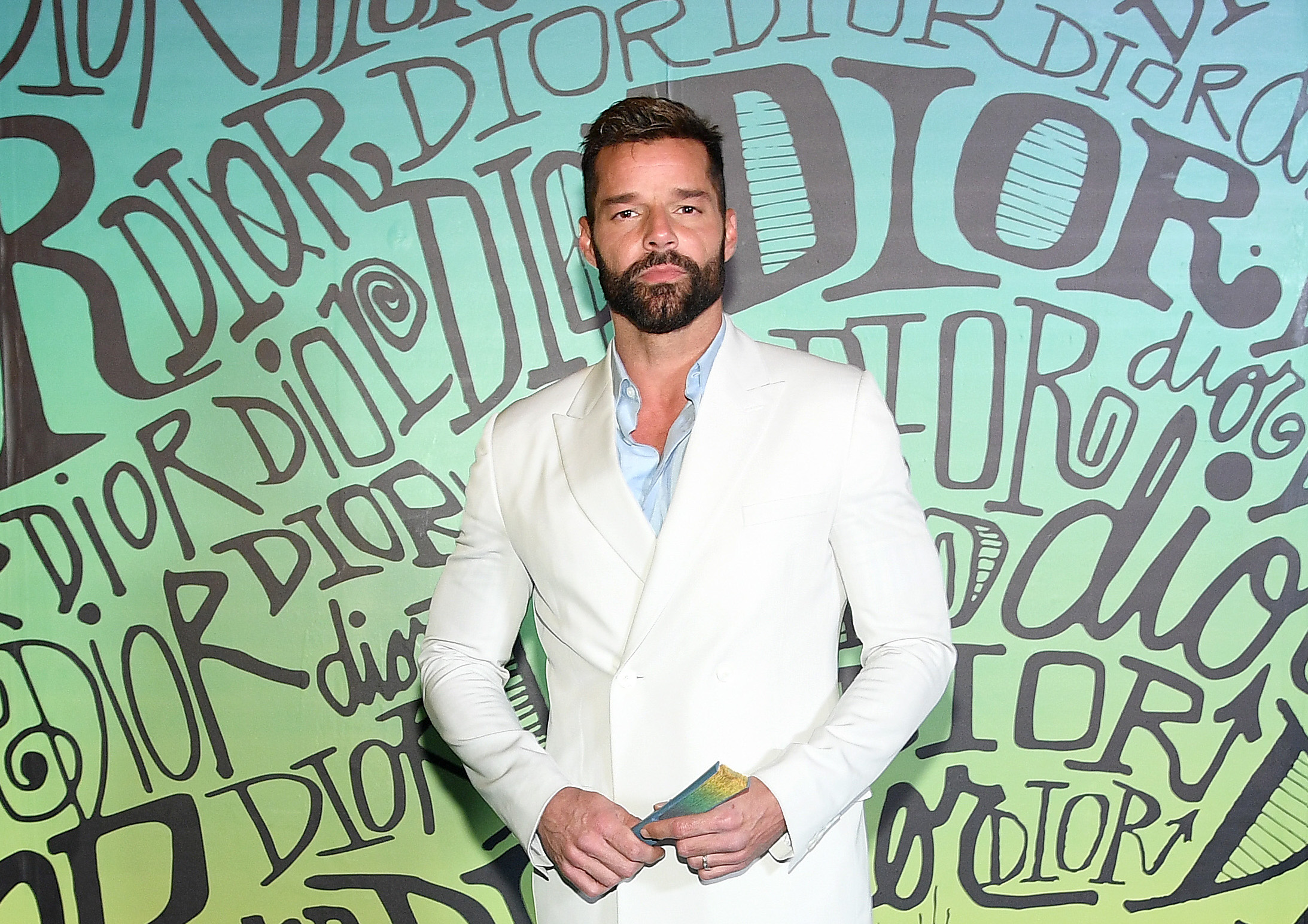 Ricky Martin Is Set To Release New Single, & Trust Us… the World Is Ready

Do you recall a certain thirst trap of Ricky Martin in the bathtub? We sure do, and he’s teasing more. On Jan. 20, Martin freshly unveiled a bit of a surprise, aka the release of his newest single “Otra Noche En L.A.,” set for Jan. 27. And the extra tease only adds to his seductively enticing style of sharing news.

“Video shoot moment,” the Latine superstar wrote on his Instagram and Twitter accounts earlier today. The caption comes with a BTS shot of Martin for the music video of “Otra Noche En L.A.,” and of course, the aroma is set with a classic green ‘60s Ford Mustang and the Angeleno sunset to overlook.

Martin’s latest single, “Canción Bonita,” a collab with Carlos Vives, came out in April of 2021, which smashed the charts with more than 100 million streams worldwide. So it comes as no surprise that fans are ready — and dying — for more.

Although, fans are pleading to know if there will be anything extra to unfold. The BTS photo is overfilled with eager fans in the comments asking for more and, of course, the occasional heart eyes and flame emojis. “New album new album new album,” a Twitter user wrote under the photo. And honestly, can you blame them? Something about a new record from the “La Mordidita” crooner does sit comfortably well with fans alike.

As of now, Martin gives us a few bread crumbs of teases: 16-second reels for the music video, steamy bathtub shots, and a BTS photoshoot. But in reality, it’s almost all we need until Jan. 27 comes upon us — or what we tell ourselves anyway.

Ricky Martin is surely our Latine lord and savior of 2022, and there’s no denying that a new single and a new era are on the horizon. Until then, we will be patient. Although we wouldn’t mind keeping being blessed by more thirst traps — just saying! 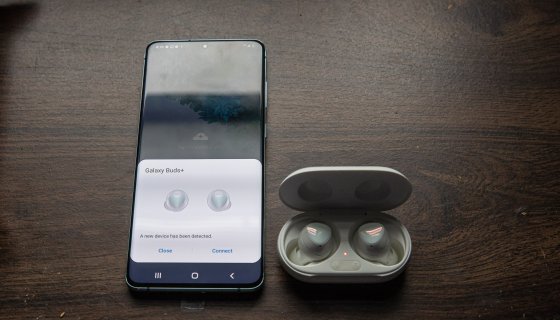 HHW Tech Review: Samsung’s Galaxy Buds+ Builds On What Was Great In The Previous Model