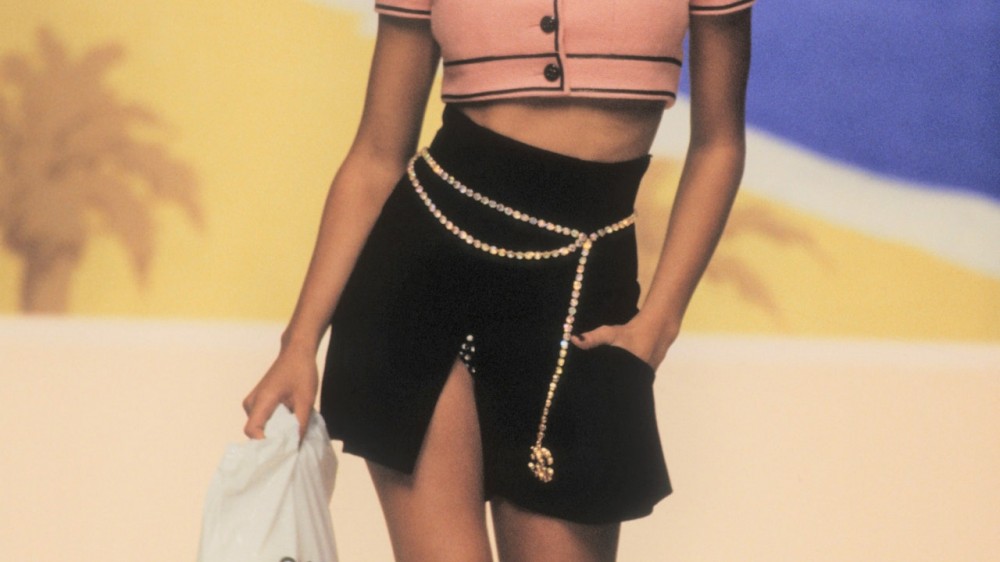 The Chain Belt Is Poised To Be the Accessory of Summer

For the summer, I would like nothing more than a glitzy, can’t-miss-it chain belt. After watching a lot of Jennifer Lopez recently, specifically her 2001 music video “Love Don’t Cost a Thing,” my love for the piece has been reignited. In the noughties scene, Lopez drips in gold jewelry, including a fat chain necklace with a large horn pendant, a gilded link number clanging on her wrist, a fistful of Midas-touched rings, and her signature fist-size hoops. She says to a supposed lover who has gifted her a gold bangle in lieu of showing up in person, “The last thing I need is another bracelet.” As Lopez lingers on the word “bracelet”, the camera pans to a Michael Kors-era Celine chain belt. The gleaming piece isn’t threaded through the belt loops of her skin-tight jeans but rather, it lazily hangs off of Lopez’s hips. As she walks down an empty road and sheds the rest of her jewelry while singing “think I’m gonna spend your cash/I don’t”, the chain belt’s double-C charm clangs from side to side, bouncing off her upper thigh. The whole moment is, well, rich.

This yesteryear Celine belt serves no purpose other than to be seen. It’s not actually securing her pants from falling down, which is what belts do. It’s just there, an excessive garnish for Lopez’s otherwise plain look. My own imagined outfits for reemergence hinge on that very chain belt. That sort of gaudy-chic aesthetic feels apropos for the world coming out of hibernation. In the early aughts, It girls and pop stars loved chain belts. Aaliyah opted for a thin gold incarnation strung over a simple pair of white pants at a film premiere in 2001, while Christina Aguilera always went the brash route with multiple chains in multiple sizes.

On the runway, the chain belt has been a Chanel signature time and time again. A moment from the Spring 1995 show is burned in my brain, with Brandi Quinones trotting down the catwalk in an itty-bitty baby pink button-up polo and a mini skirt with a slit. A chain belt hangs off the skirt, once again, it’s just there. Speaking of the runway, the piece made a comeback at Chanel’s spring 2021 show, strung across a bodysuit or a pair of trousers. Y2K-minded Blumarine’s fall 2021 show featured so many chains on one look, it resembled a flashy octopus. The trend continued at Marine Serre, where a stone bauble hung from a chain.

Think of a chain belt as jewelry but for your waist. It’s made to draw attention and be pretty, and not do anything other than that—the cherry on the top of a sartorial sundae. In other words, it’s worth linking up with a chain belt this summer. 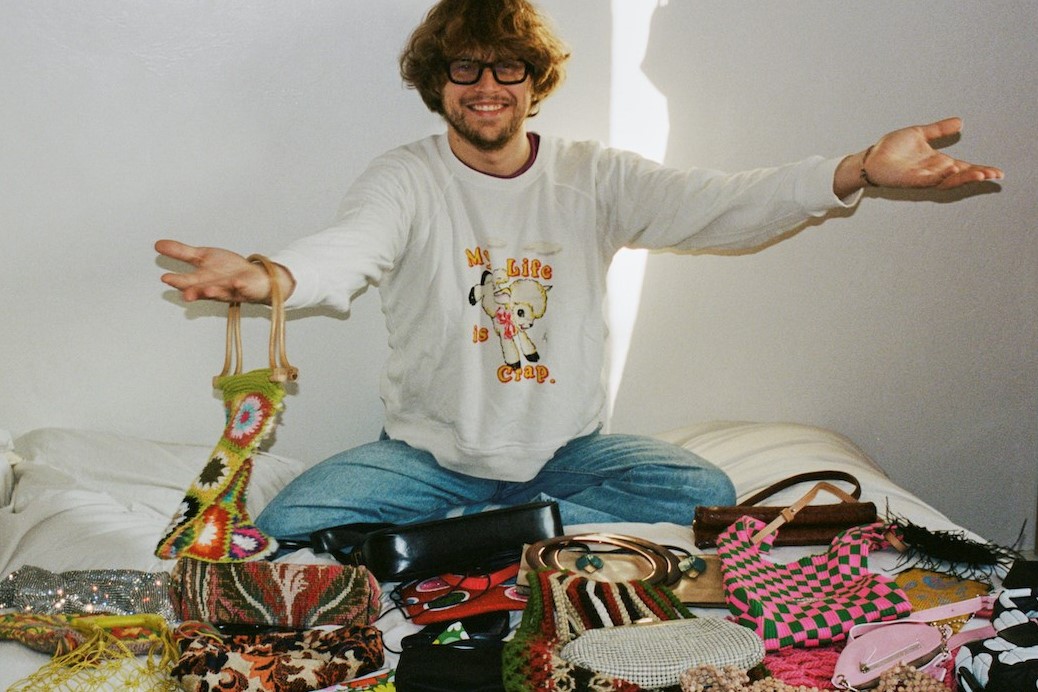 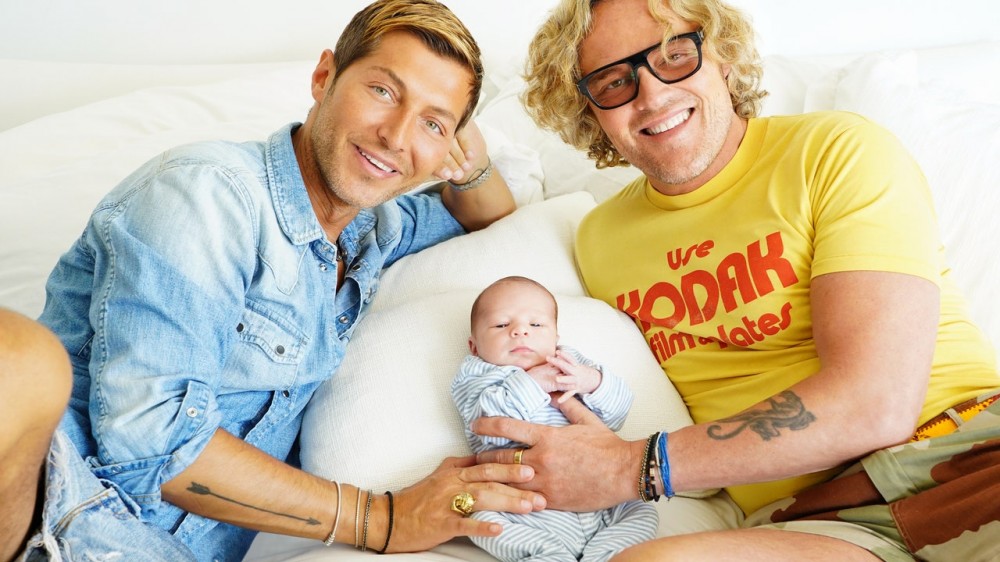 On His First Father’s Day, Peter Dundas Shares a Message of Love for All Parents