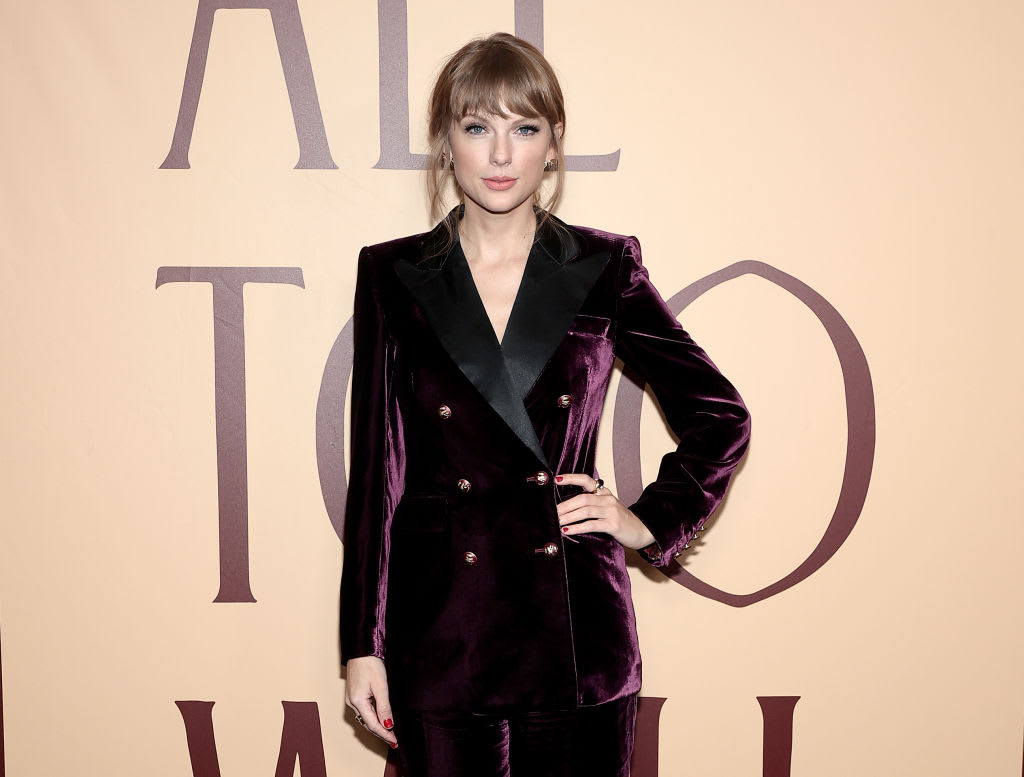 As litigation continues, Taylor Swift is finally speaking out in light of plagiarism accusations. Sean Hall and Nathan Butler, the songwriters behind girl group 3LW’s hit single “Playas Gon’ Play,” initially filed a copyright lawsuit against Swift in 2017. The suit claims Swift stole lyrics from the song to create “Shake it Off,” the lead single of her 1989 album, released in 2014.

In a sworn declaration obtained by Billboard, Swift says she had “never heard of [“Playas Gon’ Play”] or the group 3LW” until the suit was filed. “I listened to country music almost exclusively,” says Swift about her upbringing in the deposition. “My parents limited what I could watch and listen to and did not permit me to watch TRL until I was about 13 years old.”

how is taylor swift 32 years old and claiming that she’s never even heard of 3LW?

Not Taylor Swift saying she didn’t know who 3LW were until 2017. 😂 Girl please. If you knew the Cheetah Girls you knew 3LW.

Swift also claims the lyrics for “Shake it Off” were written “entirely” by her and were drawn from “commonly used phrases and comments” the singer heard throughout her life. “I had heard the phrases ‘players gonna play’ and ‘haters gonna hate’ uttered countless times to express the idea that one can or should shrug off negativity,” she says in her statement.

Although the new developments of the case are making headlines, it’s not the first time fans have weighed in on the alleged similarities between both tracks on social media.

3LW deserves a Nobel Prize for bringing "Players Gon Play" to the world in 2000, for we would not have "Shake it Off" without it.

“Taylor Swift should pay royalties to 3LW for ‘Shake it Off’,” tweeted another music fan on Twitter in 2015. “[Because] we already knew haters were gonna hate and players are gonna play.”

Adrienne Houghton, who was a founding member of 3LW, said on the talk show “The Real” in 2017 that she thought the similarity between both songs was “dope.” Although Houghton isn’t involved in the lawsuit (nor are former 3LW members Naturi Naughton or Kiely Williams), she conceded that she “doesn’t know” if Swift actually stole the lyric but she’s “interested in how it all plays out.”

It appears that there’s been more chatter about copyright and royalty disputes in recent times. Bad Bunny made headlines back in March when it was revealed that rapper Missy Elliott was receiving most of the royalties for “Safaera” after sampling her 2001 hit “Get Ur Freak On.” Earlier this summer, Mariah Carey was served with a lawsuit alleging her hit “All I Want for Christmas is You” was infringing copyright.

Although it’s hard to predict the outcome of cases like these, at least Swift can be assured that she’s not the only one facing these kinds of legal woes. 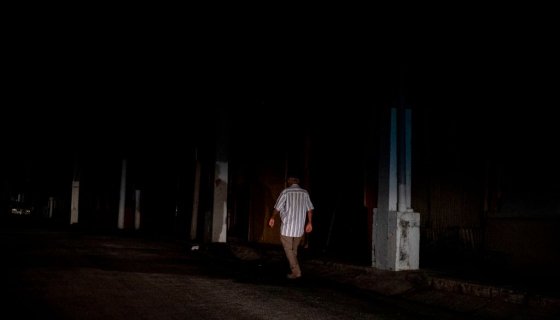 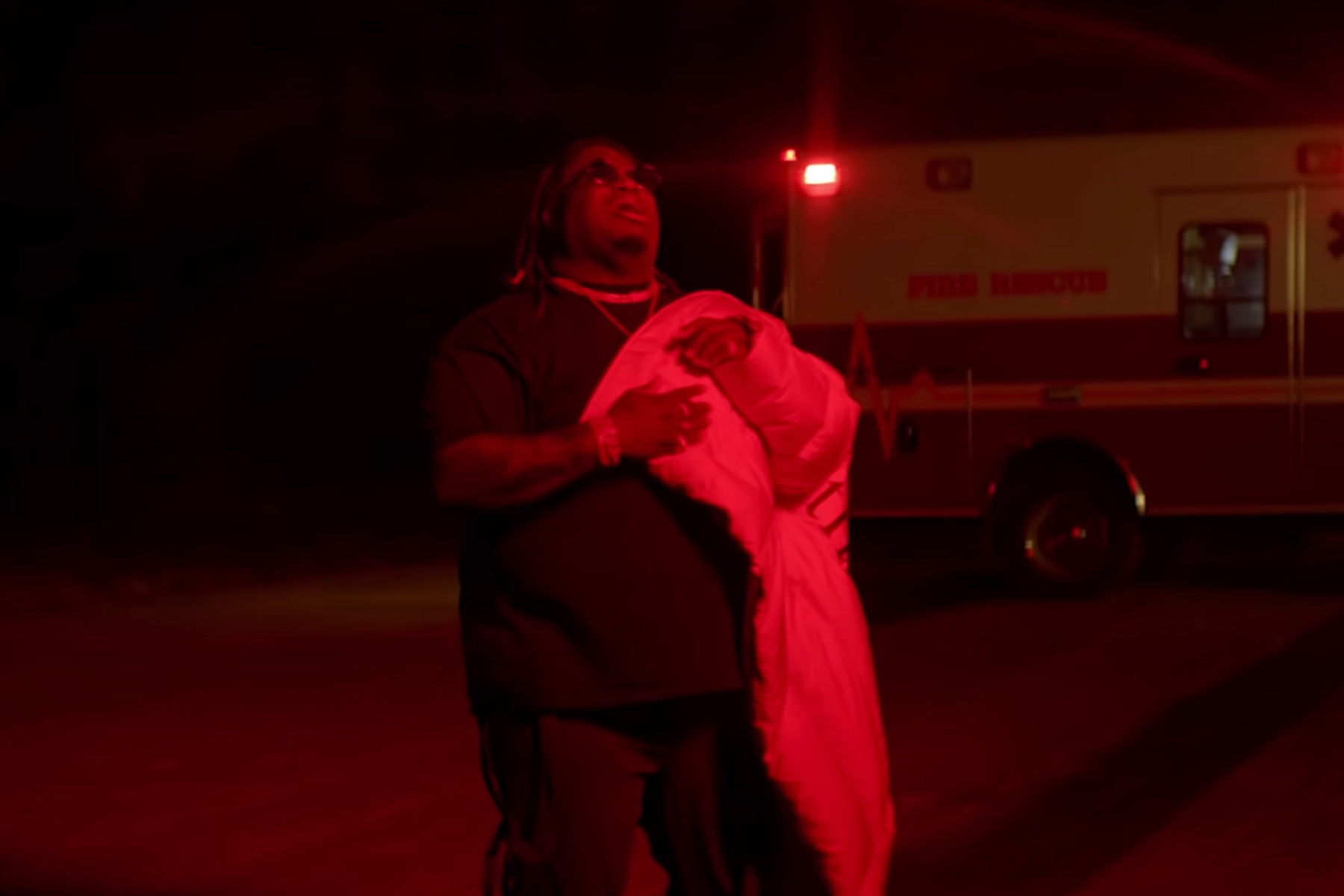 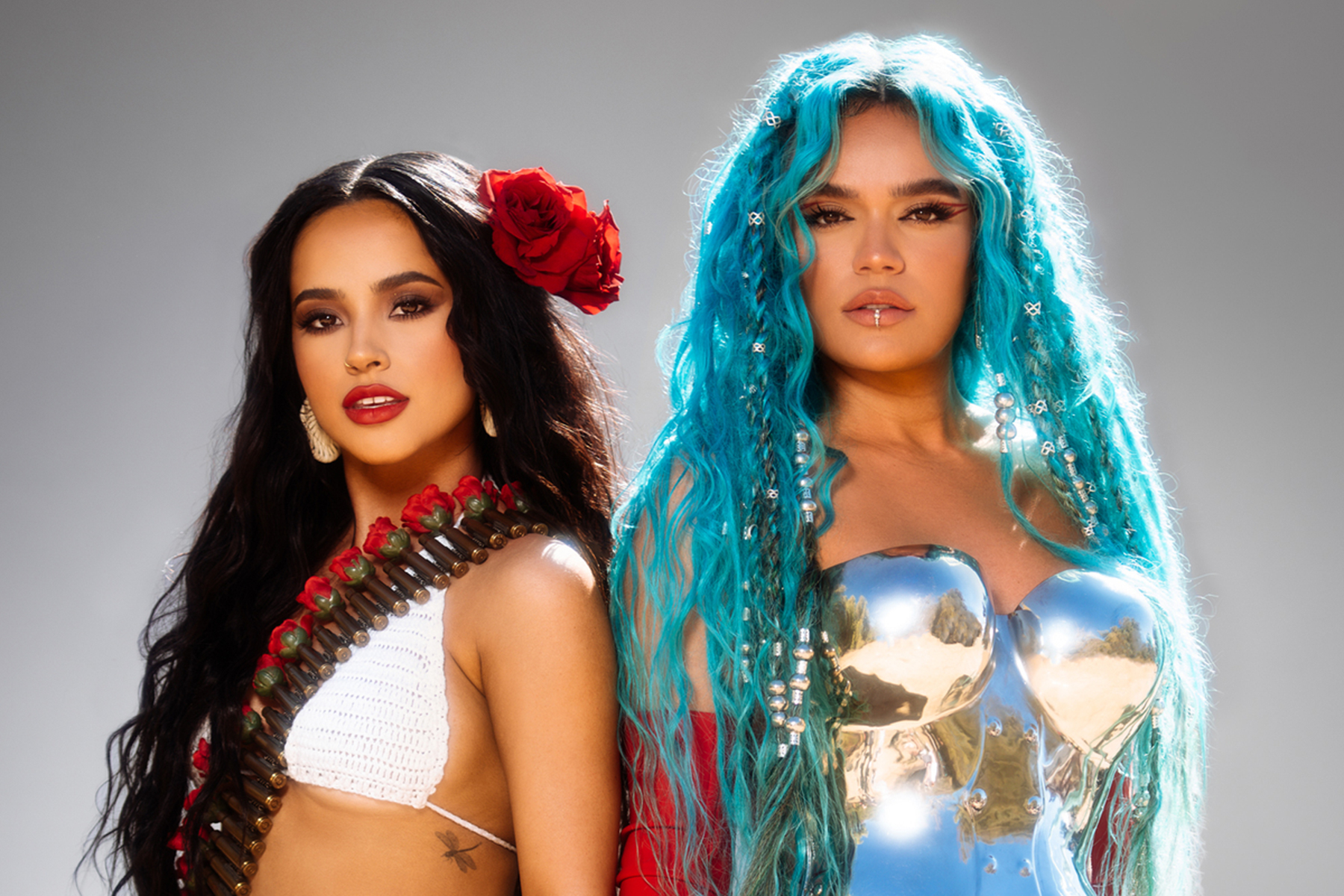