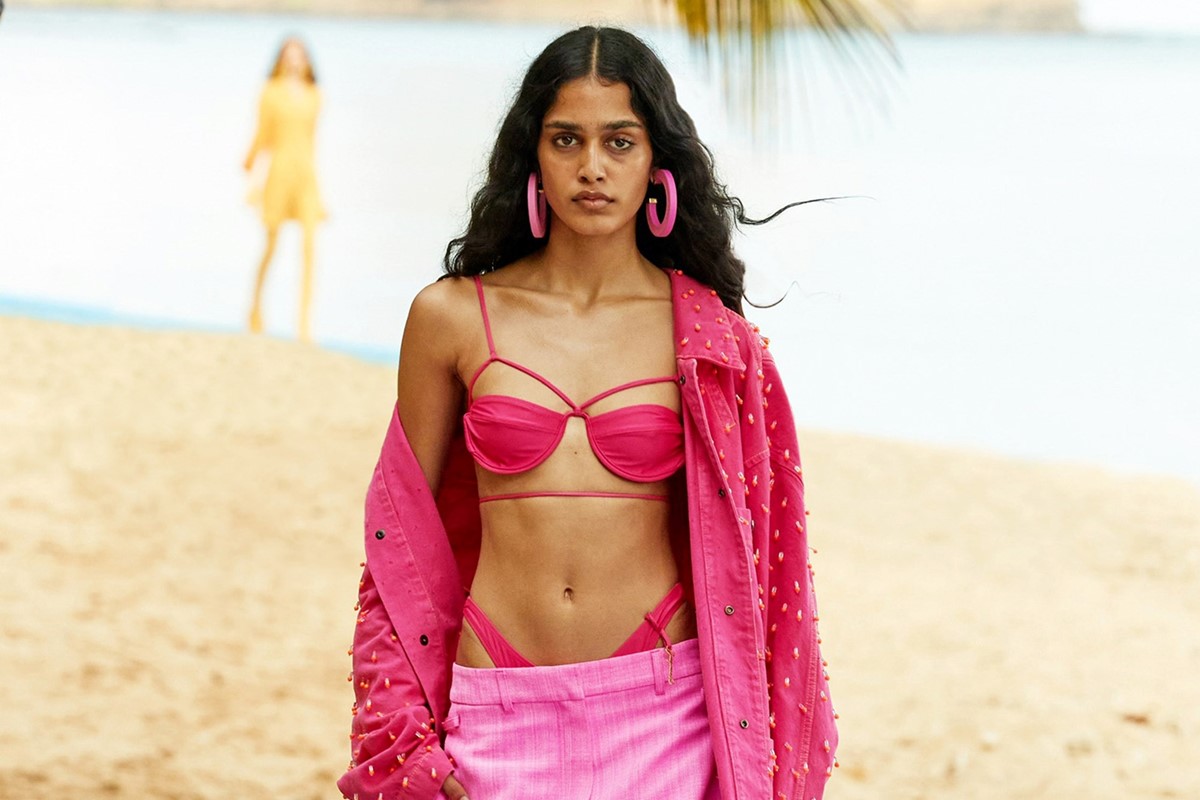 That the Jacquemus show, titled (rather forebodingly) Le Splash, resulted in a rainstorm that ultimately destroyed the clothing, was a bittersweet end to fashion month. “It was such a beautiful and special moment,” the designer wrote on Instagram, refusing to let the weather affect his characteristically sunny disposition, despite admitting that “it hurts”. This season, Jacquemus swapped out the South of France for the island of O’Ahu in Hawaii, working with a local team of models, stylists, and producers to pave an azure blue runway along the beach. The collection itself drew inspiration from island life – salacious, hot pink linen sets, scuba-tailoring, backless blazers, and wide-legged trousers fastened at the hip like sarongs. Everything came ruched and cutaway, styled with snorkel and floatie accessories. When the rain eventually came to a drip, the storm was taken as a blessing, as locals staged a traditional ceremony, giving thanks to the country’s land, people, and ancestry.

In other fashion news this week, Bella Hadid closed out Paris Fashion Week, wearing a pair of fingerless gloves. Miuccia Prada (kind of) brought back her beloved Miu Miu menswear line, as Olivier Rousteing was announced as Jean Paul Gaultier’s next guest couturier, and Elton John was revealed, quite unexpectedly, as the face of Palace. For everything else that may have passed you by click through the gallery below. 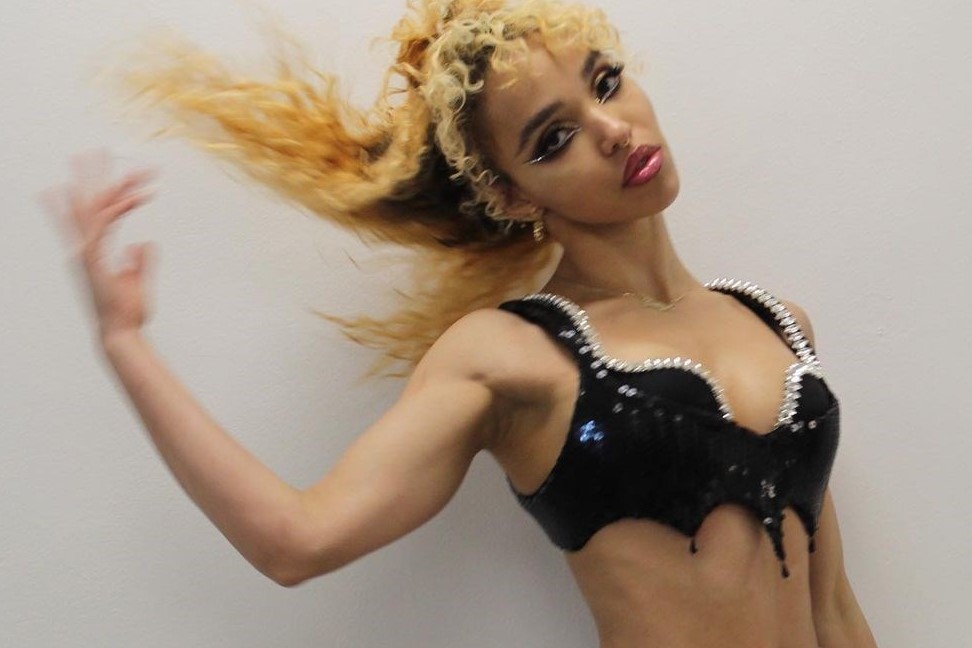 FKA twigs channelled Showgirls’ Nomi this weekend – and yes, it was iconic 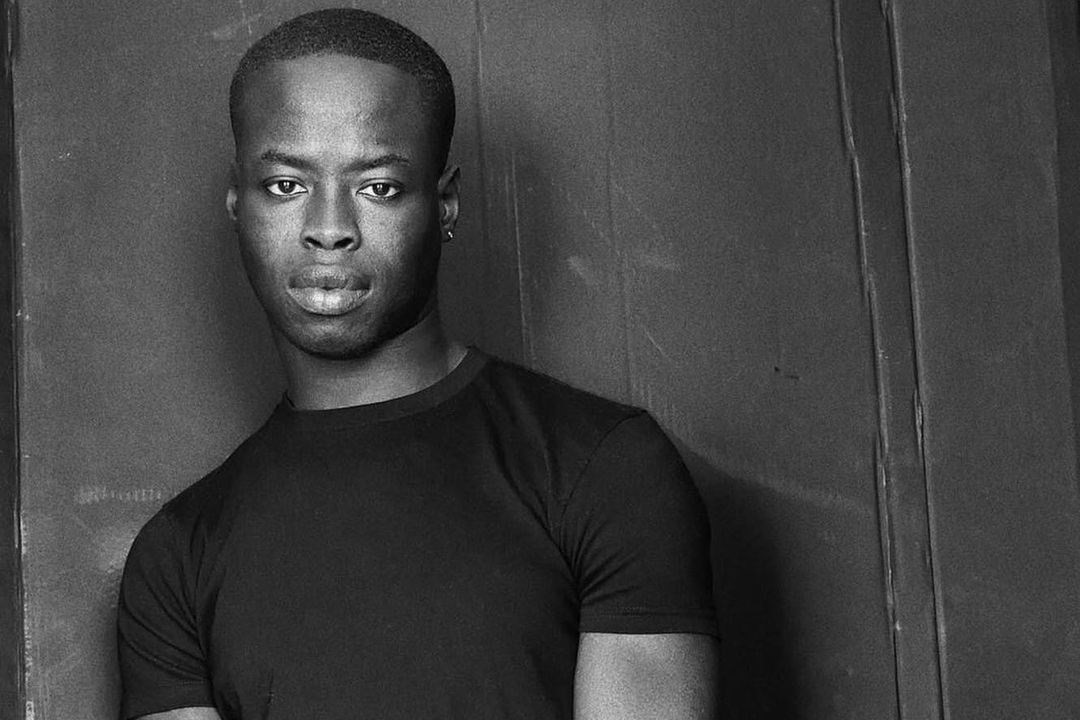