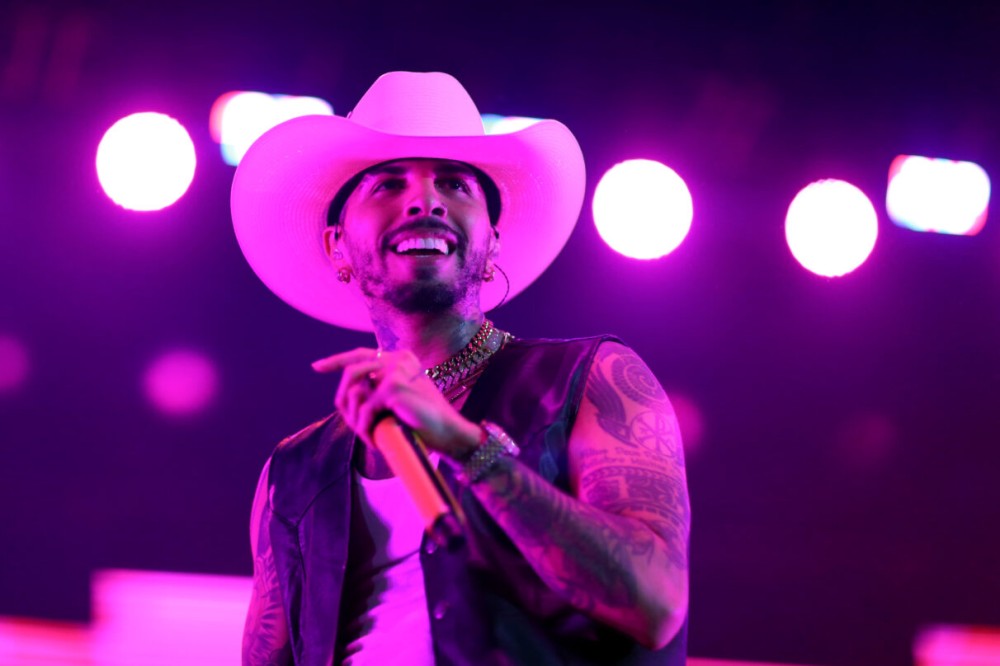 Singer Rauw Alejandro will be making his Netflix acting debut on the third and final season of Sky Rojo. Actress Lali Espósito broke the news to Antenna 3.

The Spanish-language, action-drama series was created by Álex Pina and Esther Martínez Lobato. The series tells the story of three trapped by a man who used their pain to transform their lives into that of prostitutes.

Prior to its first season, Pina and Martínez told El Periodico that the series shows “the impunity, ambiguity and brutal reality of prostitution and the psychological portraits of those on both sides of the scale.”

It is not yet known what role Rauw Alejandro will play, but it looks like he’s ready to show off his acting abilities. Currently shooting the final episodes of the series, Rauw Alejandro and the production took to social media to share some photos from the set, which included some with his co-stars.

Rauw Alejandro fans weren’t shy about letting everyone know how excited they were about the “Todo de ti” singer’s new venture on TV.

This isn’t Rauw Alejandro’s first foray into acting. Last year, he made an appearance in one episode of the TV series The Queen of Flow. He will also work with Netflix on an upcoming reality show competition, Rhythm & Flow, alongside other reggaetón artists like Yandel, Tainy, and Nicki Nicole. Recently, Rauw Alejandro dropped the music video for his latest song, “Caprichoso.” 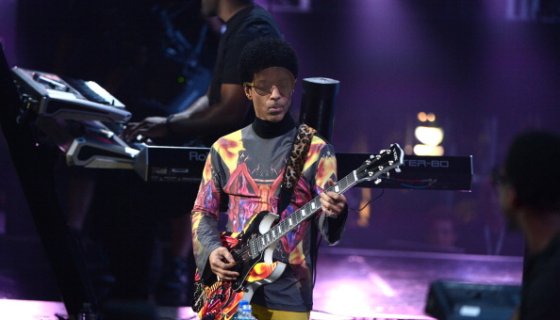 Big Gipp Gets Dragged After Pushing For Heteroual Pride Month