From Wild at Heart to Belle de Jour, Queen & Slim, and Doom Generation, cult films are an antidote to our current era of cringeworthy celebrity coupledom

If contemporary pop culture has taught us anything, it’s that there is very little to be gained from being in a relationship. Think Megan Fox and Machine Gun Kelly, Taika Waititi and Rita Ora, or Bennifer. Sure, there’s profit to be made if you are, say, Julia Fox with unbridled access to Kanye West’s wardrobe, but that requires actually spending time with Kanye West. Likewise, Kim Kardashian may enjoy being flown out to the Bahamas, but she sure doesn’t like it when Pete Davidson makes her chuck her iPhone into the ocean. Even Zoe Kravitz, an ostensibly cool celebrity, forces Channing Tatum to ride around New York on a silly little bicycle as if he were a circus entertainer.

Being one half of a well dressed, genetically gifted couple has long been the paragon of prestige but the past year or so has opened a portal into a celebscape of hell. So, let us turn our gaze away from reality and towards the silver screen, a medium which legitimises chaotic coupledom under the guise of it being worthwhile art. Let us speak of the auteur, not the algorithm. It’s the difference between Kourtney Kardashian and Travis Barker finger-sucking each other on Instagram and Kourtney Kardashian and Travis Barker finger-sucking each other on Mubi. In the Mood for Love, not In the Mood for Likes.

Between Wong Kar Wei, David Lynch, and Gregg Araki, indie filmmakers have repackaged the corny and toxic into something poetic and sexy. Below, we round-up the hottest duos to have appeared in cult cinema, from Wild at Heart, to Doom Generation, to Natural Born Killers. Consider it a balm for our deranged era of celebrity and all the Valentine’s nonsense that it’s bound to churn up. 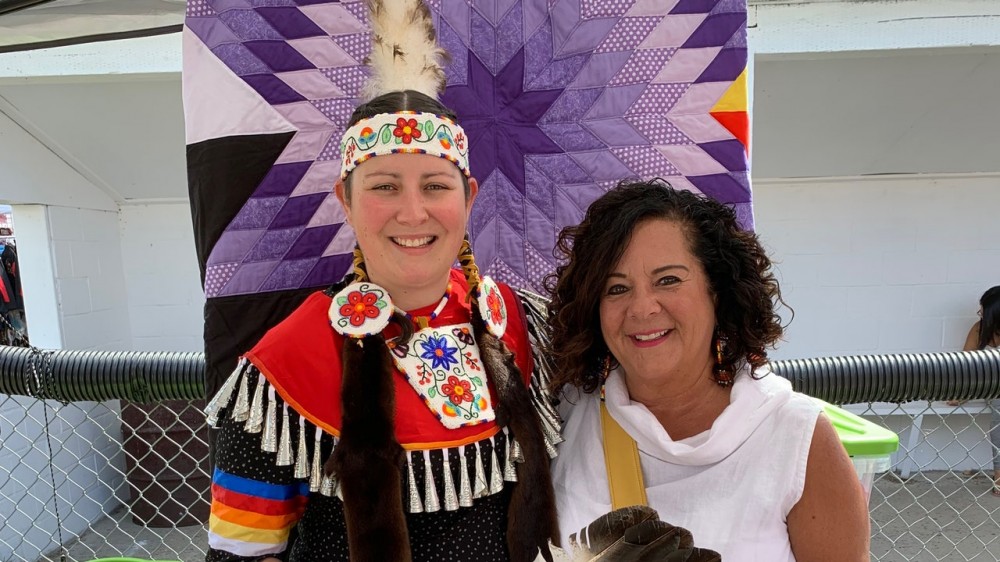 My Mom Almost Exclusively Wears Black. When She Doesn’t, It Means Something 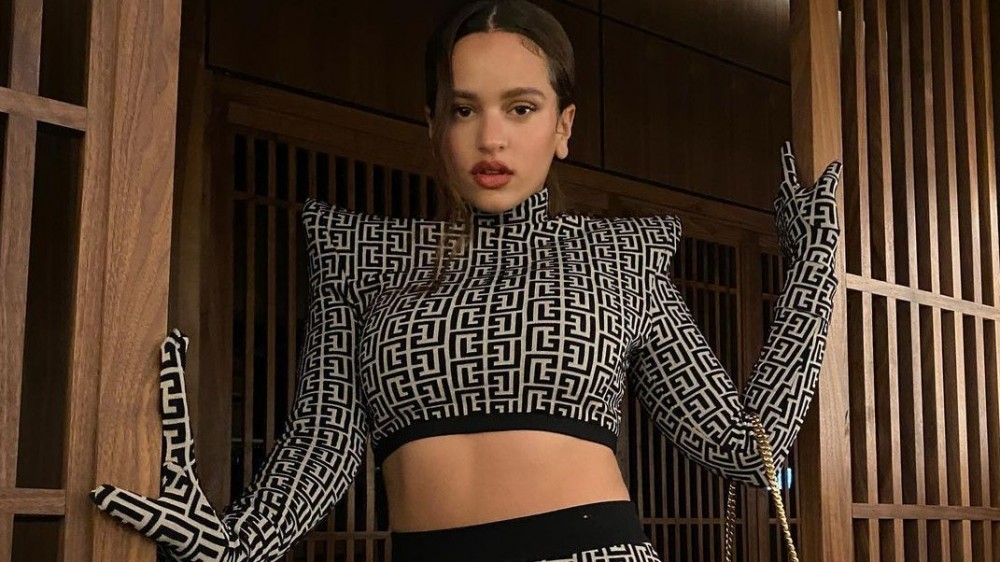 The Best Fashion Instagrams of the Week: Lizzo, Rosalía, and Bella Hadid