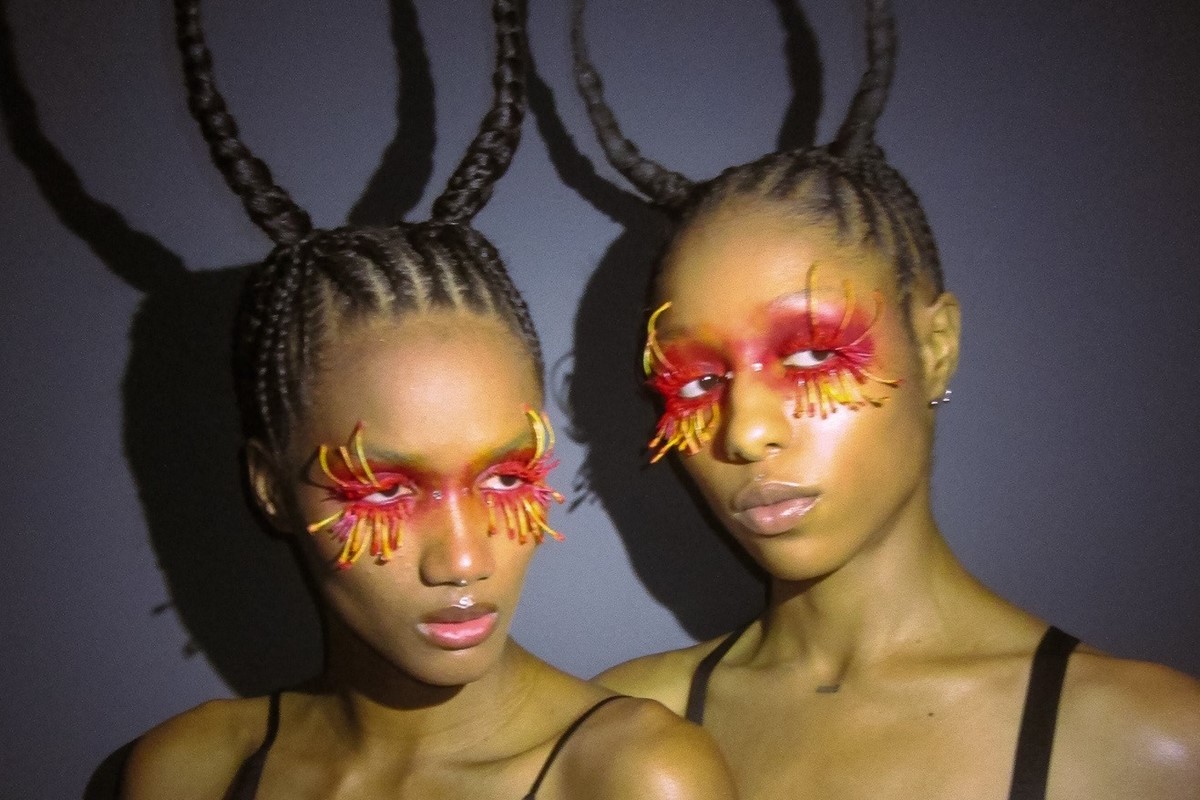 Shayne Oliver is back to shake fashion TF up

Most designers who make their New York Fashion Week debut don’t already have a cult following or a whole year of anticipation built up behind them, but Shayne Oliver isn’t just any designer. Finally returning to the NYFW runway for AW22, the ground-shaking co-founder of Hood By Air found a wildly memorable way to introduce his new, eponymous luxury label to the world.

Never one to do things by the book (see: understatement), across NYFW Oliver threw what he called more of a music festival than a fashion show, as he took over The Shed in Hudson Yards with HEADLESS: The Demonstration – three nights of music, fashion, and culture.

Led by Anonymous Club, the first night, MUSEUM, highlighted community and Oliver’s influences, as he presented a collection that riffed on his output at HBA (featuring pieces designed in collaboration with Virgil Abloh). But it was night two that gave us what we’ve all been waiting for: the debut of his first-ever SHAYNEOLIVER offering. Here’s everything that went down.

OLIVER’S HEAD GREETED EVERYONE AT THE DOOR

The event wasn’t just ‘headless’ by name, as the crowd was greeted by an abstract sculpture of Shayne Oliver himself. The irreverent artwork saw his head, arms, and legs poking out of a thick white slab, and was created by Julia Brunson and @shawzinstudio. Thinking that name rings a bell? Shawzin was also behind the 30-foot effigy of Virgil Abloh that overlooked his Louis Vuitton tribute show in Miami.

THE MUSIC TIME-WARPED US BACK TO GHE20G0TH1K

The Kenneth C. Griffin Theater was transformed with smoke machines, scaffolding, and plasma screens to create the ultimate immersive experience. As people spilled into the room hip hop, ballroom, and frenetic psytrance tracks c/o Oliver and Arca’s joint project WENCH belted out from the speakers, turning the space into an underground club. The whole thing brought back memories of GHE20G0TH1K, the wild, much-missed New York club night founded by Venus X where Oliver (who was a resident DJ) launched early Hood By Air designs.

MODELS ELBOWED THEIR WAY THROUGH THE CROWD

If there’s one thing you can rely on Oliver to do, it’s to keep everyone guessing. One the lights dimmed and the show kicked off, it didn’t take long for us all to wonder: ‘WTF exactly is the runway?’ This was clearly no traditional catwalk, with the TV screens offering a distorted live feed of the crowd awkwardly standing around the theatre waiting to see what was going to happen. And then, in typical HBA fashion, a model barged past me, fabulously fashioned in a long, black, hooded dress and clutching a single long-stemmed flower.

Across the room, another pushed their way through the audience, this time in a crystal-encrusted mask fashioned with a snarl and an oversized black hoodie, before a trio of models wearing dresses dotted with textural leaves and formidable thigh-high boots marched across the space. Despite the screens flashing a gaggle of the cast members waiting in the wings, the shot kept changing perspective, which, when combined with the smoke filling the room, made it impossible to know when the next model might be about to tackle you. It made for a unique, exciting experience – and I guess what I’m really saying is that the SHAYNEOLIVER show is the only contact sport I’m willing to participate in.

Remember those insanely brilliant SS17 double-ended HBA cowboy boots that sent the likes of Page Six into a tailspin? Well, Shayne Oliver turned out some pretty directional footwear once again under his new label. This time around it was a meme-worthy pair of white vinyl boots with a mega-elongated pointed toe. Somewhere between medieval wench and modern-day thot, the style’s already infiltrated Instagram across the course of the last couple of hours, and tbh we’re obsessed.

NY FASHION’S ELITE ALL TURNED OUT FOR THE SHOW

Oliver’s Hood By Air co-founder Raul Lopez was there to support, as were Patia Borja (who you might know from a little IG account called @patiasfantasyworld) and Jazzelle aka @uglyworldwide. Gossip Girl senses were also tingling as Evan Mock and Dominic Fike showed up in matching jackets. Twinning is winning?

EARTHEATER DELIVERED THE DRAMA WITH AN ICONIC PERFORMANCE

Unlike most runway shows that end as soon as the last outfit leaves the catwalk, Anonymous Club curated the kind of vibes that kept the party going for a little bit longer. Emerging from the smoke, Eartheater clambered up the sky-high scaffolding at the centre of the room and draped her body across the metal, as her vocals soared higher than her techno-infused, synth-laden beats. “I dedicate this next song to Shayne, my fairy godmother,” she whispered into the mic before performing her final song, and frankly, more fashion shows should end this way. 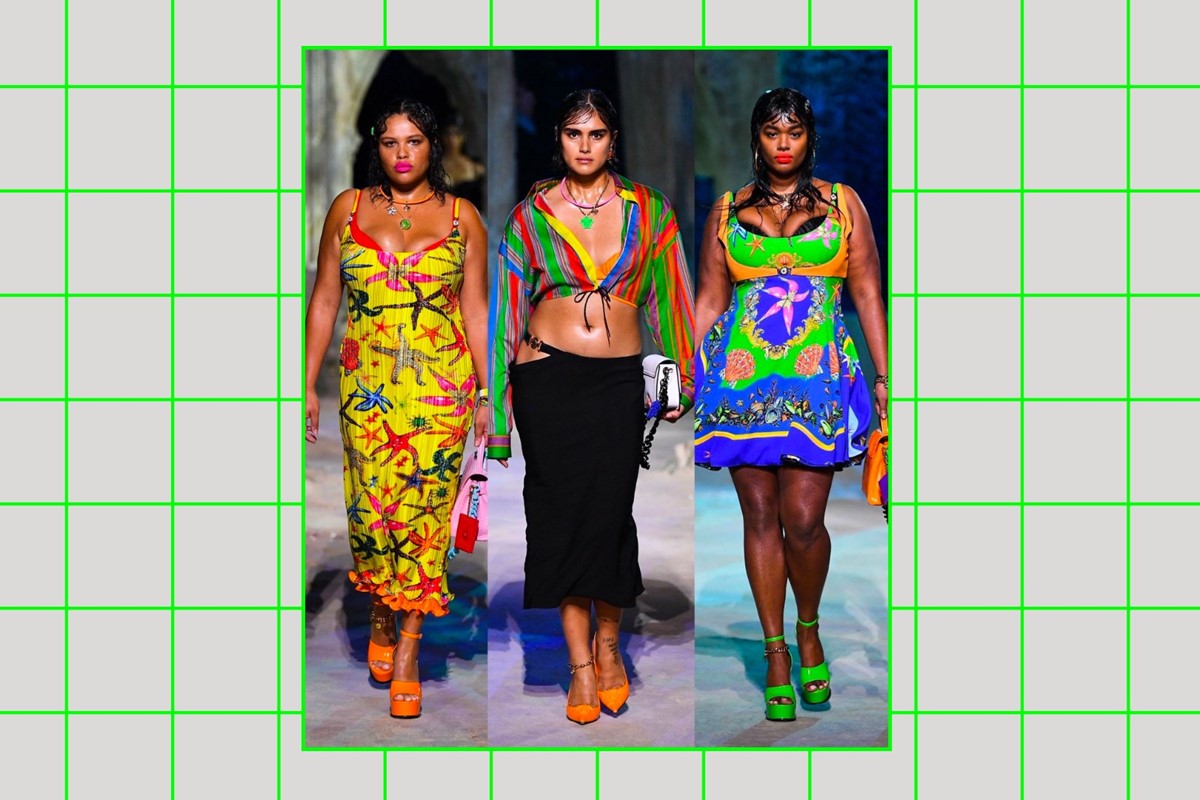 The most talked about fashion moments of 2020 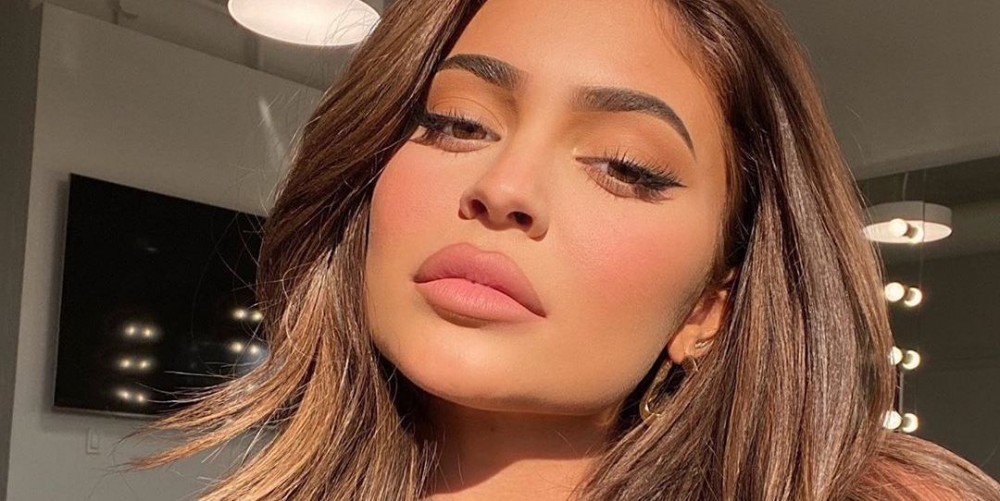