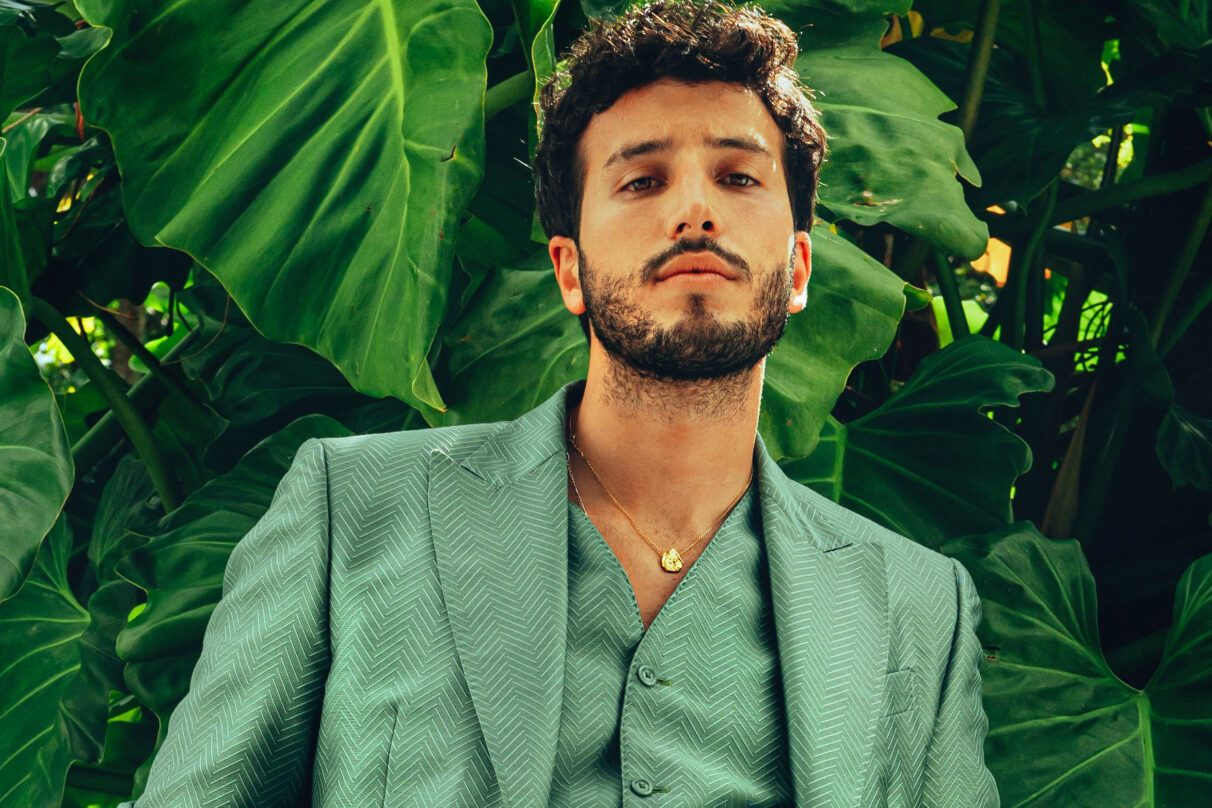 Sebastián Yatra To Perform ‘Dos Oruguitas’ at the Oscars

This weekend’s Academy Awards is all we’re talking about, and it hasn’t even happened yet. One of the reasons is the lack of Latine invitees — however, there’s at least one more Latine artist confirmed to participate this year. The Grammy-nominated Colombian singer-songwriter Sebastián Yatra will perform “Dos Oruguitas” from the ever-popular film Encanto.

Introducing this year’s Original Song nominees and performers for the 94th #Oscars. pic.twitter.com/ix09lxge8x

“Hello everyone, how are you? I want to make this video to tell you something very special. We are officially confirmed to sing this Sunday, March 27th at the 94th Oscars,” Yatra announced in Spanish in an Instagram video post. “I will be singing ‘Dos Oruguitas’ representing my country Colombia. And having this great opportunity to represent our language, Spanish, I could not be more excited and grateful. I am nervous, I feel many things, but most of all I am grateful for what is happening in life. For every single thing that happens that never ceases to surprise me. I’ll see you there. Thank you!”

This will be the second performance of the night that will feature a song from Encanto — a soundtrack that has surpassed many milestones. The film’s cast is set to perform the first-ever live performance of the hit song “We Don’t Talk About Bruno,” opening the ceremony this year. Though not nominated in any category, this particular song has received so much praise – including the No. 1 spot on Billboard Hot 100 for five consecutive weeks.

If Encanto fans weren’t already excited over the cast’s opening performance, you bet they are now with Yatra’s confirmed “Dos Oruguitas” performance!

sebastian yatra is gonna be singing dos oruguitas at the oscars this is a win for colombians pic.twitter.com/BBTbsRlfSk

Will we shed a tear? We’ll see! The 94th annual Academy Awards will air live on Sunday, March 27 on ABC. 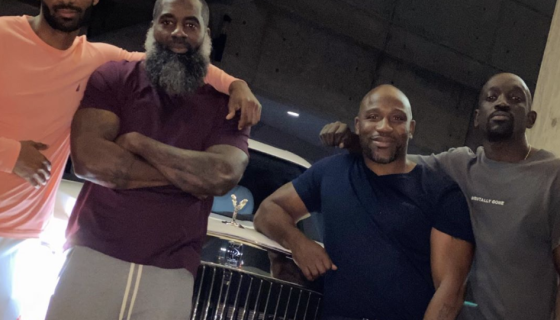 Loon Prayed At A Mosque As Soon As He Was Released, Transported In Rolls Royce 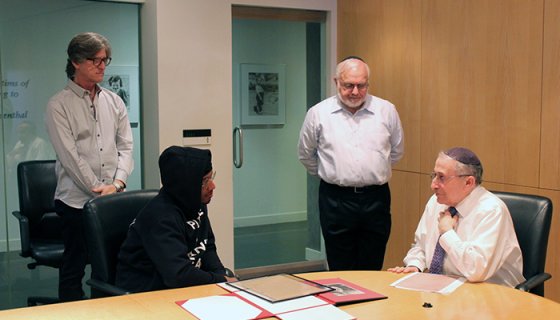