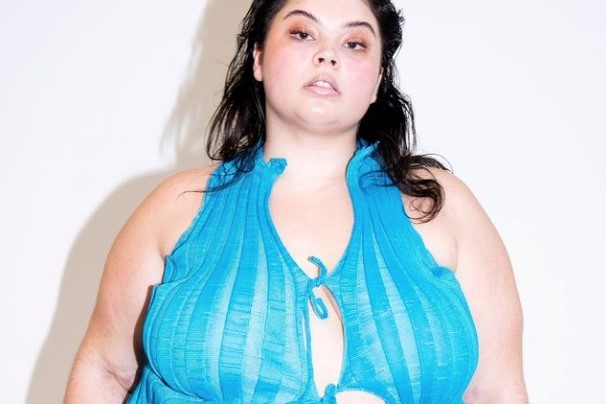 Though it’s wedged in the no man’s land between the big four’s menswear and womenswear shows – which start in the bleakest days of early January and trawls all the way through to early March – and this season, it pissed it down across the full five days, the wild creativity rising out of Copenhagen Fashion Week AW22 was in no way dampened. From Stine Goya’s punchy citrus knits, slinky slips, and cheeky semi-see-through raincoats, to Ganni’s cool-girl baby tees, off-kilter tailoring, and cowboy boots, Denmark’s biggest designers continue to turn it out, season after season.

It’s with the city’s rising creatives that things get really interesting, though. Going against the ‘Scandi cool’ grain that’s dominated the scene for the last decade, a new gen of designers, including the likes of (Di)vision, A Roege Hove, and Solitude Studios, are sending something a little more subversive down the runway. Here, we’ve rounded up a bunch of the talents that should be on your radar.

Rising label (Di)vision – which made its Copenhagen Fashion Week debut just last year – was looking to the skies when it came to inspiration for the new season, after stumbling on a New York Times story about UFOs and becoming more than a little obsessed with the aerial phenomenon. Choosing the Danish capital’s planetarium as their showspace for AW22 (obvs), designers Simon and Nanna Wick sent a collection of low-slung trousers, oversized plaid shirts and hoodies, and asymmetric, body-hugging dresses patched together from jersey offcuts strutting down the runway on its cast of Copenhagen cool kids. Easily one of the most vibey shows of the week-long event, (Di)vision’s second show proved the Wicks have a lot more up their sleeves than those signature spliced and diced bombers, and we can’t wait to see them develop.

More diverse body types are slowly (finally!) beginning to filter on to runways around the world, though most designers tend towards casting a single, some might say token, larger model among the usual sample size girls. Not so Amalie Røge Hove, who is creating sexy, sinuous, second-skin knitwear for a plethora of bodies. Intent on celebrating the female form in it many guises, this season saw the former Cecilie Bahnsen designer expand on her existing language, as she turned out clean ribbed tube dresses, lace-up cardigans with fluted sleeves, delicate cobweb-like tops, and versatile cutaway roll-necks, in a palette of neutrals shot through with flashes of turquoise and sky blue. Like (Di)vision, Hove is just two seasons into showing her work on the Copenhagen runway, but her AW22 collection demonstrates know-how, talent, and sophistication far beyond her years in the game.

Turning its back with particular force on the time-worn aesthetics of CPHFW is Solitude Studios, which debuted a collection that took its cues from the pseudo-medieval movement currently sweeping fashion. Like something ripped directly out of a brilliantly clunky 90s-era computer game, the label’s model cast slunk through its AW22 church setting in a series of distressed knits – think hacked-up skirts, second-skin mini-dresses, criss-crossing strappy bodysuits, and draping shawls – as well as loose, languid shirting, stitched-together outerwear, and more than a few pairs of shredded leg warmers, all in an understated palette of beiges and browns. A stark contrast to the punchy chequerboard prints and prissy florals on show elsewhere across the city, and all the fresher for it.

Okay, so Jade Cropper isn’t technically a Copenhagen-based designer, but the young Swedish creative, who took this season’s ‘Talent Slot’, is certainly one you should truly keep an eye on. Cropper sent a collection of robust, hard-edged leathers in the form of adaptable popper-lined skewed tops and trousers, bold-shouldered twisted motorcycle jackets, slashed to the waist silk slips, and floor-sweeping denim skirts down the runway, on a diverse cast of models of all ages. Looks were finished with rough and ready knee pads, stompy biker boots, and sack-like leather bags, suggesting that, for AW22, the Jade Cropper woman means business.

Soulland’s been around for a good long while now, but remains one of the jewels in Copenhagen’s fashion crown. This season saw creative director Silas Adler close out the third and final chapter of a trio of collections, as he sent an offering that “told Soulland’s story’ down a catwalk housed within a huge, cavernous warehouse. On the line-up for the new season were more of the street-inflected staples that the label made its name on: louche suits were layered under puffer jackets, while punchy autumnal stripes were seen across midi skirts, loose trousers, and chunky knits with super-long sleeves. Meanwhile, denim was dotted with bold florals and transformed into matching jacket and jean sets, and cosy coats traversed the line between outerwear and housecoat. Bonus points should be given for the casting, with Soulland one of the woefully few brands inviting larger male models to walk the runway – not just in Copenhagen, but around the world. 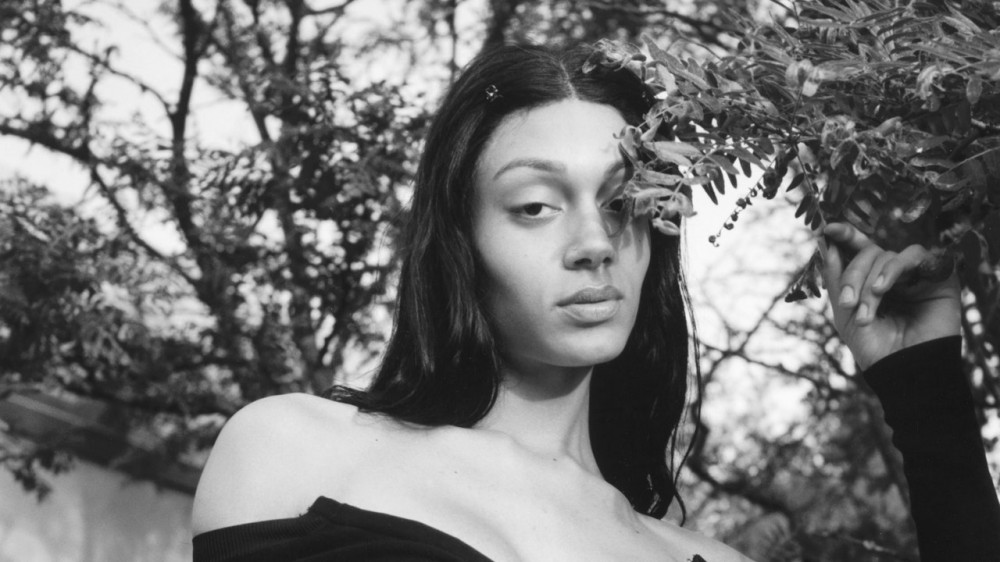 10 Emerging Queer Models on What Pride Means in 2021 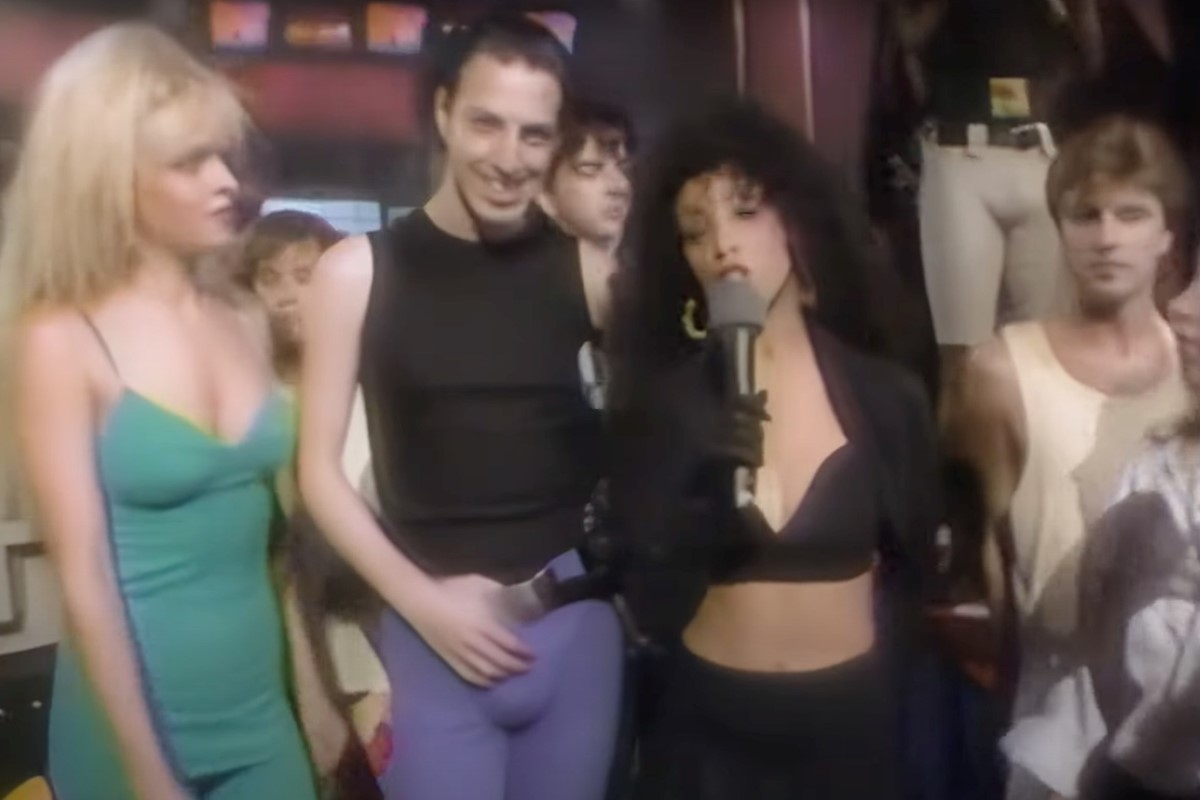 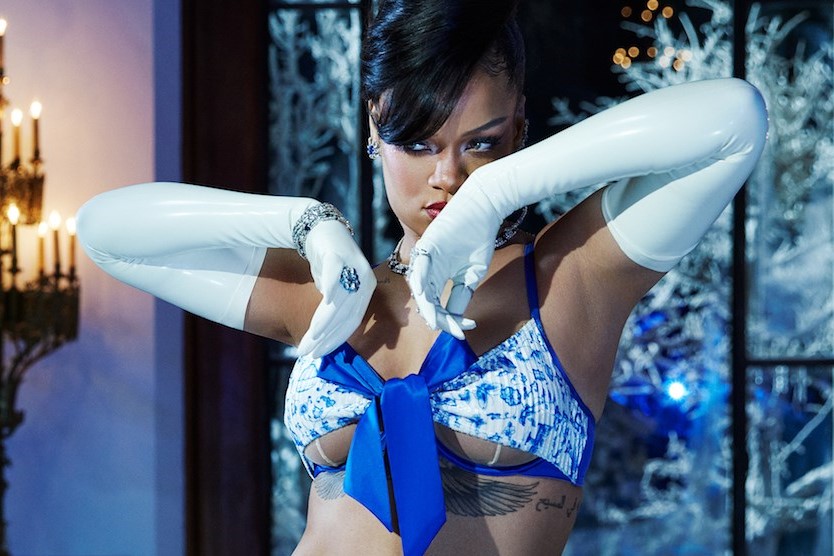