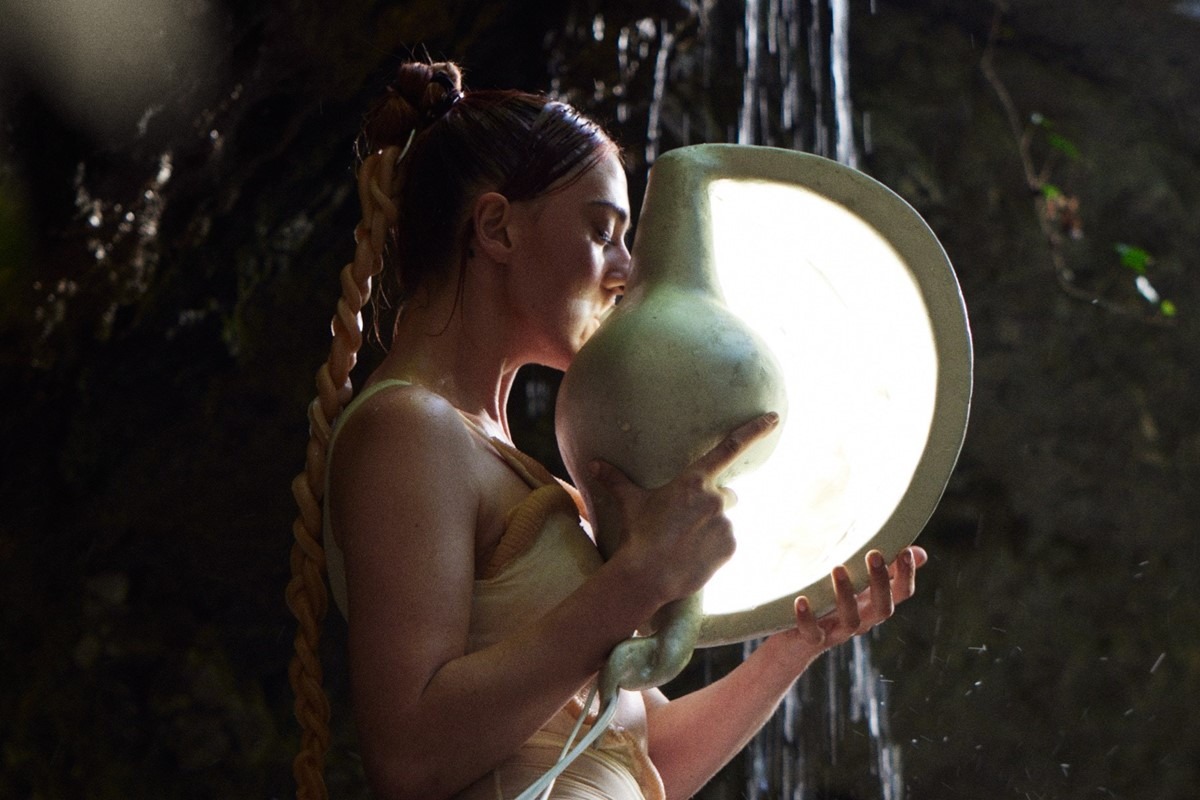 The sportswear brand offers an alternate, optimistic take on Art Basel, taking us into the woods for an art-filled adventure – with its virtual Sound Walks, you can come along too

On co-founder David Allemann is standing on a rocky trail 45 minutes outside Basel, where the 2022 edition of the city’s annual art fair is fully underway. While some of the world’s biggest galleries hawk their wares and collectors drop tens of millions in the air-conditioned exhibition centre that hosts Art Basel, he addresses a small group of sweaty hikers in On sneakers, gathered by the sportswear label for a rambling trip through the Swiss countryside.

Over the course of several kilometres, we are going to “hack” our bodies, Allemann tells us, to rewire our brains through physical movement. In this way, he adds, movement is similar to making or looking at art: the disciplines are “intrinsically linked” by a sense of discovery. Walking through nature – or participating virtually, via one of On’s motion-activated Sound Walks – this idea is a striking and optimistic counterpoint to Art Basel’s 289 gallery booths, where artworks are, more often than not, viewed through eyes filled with dollar signs.

Founded in 2010 by former Swiss Ironman champion Olivier Bernhard, alongside Allemann and Caspar Coppetti, On has an unlikely backstory linked to a garden hose, which Bernhard attached to the sole of his running shoes to experiment with a new kind of cushioning. Today, it’s this tubular structure on the base of every On silhouette that gives them their cloud-themed names. For competitive runners there’s the Cloudboom Echo, for example, while more recently On launched a more maximalist shoe, dubbed the Cloudmonster. On each, multi-directional cushioning absorbs shock, then compresses to offer a springy take-off. Besides literally feeling like you’re walking on clouds, this tech helps athletes run at significantly lower pulse rates and blood lactate levels, according to a study by the Swiss Federal Institute of Technology.

For this hike, the group is wearing the Cloudaway, a “light all-rounder” that will take us through the forests of Bubendorf, passing through lush meadows and steep valleys on a tour led by Gianni Jetzer, the prolific curator whose work has spanned several Swiss museums, as well as the Hirshhorn Museum and Sculpture Garden in Washington, DC. The first stop? A copse of 500-year-old oak trees, which – as Jetzer explains – survived being made into railway sleepers because their acorns were used to feed local pigs. Here, he notes, nature and culture are intertwined.

This theme is even more obvious at the next location: a waterfall that splashes down onto a large boulder in the middle of the forest. On top of the boulder sits rising French artist Salomé Chatriot, breathing into a metallic, conch-like machine that glows with every breath. A graduate of the prestigious Swiss Lausanne University of Art and Design, Chatriot often builds installations that fuse organic processes, such as breathing, with the metaverse, via a background in computer programming. For this performance, though, she seems entirely in tune with the real world. For several minutes there is only the sound of the water spattering onto the rock, of birdsong, and of the group’s breathing – heavy from the hike – slowing to sync up with the steady glow of the machine. Later, Chatriot will tell us that she had to think carefully about the material of the alien-like braid she wears, so as not to disturb the flora of the rock. Thousands of worms that she found living in the ecosystem also become a part of the performance.

As suggested by the ecological theme of the walk so far, On pays careful attention to its environmental impact as a global brand, aiming to “design high performance products with the smallest possible footprint thanks to innovations in circularity, materials, and production methods”. One of the label’s primary concerns is the sustainability of the materials that go into its shoes, which are currently made from recycled rubber and plastics, though On continues to work on new, more sustainable materials, including a foam cushioning made out of carbon emissions. This year, it also launched its first 100 per cent recyclable shoe, the Cloudneo, which is made from castor beans and available through the Cyclon program, a subscription based circularity program where you can send back your shoes to be recycled. All of its leather is also vegan, because, as the brand explains: “Leather production is unfortunately a dirty business… It causes chemical and wastewater pollution and also animal cruelty.”

This brings us to our final destination: a cleaned-up cowshed outside Bubendorf’s Wildenstein Castle, where the Swiss conceptual artist Sandra Knecht is staging one of her signature “happenings”, an elaborate meal with an all-vegan menu. Hot and hungry from all the walking, the group tucks into bowls of cold, fresh almond milk, followed by vegan kebabs, cherry “soup”, and homemade herbal schnapps (we are in northern Switzerland, after all). You might be wondering why an award-winning artist is playing chef, but this is nothing new for Knecht, who has long merged cooking and art-making to create immersive experiences that encourage diners to question the origins of their food. In the past, this has included a dinner party made up of dishes dedicated to powerful women, from Audre Lorde, to Beyoncé, to Nan Goldin and Patti Smith. This time around though, it’s more about honouring local produce, and appreciating the cows in the neighbouring barn without the guilt of eating one of their relatives.

If there’s one thing that On wants us to take away from this trip, it seems to be that art isn’t just for selling, or hanging on a gallery wall. It can also fill your stomach, make you feel like you’re walking on clouds, and heighten your awareness of your natural surroundings. Any surroundings, for that matter (in affiliation with On, Jetzer has also run tours of Parcours, the segment of Art Basel that fills the city with site-specific sculptures, interventions, and performances). Art can spill out into the world, and – most importantly, On’s founders suggest – it can get you moving, to forge that all-important connection between a healthy body and a healthy mind.

Art Basel may be over now, but you can continue to explore the connection between art, movement, and nature through On’s Sound Walks, 20-minute recordings that combine natural sounds and ambient elements triggered by motion, in virtual environments based on Art Basel’s three cities: Basel, Miami, and Hong Kong. View more here. 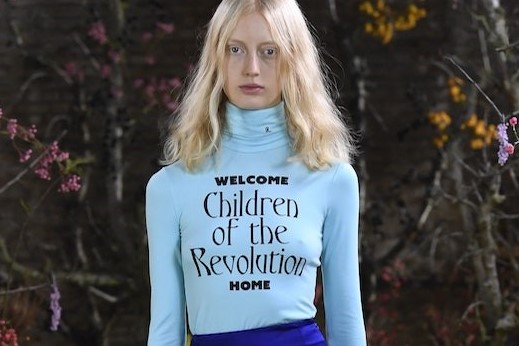 What went down at Raf Simons’ spooky womenswear debut 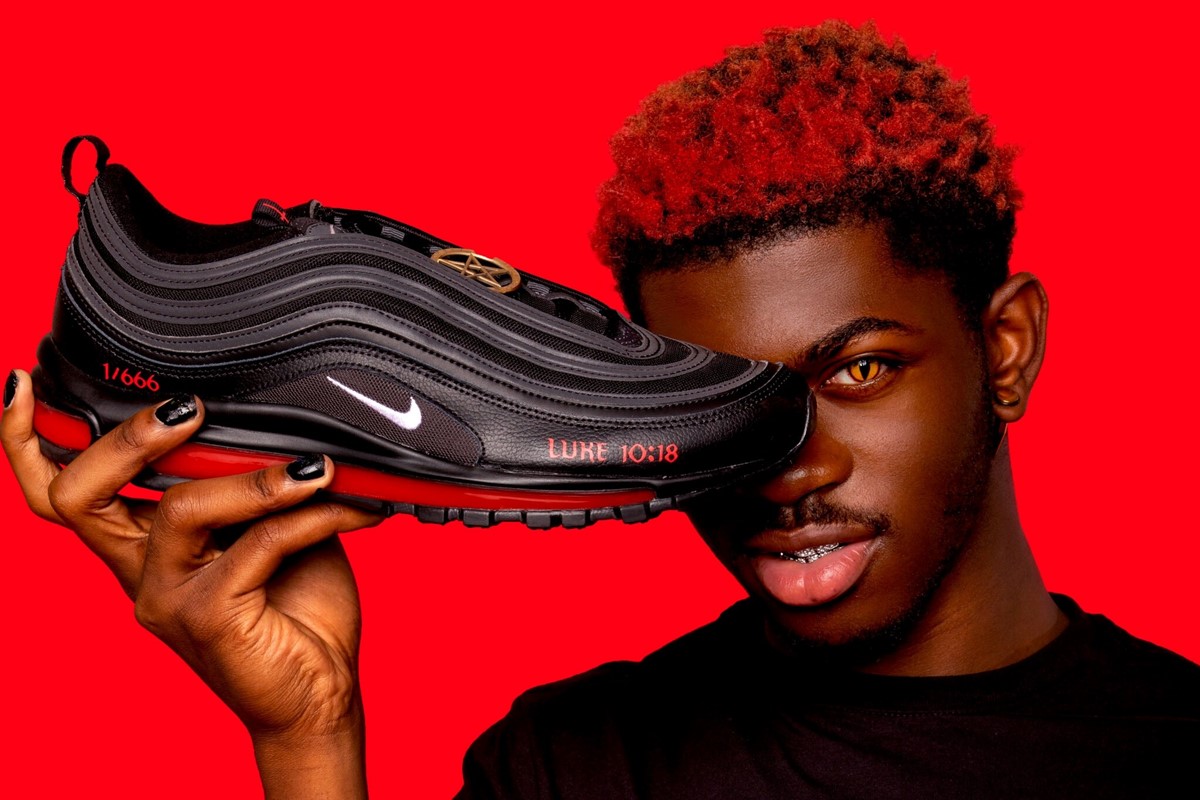 Call me by your pain: Lil Nas X drops a shoe made from human blood 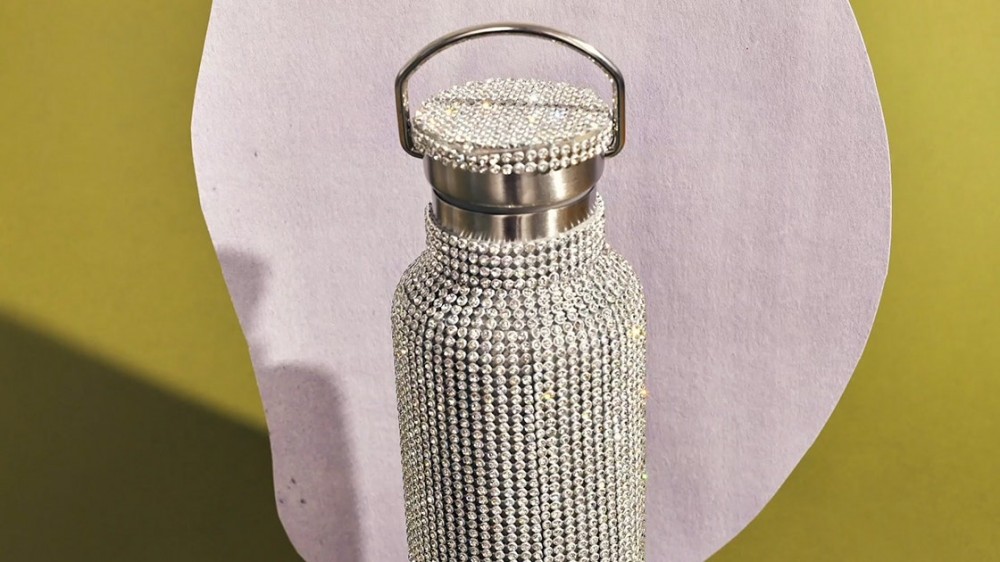 The Holiday Get: 12 Days of Gifts We Love