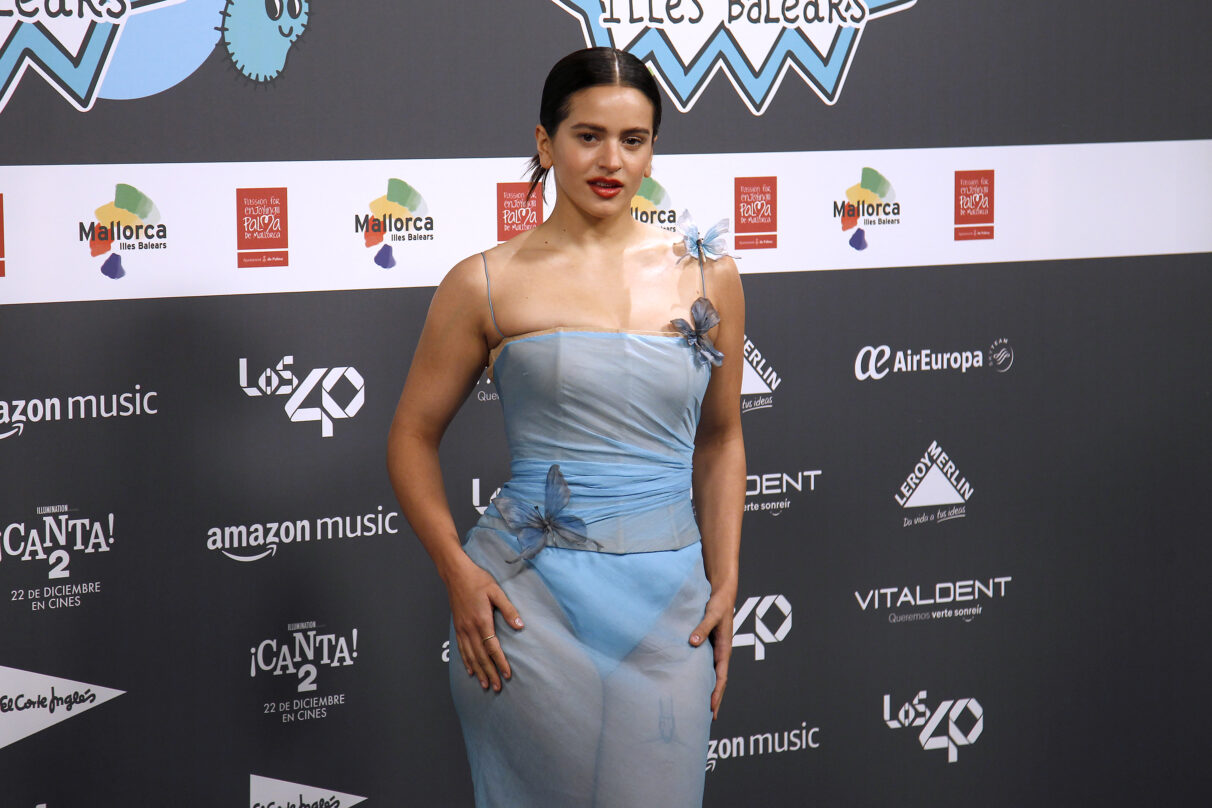 In light of the stress of today’s news on top of an ongoing global pandemic, we can assure you that the last thing we all need is another reason to contemplate life’s meaning. Fortunately, we were gifted with Rosalía’s easygoing, danceable, and experimental track “Chicken Teriyaki” today (Feb. 24) which — as humorous as it may sound — is exactly the amount of amusement we can even process right now.

Delivering a new red-headed look, Rosalía is shown in this new music video alongside fierce dancers who are giving attitude, demanding the spotlight in a dance studio. Aside from the actual lyrics, the clip is full of comedic moments, such as when a motorcyclist busts through a window delivering, well, chicken teriyaki. I guess they wanted it that bad.

Me to rosalìa when she released saoko vs me to her because of that chicken teriyaki thing pic.twitter.com/632EXkLKBQ

While many of us had doubts about “Chicken Teriyaki,” it’s clear that the bite-size song is directed to become a fleeting TikTok sensation, seeing that the Spanish singer-songwriter directs the movements to the track as the chorus goes: “Pa’ ti naki, chicken teriyaki. Pa’ ti naki, chicken teriyaki. Tu gata quiere maki (Mi gata en Kawasaki).” Very on theme with MOTOMAMI’s need for speed, Rosalía.

Twitter fans are having the time of their lives laughing at the song — I mean, its digestible and not-so-deep aspect of it all is probably the best thing we can process today. So, why not dance and make the most of this fun song? Even Rosalía encourages the humor of it.  “Just having fun. Just really laughing while I was writing lyrics, really laughing. There’s irony in the lyrics. And yeah, just remember having fun with it,” she told Apple Music about the song’s process in an interview.

Rosalia writing down every sentence that came to her head for chicken teriyaki: pic.twitter.com/EA6YMIB4cU

Some fans are straight-up confused, commenting: “Ok Rosalia I have seen what everything in SAOKO meant but what’s up with Chicken Teriyaki?”

Well, another Twitter user has the answer to that.

Though an older tweet, it’s proven to be evergreen, with this user saying, “Rosalía singing her new songs” with the following clip.

Seven credits were given to this song’s writing, including her current partner Rauw Alejandro. They must all enjoy a good chicken teriyaki, and we can’t blame them. Well, maybe vegan users have a different perspective.

Regardless, we are laughing and enjoying this moment. Let’s take it easy! 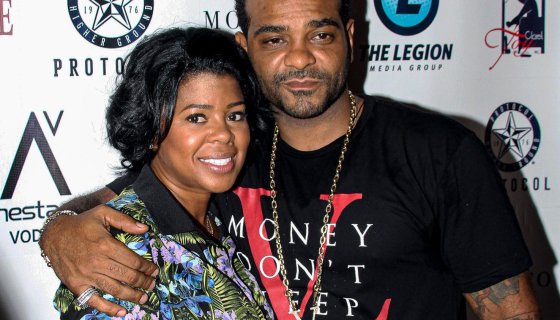 Mac Miller’s Drug Suppliers Are Being Charged For His Overdose