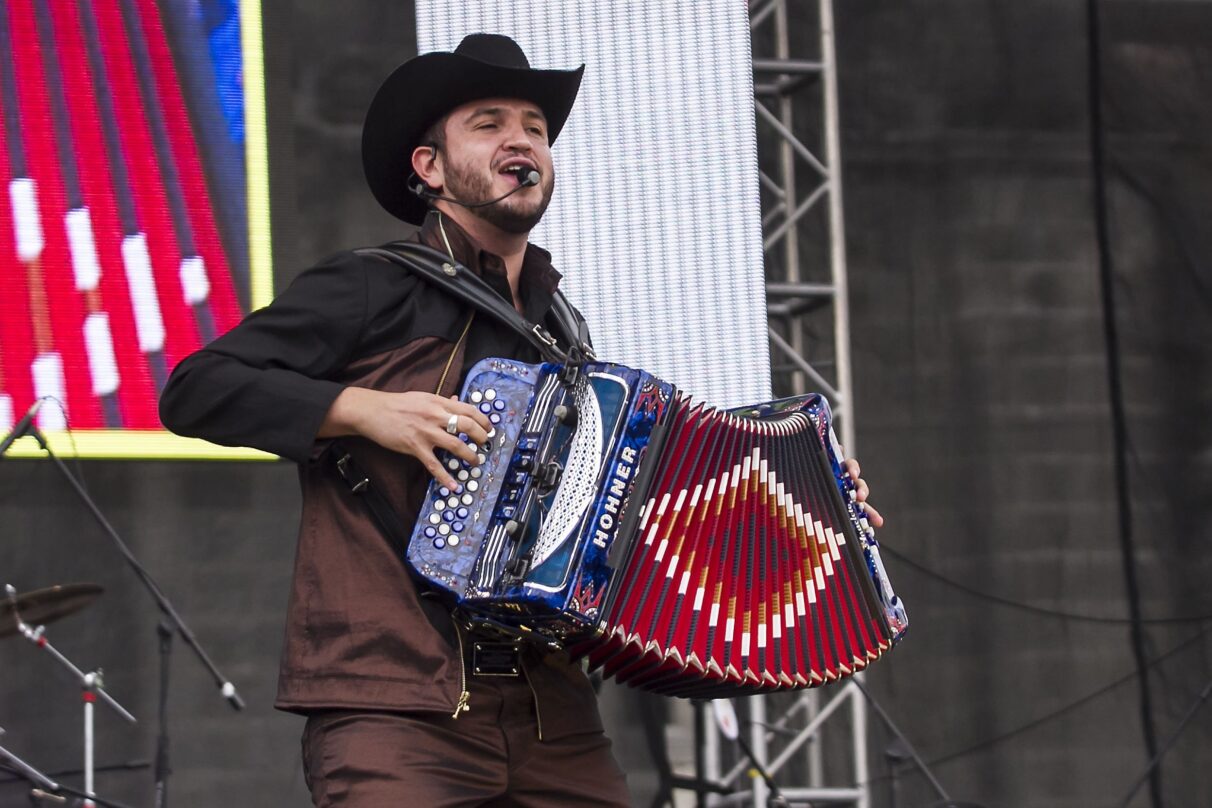 As many eventually do, Sinaloan norteño band Calibre 50’s vocalist Edén Muñoz has parted ways with his band to start a solo career under the wing of Banda MS’ record label Lizos Music.

In a Lizos Music’s Instagram post, the announcement stated: “IT’S NOW OFFICIAL!!! We want to share the newest member of the #FamiliaLizos. One of the most prolific singer-songwriters today. Welcome @edenmunoz!”

Since 2010, Muñoz has served as the frontman and accordionist of the popular band that has previously reached 21 No. 1 spots on Billboard’s Regional Mexican Airplay chart and has been recognized with a spectrum of awards, ranging from receiving Pandora’s first “billions” streaming awards to being nominated for the both Latin and Anglo Grammy Awards. Without hesitation, they are one of Regional Mexican’s most popular acts today.

However, this is not the first time that Calibre 50 switched around the band’s core members: two members have been replaced in the past. But seeing that this time it has to do with the heart of the group — the main vocalist and songwriter — it will be a huge change from the Calibre 50 we know of today.

What’s going to happen to Calibre 50 without their songwriter? According to Billboard, “Muñoz has penned most of Calibre 50’s repertoire, and has also written chart-topping hits for Alejandro Fernández, Pepe Aguilar, Yuridia, Banda MS and Carlos Rivera, among many others.” This led him to win the award for Songwriter of the Year at the 2021 SESAC Latin Music Awards in the Regional Music category for the second time. This particular achievement came from writing Calibre 50’s tracks “Barquillero” and “Solo Tú,” as well as Banda MS’ “Cerrando Ciclos,” and Banda Carnaval’s “Esta Vez Soy Yo.”

Now, with Edén Muñoz, who knows what kind of collaborations we will get? I mean, we are definitely ready for another epic collaboration, such as Banda MS and Snoop! 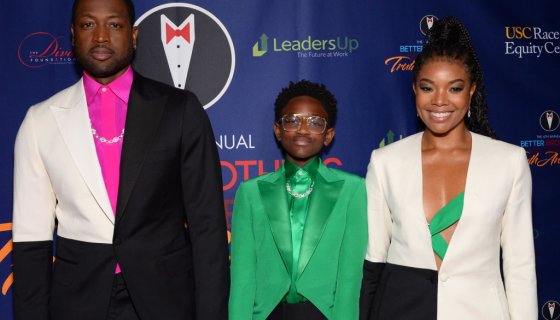 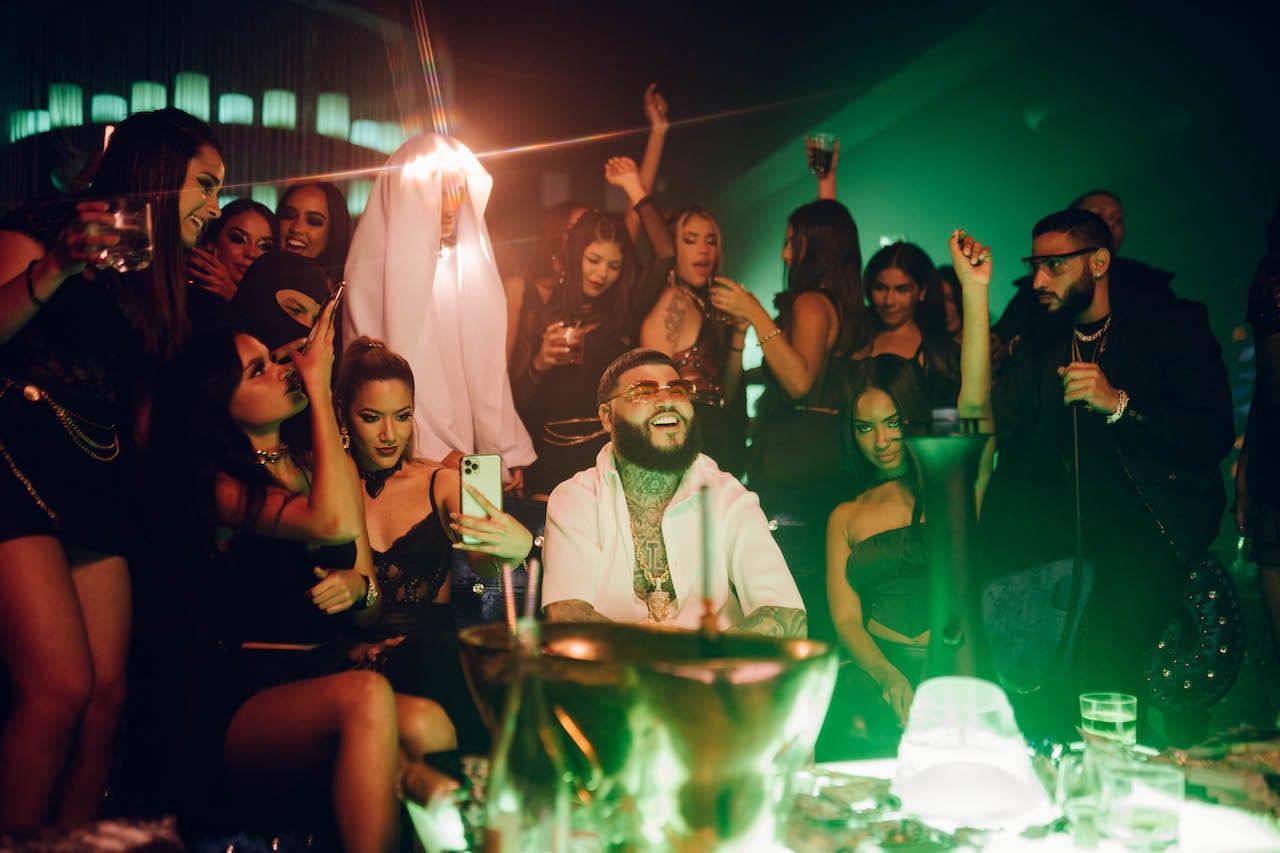 WATCH: Farruko Doubles Down on His Religious Awakening with “Nazareno”