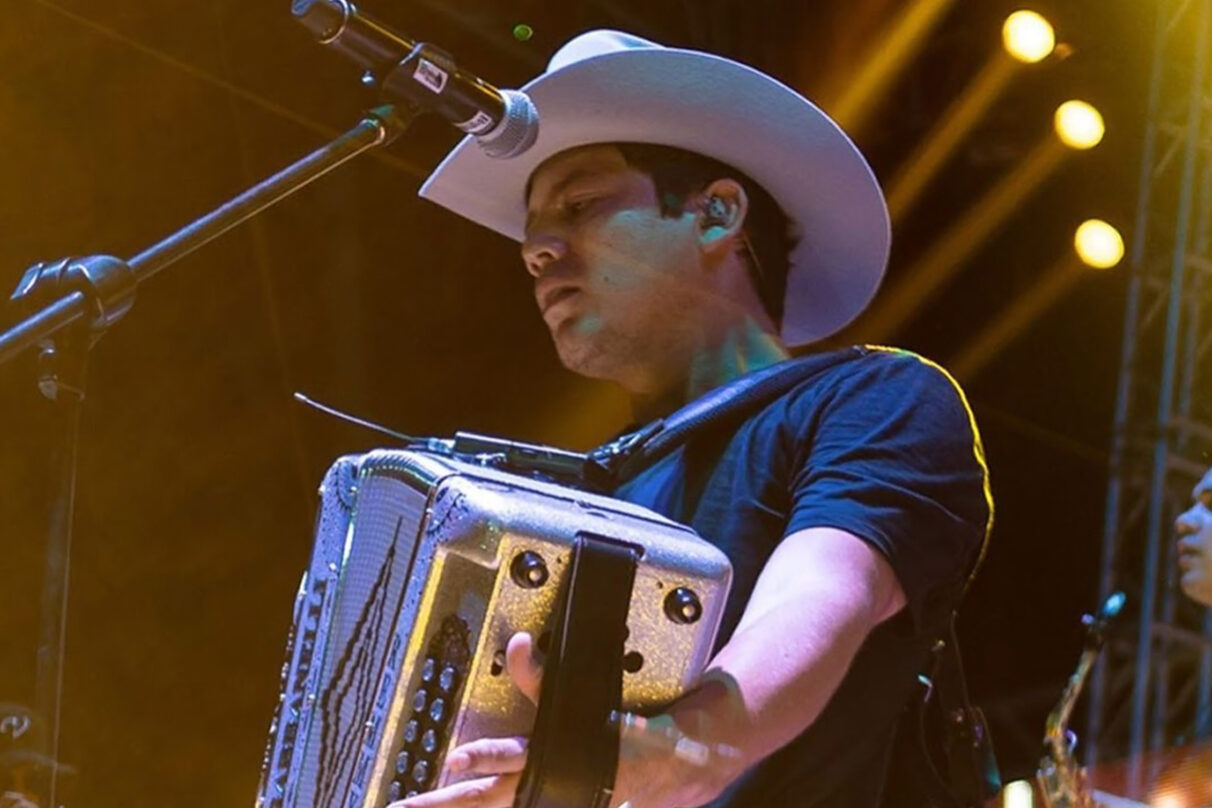 Remmy Valenzuela Forcibly Kisses Fan After She Says No During Performance

Not only is it International Women’s Month, but 8M just passed, and yet we still can’t catch a break from these types of harassment that happen daily to women. This time, we are talking about a situation involving Mexican norteño singer-songwriter Remmy Valenzuela who publicly harassed a fan at the Feria de Nayarit 2022 last Friday, March 11.

In the viral video circulating the Internet, the Regional Mexican singer forcibly tries to kiss a fan that is not consenting to the act. She is shown politely turning her cheek instead in an attempt to block the kiss. This apparently was not enough for Valenzuela, who forces a kiss on the lips — right in the middle of his performance. Although we can’t hear the dialogue taking place, before planting the unwanted kiss, the video features the singer presumably asking for the kiss. When he is not allowed to, he goes ahead and tries to do it anyway. What?!

Adding insult to injury in this blatant act of machismo is the way some Mexican media outlets are covering this severe incident. Some publications are attempting to showcase the viral video with a lighter tone that favors (or at least doesn’t clearly blame) the singer, with headlines such as “Fan gives Remmy Valenzuela a hard time and leaves him hanging,” and “Remmy Valenzuela is rejected by a fan when he tries to kiss her in the middle of the concert.”

This isn’t the first time Valenzuela is involved in a major situation. Last year, he was accused of physically assaulting his cousin and his wife. “The assaulted went to the hospital and, according to the medical report, the young woman arrived in a serious condition, meaning that her life was in danger,” Al Dia Dallas reported.

After this incident, he disappeared from the spotlight, but he is now back to performing – coincidentally right back in headlines with this harassment video. While we don’t know what personal issues Valenzuela is dealing with, we don’t need the media to encourage this situation and minimize it to a “stolen kiss.” It’s not a “stolen kiss” — it’s another case of a man not listening to a woman when she says “no.” 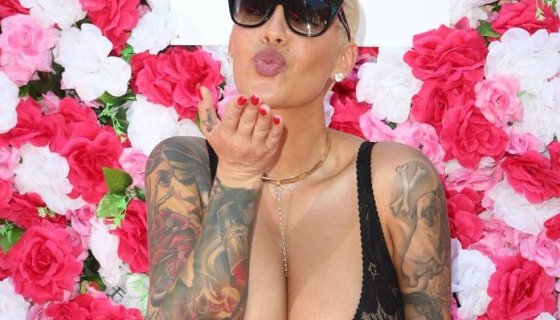 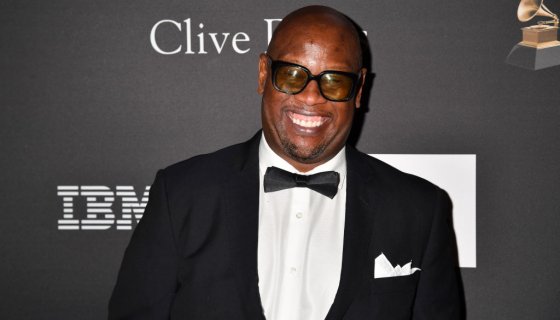