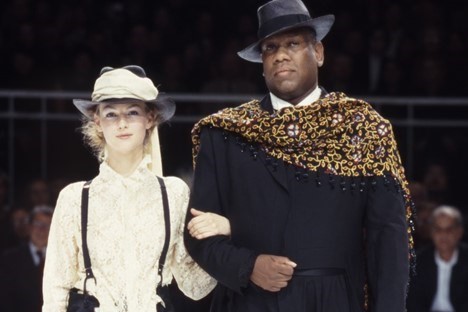 Since the pandemic brought international travel to its knees, the IRL fashion show has become an increasingly rarified medium. Large swathes of designers turned to lookbooks and film to communicate their collections as fashion pundits became sceptical about the future – or indeed purpose – of a runway. Did editors, buyers, and influencers really need to sit through shuddering house music or observe the swish of fabric to understand a designer’s mindset?

Of course, the value of attending a fashion show is much more nebulous than any those conversations really gave room for. After all, atmosphere and theatre alone can bring an audience to tears. Everyone cried at Stephen Stokey-Daley’s SS22 outing, as they did at Craig Green’s SS15 presentation, and Celine Dion could barely hold it together while watching Valentino’s SS19 couture offering. The same happened some 20 years before, too, at Yohji Yamamoto’s SS99 show, which is widely regarded as one of the most enchanting of his career – a show which raised André Leon Talley to model and muse.

Charged with subtext, Yamamoto transformed the pageantry of marriage – stiff bustiers, top hats, black trouser suits, and meringue-like gowns – into something ethereal and cheeky, prodding at the edges of womanhood and the formalities of fashion with witty design. People weren’t struck by how sad the collection was, but how sweet and expressive Yamamoto had been. As the show progressed, models peeled off their satin gloves and unzipped the white pockets on their crinoline hoop skirts, revealing bridal survival kits comprising flat shoes and bouquets.

All this irreverence seemingly reached its zenith when Talley walked down the aisle to “Je T’aime”, face frozen in deep thought, arm-in-arm with a model who couldn’t help but smile – no doubt he had been romancing the collection himself backstage. Much like Yamamoto, fashion was a mercurial pursuit for Talley and he exalted even its most frivolous and superficial elements. He would have adored the ingeniousness of a crinoline storage unit, not to mention all of Yamamoto’s deliberately-aged fabrics and poetic subversions.

Just as Talley brought a smile to those in 1999, the industry seems set on doing the same today, responding to the interminable grind of the pandemic by amping up its catwalk cameos. Think Dua Lipa at Versace, Jeff Goldblum at Prada, and Olivier Theyskens at Y/Project. And while Talley just loved sitting down for hours on end – he said it was the most wonderful thing one can do – perhaps it truly is time to put the front row to work again. 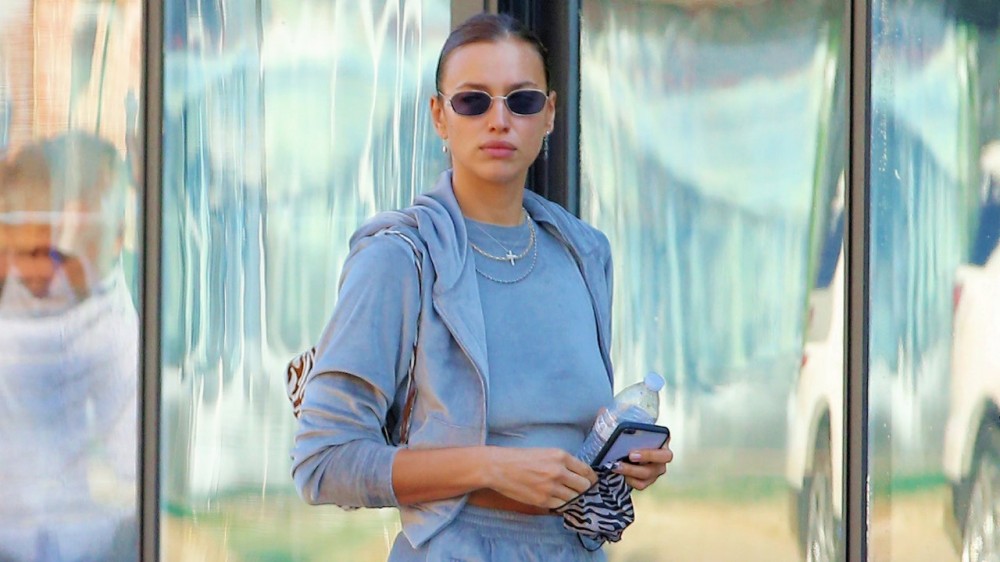 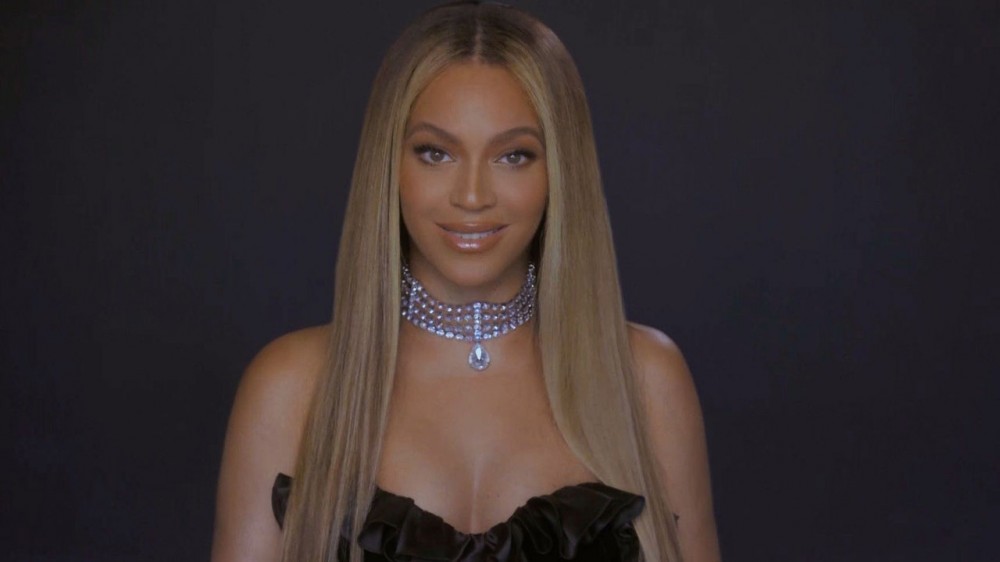 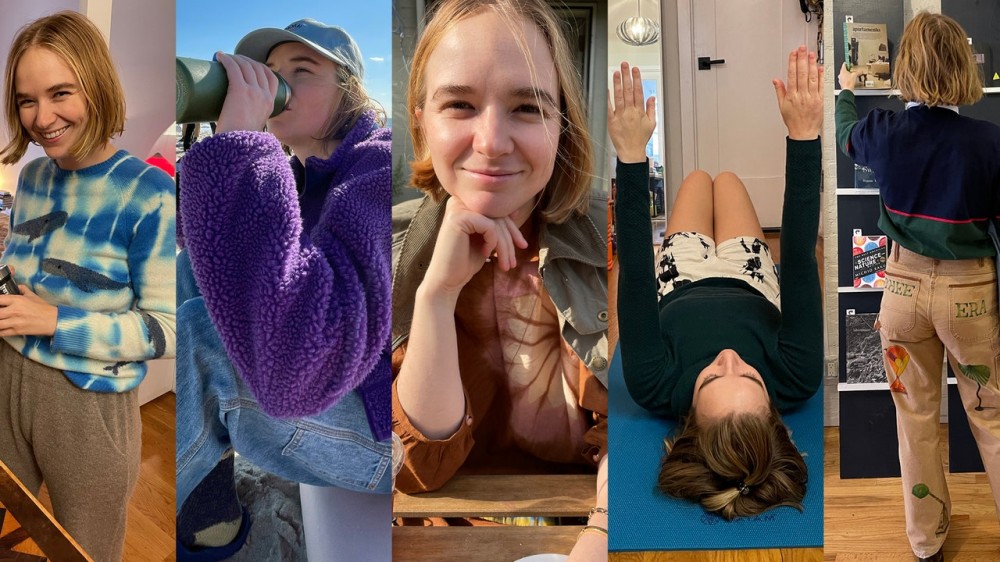 How One Vogue Editor Makes the Most of the Morning