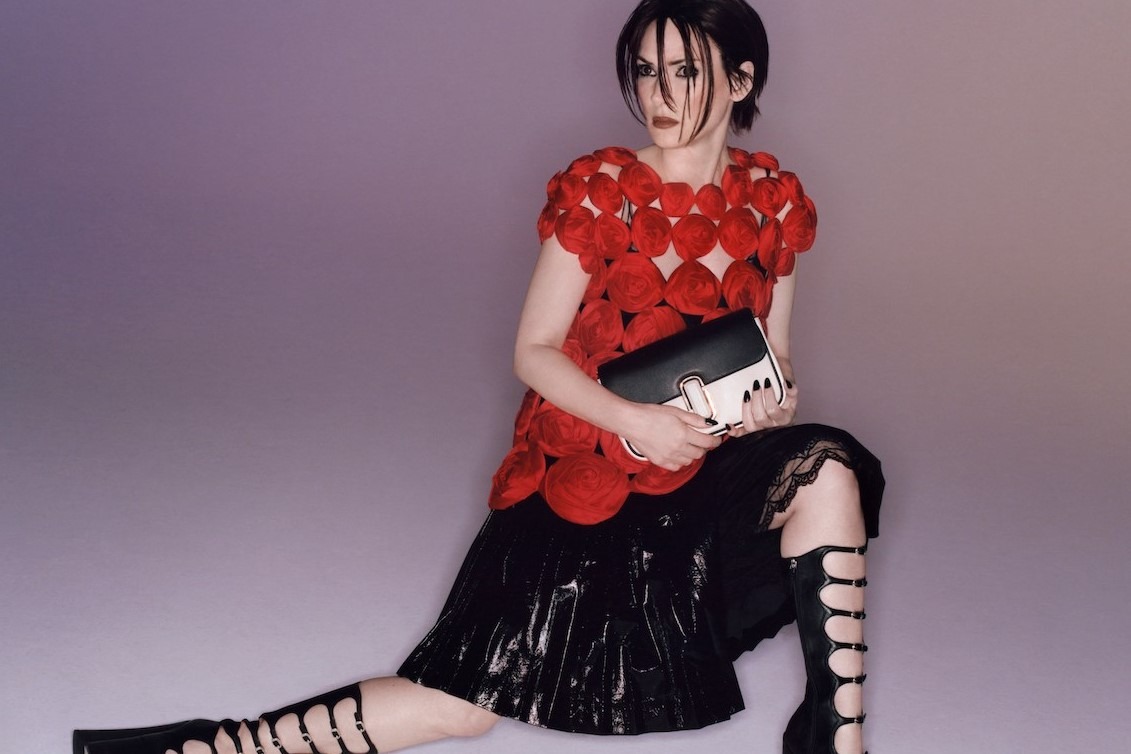 Fashion’s known for getting its friends involved when it comes to the time to churn out a campaign: just take Donatella tapping gal pal Lady Gaga to star in her AW13 series, or Alessandro Michele enlisting Lana Del Rey for a Gucci Guilty moment circa 2019, if you’re looking for examples.

Now, Marc Jacobs has roped in one of his besties to star in a new campaign for his just-landed J Marc (see what he did there?) bag. Step forward the one, the only, icon of stage and screen, Ms. Winona Ryder. Having previously taken centre stage in his SS03 campaign, which was shot by Juergen Teller, this time around, the actor is captured by Harley Weir in Los Angeles.

Styled by former Dazed fashion director Emma Wyman in Jacobs’ clunking Kiki Boots, tulle skirts, lace-trimmed slips, and a full-length vampiric gown dug out from the MJ archives, she looks every part the mother of grunge, her kohl-rimmed eyes fixed into a detached stare. The bag is cute too: drawing on the iconic Stam bag, it comes in a succession of punchy colours and finishes.

With the images leaking on social media early last week, many speculated that Ryder was the new face of Heaven. This move would have made sense, given Jacobs’ rep for casting when it comes to his Gen Z-focused line, as he invited a pantheon of pop culture icons, among them Nicki Minaj, Christina Ricci, and Placebo’s Brian Molko to model the offering. But tbh, with Ryder rarely popping up in fashion editorials, we’ll take what we can get.

Check out the campaign in the gallery above. 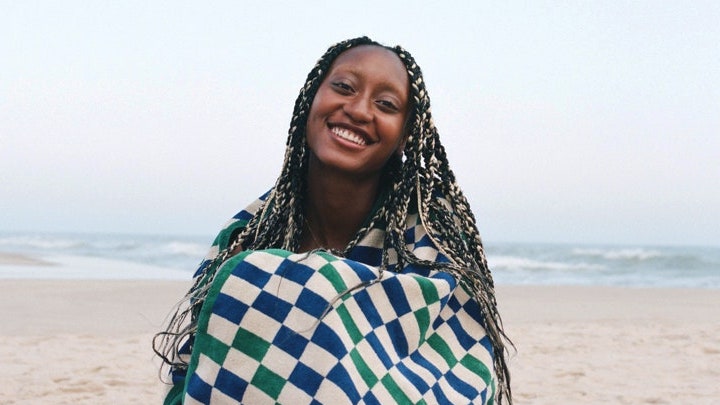 This New Outdoor Goods Brand Is Built Around Inclusivity 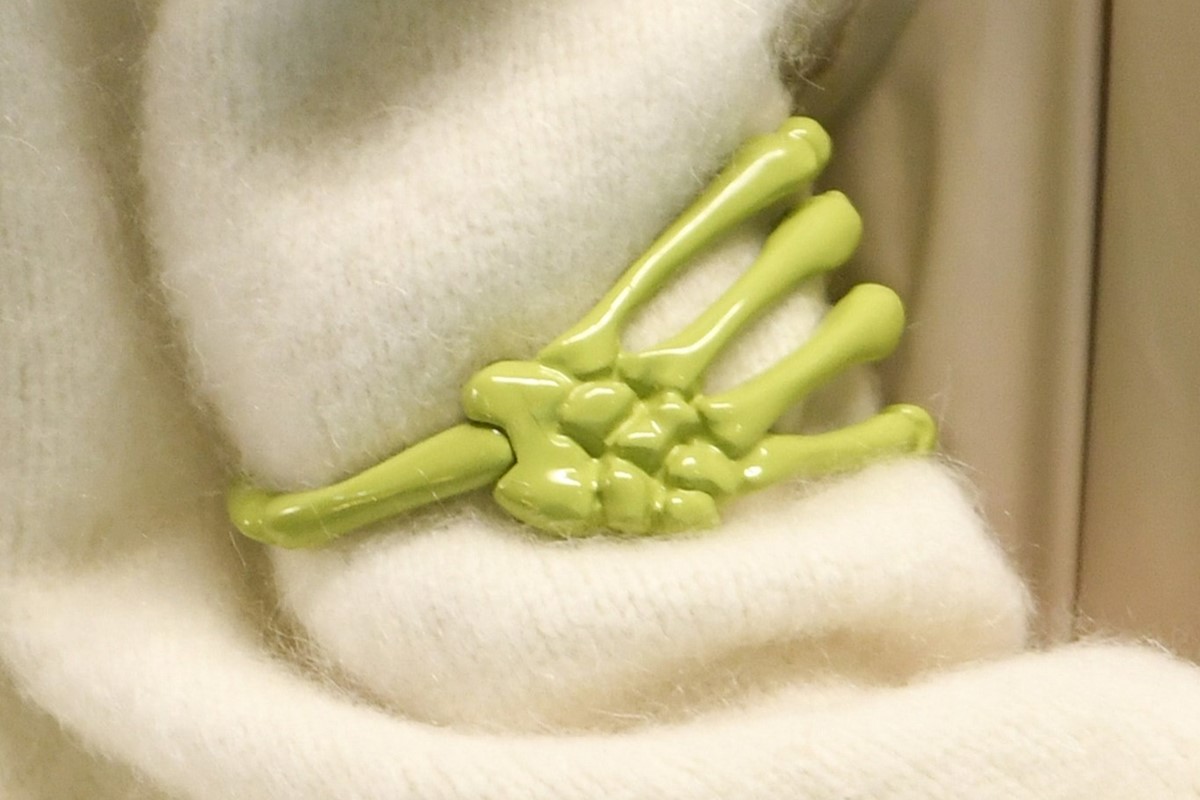 We need to talk about Raf Simons’ skeleton cuffs 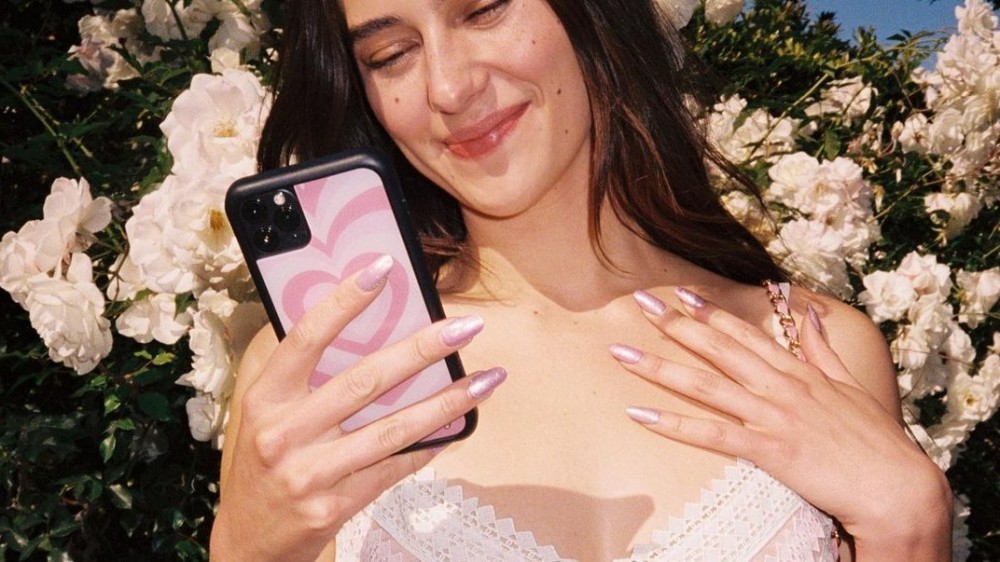 The Best Fashion Instagrams of the Week: Rosalía, Kehlani, Aya Nakamura, and More