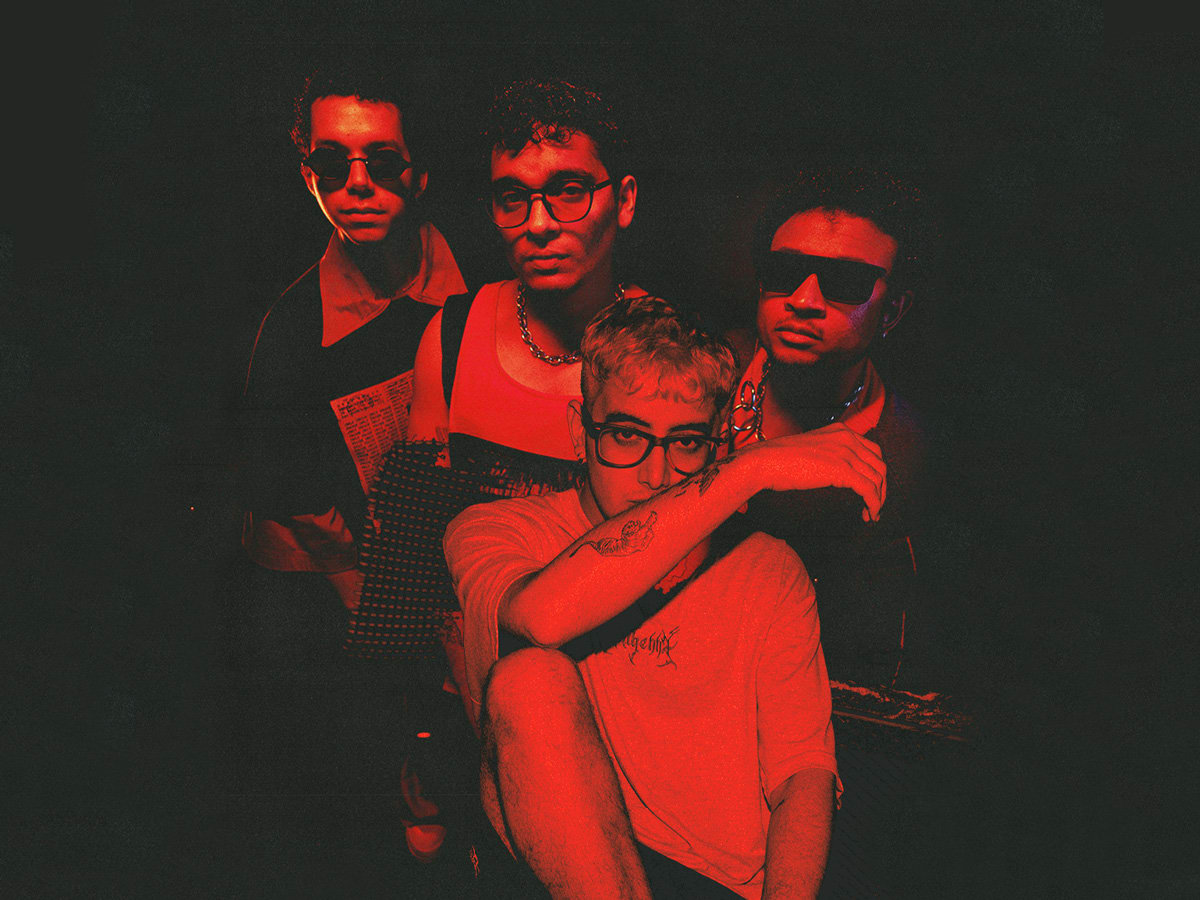 Solo Fernández are no strangers to causing a commotion. Since breaking out of the Dominican indie scene in 2017, the meteoric rock group has spread its wings at home and soared overseas with sleek productions that meld guitar-powered romance and glossy grooves. At this year’s Isle of Light festival in Santo Domingo, their legions of fans shout-sang favorite cuts like “Rompecabezas” and “¿Por Qué Eres Así?,” shortly after kicking off their current, nearly 20-date tour through Mexico.

As Solo Fernández gear up to unveil their first full-length album later this year, the band’s latest batch of singles expands their musical palette with shimmering disco on “Contraste” and an ambient/math rock hybrid on the Gaby de los Santos-featuring “Lugar.” Now, premiering their brand new single “Comollegamosaquí” exclusively on Remezcla, Solo Fernández showcase their sonic voraciousness by embracing influences from house music and early aughts pop-punk. To achieve the song’s many beat switches, distorted vocals, and electronic breakdowns, they found the perfect collaborator in Diego Raposo — the perreo king with production credits on recent albums from Danny Ocean, Blue Rojo, and his own dizzying catalog.

“I maintain pretty consistent communication with Gian Rojas [singer of Solo Fernández] since we’ve collaborated on production and sound engineering for artists like NIKÓLA and Letón Pé,” says Raposo. “We’re constantly exchanging ideas and we wanted to work on a piece that combined the strengths of both our projects, of both our worlds and, in some way, push the boundaries of what indie rock or pop electronica can be. I think this song is a great representation of the sound we’ve been searching for.”

“Comollegamosaquí” arrives in a maelstrom of drum kicks and echoing howls as Rojas lays into the tale of a romance that was doomed from the start. The raw, delicious chaos gives way to an emotional and atmospheric cool down before Raposo brings the song back into glitchy electronic beats. The music video also harnesses this sense of frantic urgency, set in a house party and makeshift skate park lit in dreamy fuchsias and teals, while a roaring crowd thrashes in approval.

“The video is a direct homage to bands of the 2000s,” says director Eric Alvarez via press release. “[They] inspired us through music and video to create, dream and break from normality. It was a time when breaking rules was synonymous with freedom and independence, that’s why for this video we wanted to give those emotions and aesthetics an update.”

Solo Fernández and Raposo’s sonic departure pays off not only as an anthem of rebellious joy but for boldly exploring another color in their musical crayon boxes. “This song is really special because of how different it is for both our projects,” adds Rojas. “We linked up in the studio around one of Diego’s ideas and I had a short verse already written, but as we worked, we started talking about doing something different, something bolder. That’s why tension builds throughout the song. It was a challenge, but throwing ourselves into this creative blender led to something that neither defines Diego Raposo nor Solo Fernández, but it’s undeniably the product of our collaboration.”

Check out the premiere of “Comollegamosaquí” below. 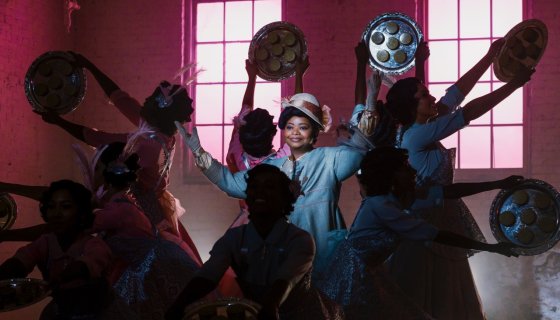 ‘Self Made: Inspired By The Life of Madam C.J. Walker’ Gets Netflix Premiere Date [Photos] 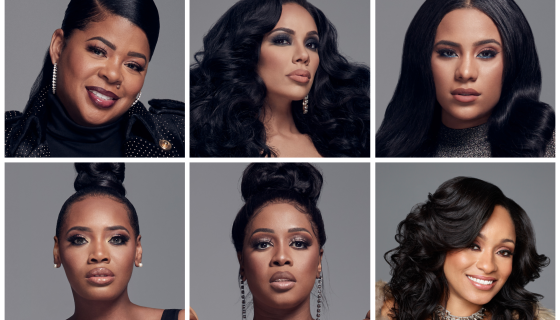