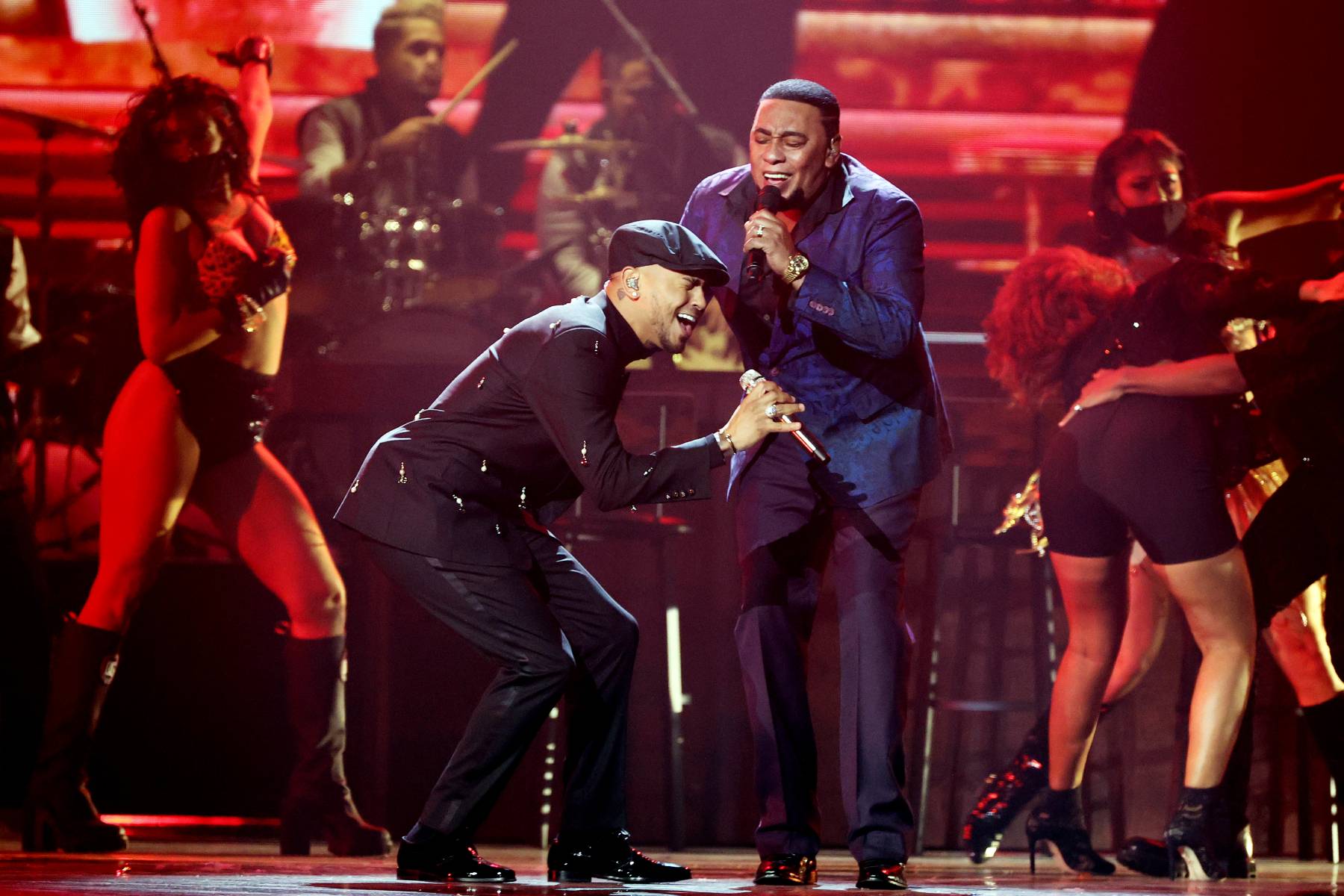 Puerto Rican singer Ozuna stepped out in a shiny silver jacket and moved through clouds of blue-tinted smoke that rose from the Latin Grammys stage during a performance that included his uptempo track “Del Mar.” He transitioned to “Señor Juez” as the background turned from a dim blue to rose red and Antony Santos took his place alongside him. Their performance was a dramatic one as they passionately sang their bachata track.

Earlier this year, he was recognized for hitting one billion views on YouTube for his 2018 music video “Vaina Loca.” He also collaborated with Cuban singer-songwriter Ovi on the song “Envidioso.” He teamed up with DJ Snake, BLACKPINK’s Lisa and Megan Thee Stallion on the song “SG” (short for “sexy girl”) as well. 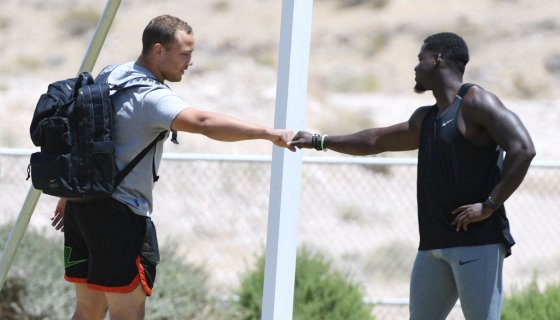 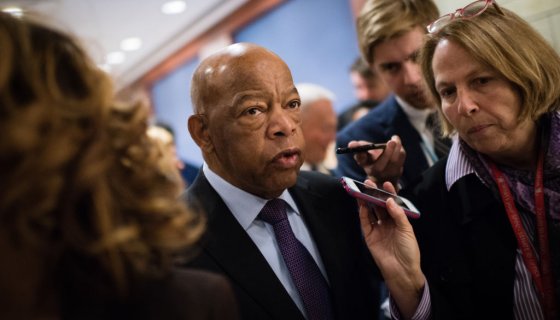 8 Things We Learned From 50 Cent On ‘The Breakfast Club’