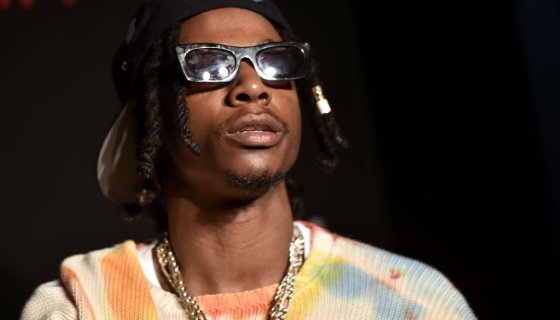 is, by far, one of the best of his generation, elevating his style from boom-bap revival before broadening his sound to embrace modern production. The Pro Era Brooklynite tweeted some exciting news with his fans that new music is coming this complete with a photo that some say channeled the smoothed-out image of R&B king, Bobby Brown.

While details on the new tunes are scant, BadA$$, 25, shared the news with the masses with the following tweet.

Immediately, fans began noticing BadA$$’s new look, a far cry from his signature dreadlocks he sported previously. Lil Yachty was among one of the many who noted that BadA$$’s new look was inspired by Brown writing, “Bobby brown lookin ahh n*gga lol.”

From that point on, Bobby Brown’s name began trending on Twitter with the jokes and comparisons flying. However, many are excited that the Jamerican-American “BadMon” is returning to the audio side of things after finding his groove as an actor in recent times, including Hulu’s Wu-Tang Clan series and a stint on Grown-Ish among other projects.

Joey released his last solo album All-Amerikkkan Bada$$ in 2017 and was featured on the “B.Q.E.” track with Kota The Friend and Bas. He also dropped a feature on Westside Gunn’s “Pray For Paris” album on the track “327” along with Tyler, The Creator.

Check out the reactions to Joey BadA$$’s Bobby Brown swag below.

Me finding out why Bobby Brown is trending. pic.twitter.com/Z86HasKbDt

Nigga I thought this was Bobby brown https://t.co/qgtC5OTVY3

Just so y’all have a side-by-side comparison of Bobby Brown and Joey. No need to thank me, just follow. ??‍♂️? pic.twitter.com/3PkX3gYQnS

If whatever this is don’t have some kind of Bobby Brown sample flip, imma be mad off rip lol https://t.co/5ClaGmD6C7

I thought Bobby Brown was dropping a new album? https://t.co/yG6NZWcdEq 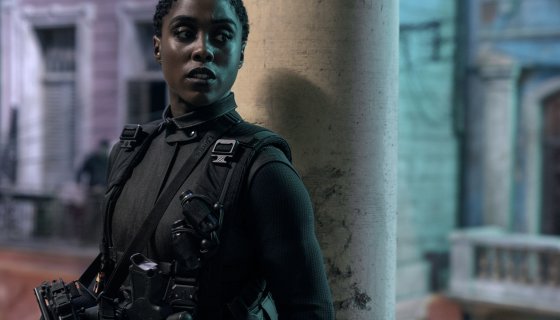