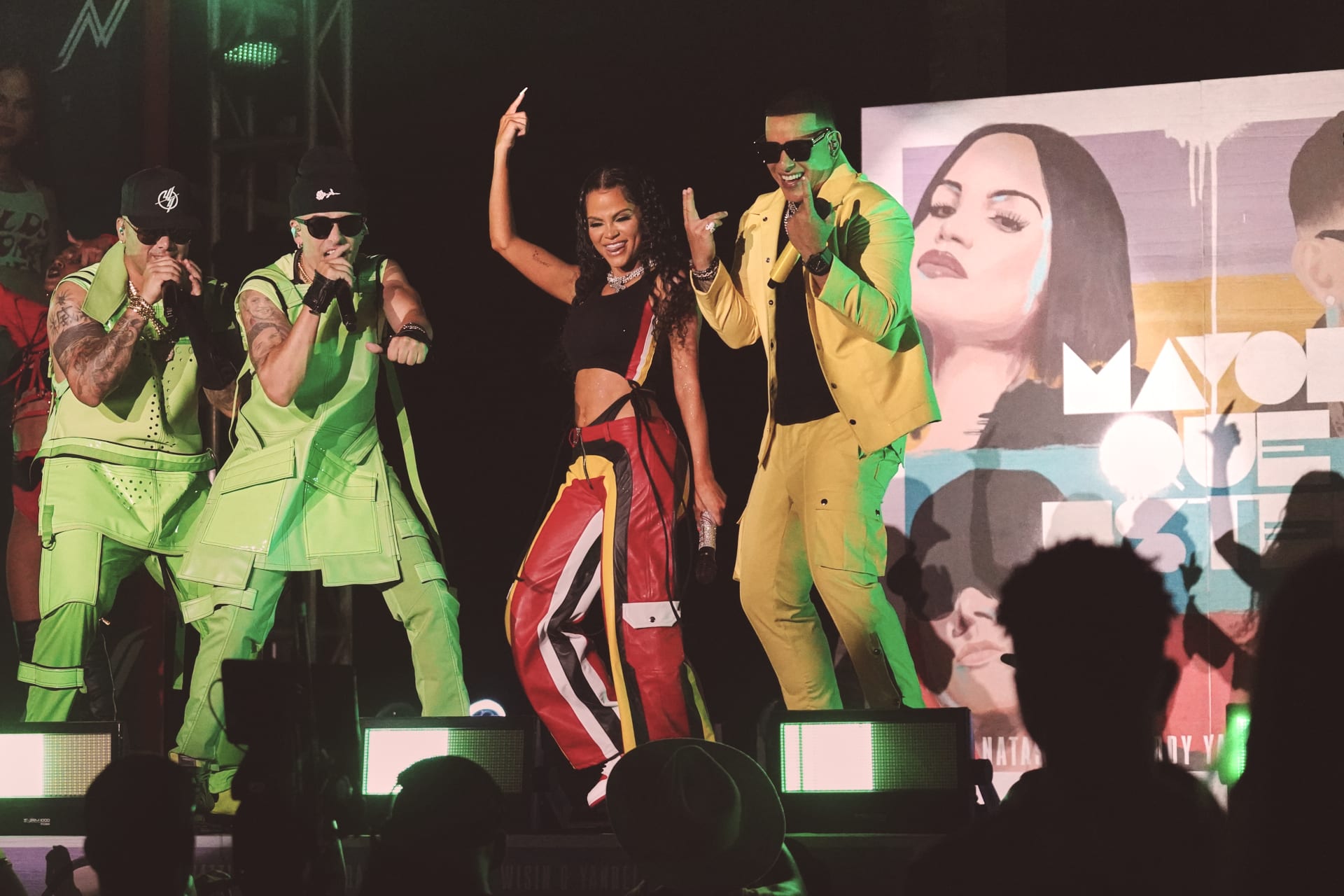 On Aug. 5, Natti Natasha released a historic music video for “Mayor Que Usted,” featuring the living legends Daddy Yankee and Wisin & Yandel. With this hot new clip, Natti is now part of the two icon’s last projects that are leading them up their retirements – and we can’t get enough of the action!

The Marlon P-directed music video shows Natti in a new red-hair look, wearing a “FREE PINA” glitter text t-shirt. “Anoche otra vez yo soñé contigo / Soñaba que me devorabas / Y la cama era testigo [Last night again I dreamt of you / I dreamt that you devoured me / And the bed was a witness],” she serenades a framed photo of her imprisoned fiancé and CEO of Pina Records, Raphy Pina.

In another scene, Wisin y Yandel are decked out in a white-and-black outfits, matching Natti’s attire. Both Wisin and Yandel lay down their verses in their distinctive flow that characterizes the duo as reggaeton pioneers. Towards the video’s middle mark, a gate that reads “LEGENDADDY” and features his signature goat symbol opens, revealing the Big Boss himself. Daddy Yankee appears in an all-orange fit, making “Mayor Que Usted” his own as he executes his verse with precise articulation.

The cinematic video was filmed at the Distrito T-Mobile in San Juan, Puerto Rico. The song was performed live to over 4.5 million people during this year’s Premios Juventud. “Mayor Que Usted” was produced by Natti Natasha, Raphy Pina, Wisin, DJ Luian, and Mambo Kingz.

“It’s a dream come true for me to work with two of reggaeton’s legends that have inspired and influenced my career since the beginning. I couldn’t have said farewell to these two music legends that helped pioneer a movement without celebrating their legacy through a collaboration,” the Dominican star previously said about the track in a press statement.

Watch the music video for “Mayor Que Usted” below. 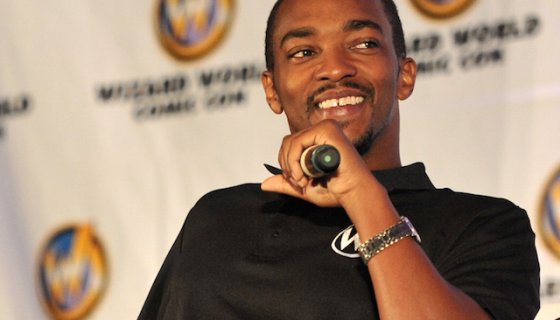