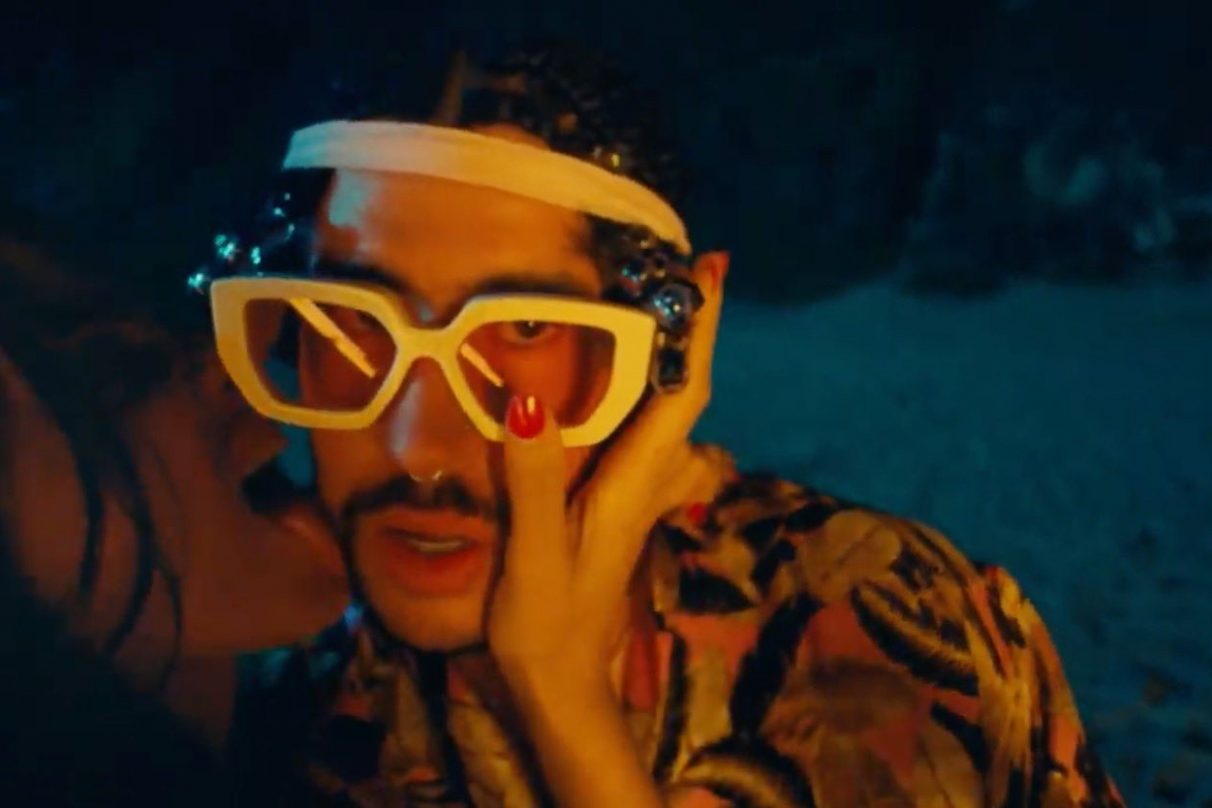 Last year, “DÁKITI” by Puerto Rican artists Bad Bunny and Jhay Cortez was the song. It became so popular that the music video just passed its one billion viewer mark on Youtube since its premiere on Oct. 29, 2020.

The catchy song has been claiming its trajectory in the Latine pop culture since its release. “DÁKITI” quickly became one of the most favorite Latine pop songs on the airwaves: it inevitably topped the Top Songs chart based on the MRC Data’s US 2021 Year-End Report, claiming 2,715,000 song sales and SES on-demand streams. It also made history by being the first Spanish-language song to be on the top 10 of the Billboard Hot 100 and No. 1 on the Hot Latin Songs charts at the same time. Leave it to the dynamic powerhouses el Conejo Malo and Jhayco to override history.

As far as memorable pop culture moments go, “DÁKITI” thrived all over the media spectrum. From performing the hit and celebrating their first GRAMMY performance together in 2021 to recently having it being the soundtrack to the pop icon Britney Spears’ latest viral Instagram video.

The melody just hits the right way — Bad Bunny and Jhay Cortez fans still can’t get enough of the track. A Twitter fan commented, “I want to travel back in time just to hear Dákiti again for the first time.”

Another Twitter fan comments, “I will never get over dákiti.” We can’t get over it either.

This isn’t the first time that the duo has met the one-billion view mark, though. They first reached the milestone with their “No Me Conoce” collaboration alongside J Balvin. This is evidence enough to prove that the chemistry and creativity that Bad Bunny and Jhay Cortez have for making music together results in hit after hit. 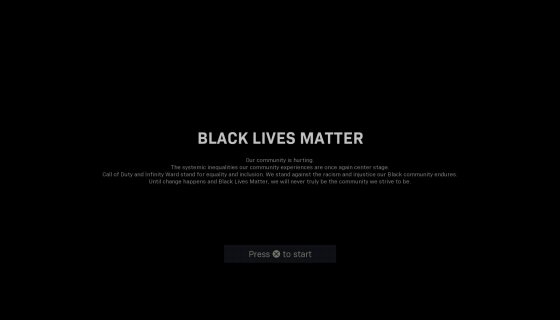 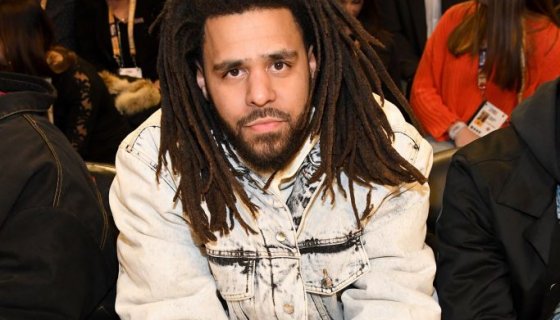 J. Cole, The Weeknd & Drake FaceTimed Boy Before He Passed From Cancer 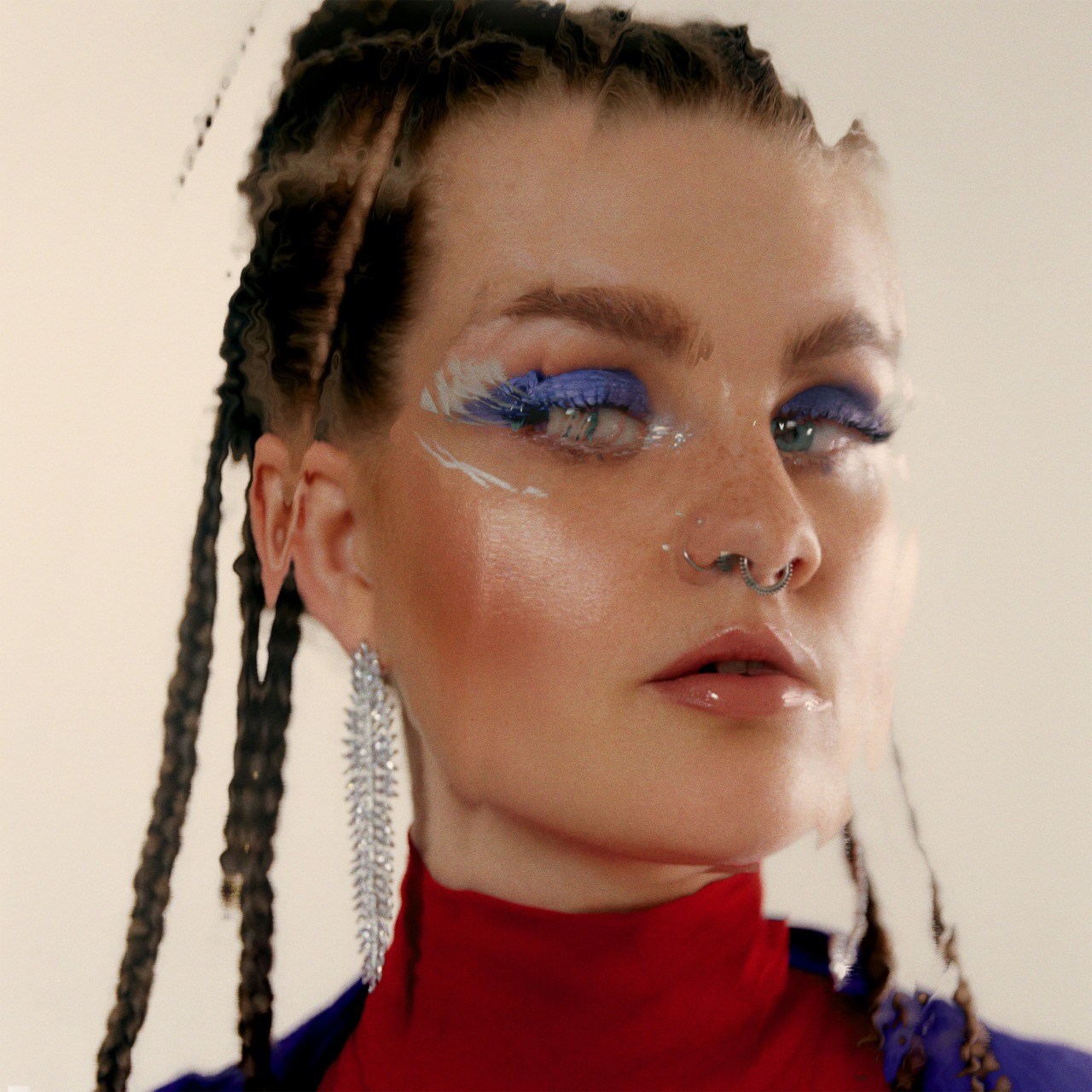