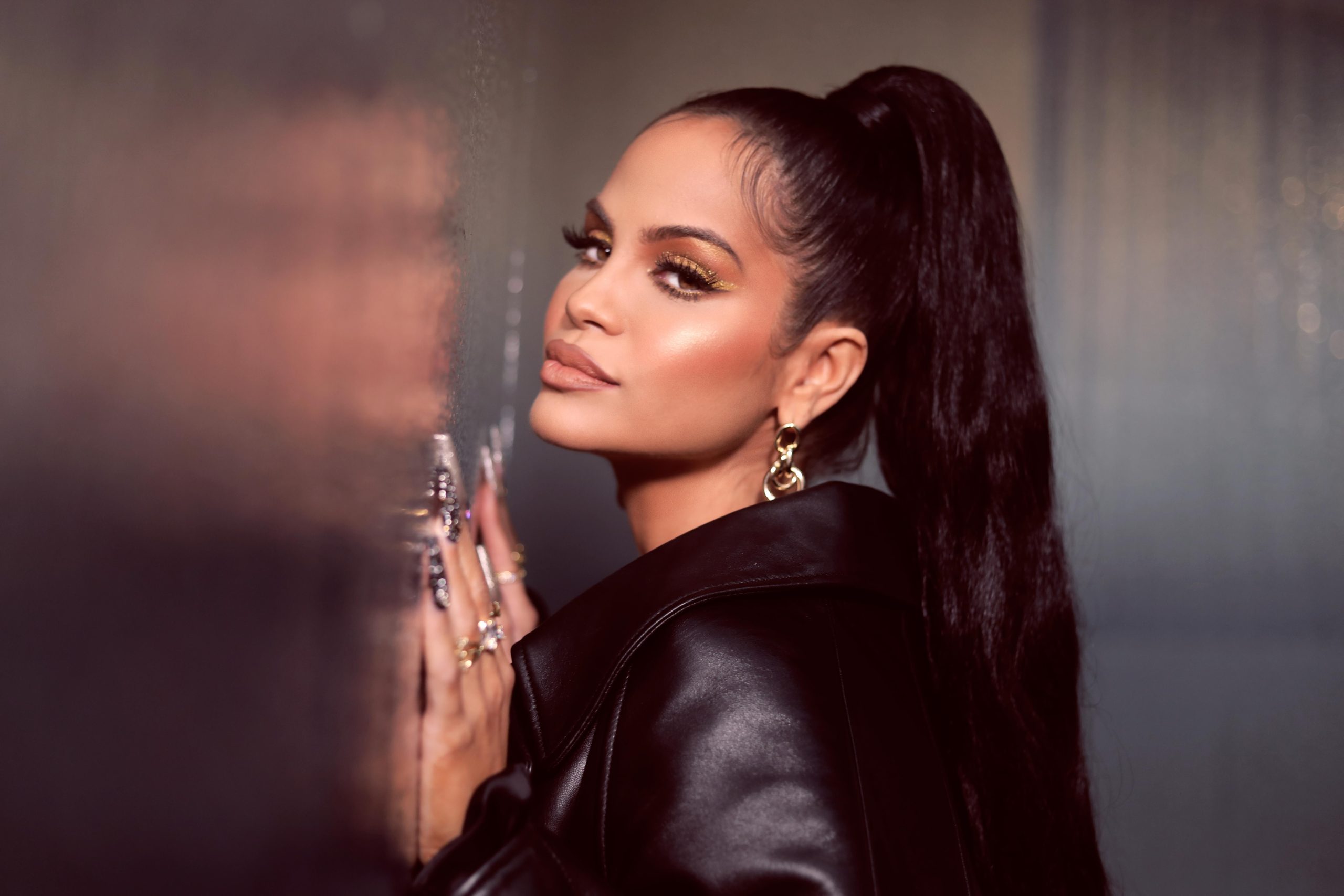 Natti Natasha has collaborated with some of the biggest names in the industry, but on “Mayor Que Usted,” she takes her place among the legends. The collaboration features Daddy Yankee and Wisin & Yandel, veterans with decades of experience who have all announced that they’re retiring from music this year (Wisin & Yandel will continue on with solo careers.) Just before they close out their respective chapters, they join Natti as she draws inspiration from reggaeton’s classic era to sashay into the future.

“It’s a dream come true for me to work with two of reggaeton’s legends that have inspired and influenced my career since the beginning,” Natti said in a release. “I couldn’t have said farewell to these two music legends that helped pioneer a movement, without celebrating their legacy through a collaboration.”

Daddy Yankee released his final album Legendaddy in March, while that same month, Wisin & Yandel shared that in September, they’ll launch La Ultima Misión, their final tour as a duo that will also coincide with an upcoming album. Natti dropped her album Natividad in 2021, after becoming a mother, and more recently teamed up with fellow Dominicans El Alfa and Chimbala for Wow BB.” 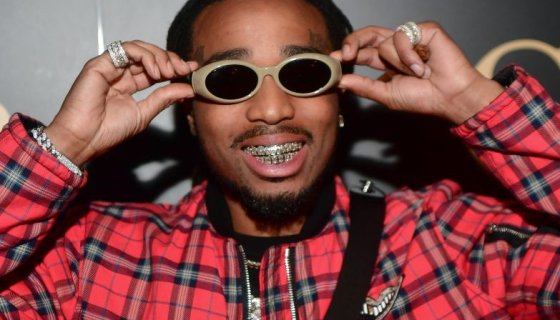 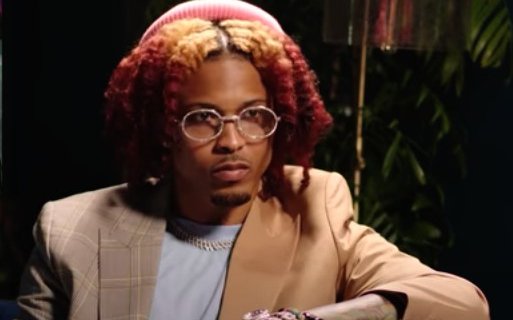