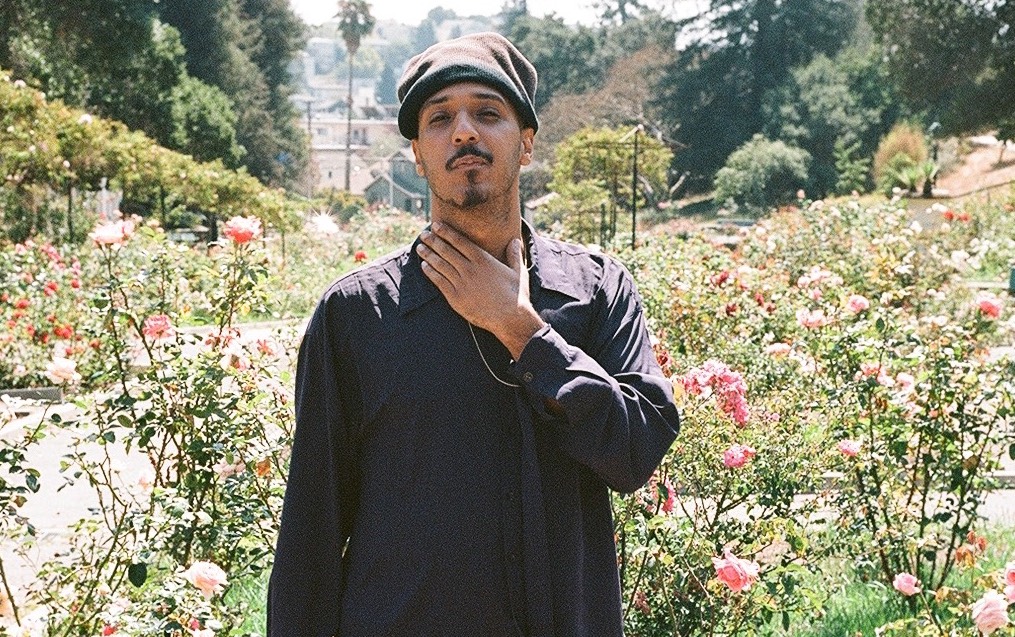 Did Beyoncé Team Up With This Dominican Composer for New Album?

Beyoncé’s highly-anticipated album is almost here — and the internet is clinging on to anything they can about the project. Now, it seems we’re finally learning more. The singer reportedly tapped Dominican composer Kelman Duran to help make Renaissance, and fans are so excited to experience the music that is to come with talent like this.

The official credits for those working on the album have not been released. Still, according to Complex, some crafty and excited fans allegedly found the names of the tracklist and composers using HTML code from Apple Music.

Duran, as we previously reported, has long been in the music game. Since he was in middle school, he has been creating music, and he has churned out a steady stream of club concoctions, ranging from foggy Mobb Deep refixes to addictive La Materialista edits.

Duran is known for his musical prowess. He has always used his unique life experience and his Afro-Caribbean heritage to create a sound that is both highly personal, drawing from house parties in Washington Heights. It makes sense that Beyoncé would tap Duran to help her with the sound of her upcoming album, which already has uptempo vibes, as heard in the release of the single “Break My Soul.”

A while back I told you guys that my boy produced a track on Beyoncé’s album, well the track listing has been released – track 1, I’m that girl, produced by the little homie Kelman Duran ❤️ pic.twitter.com/WeEQfhCTRY

Kelman Duran, according to the leaked information, is working alongside some other heavy hitters in the music game and some Beyoncé repeats, including Honey Dijon, 070 Shake, Drake, A. G. Cook, Kelman Duran, BloodPop, Boi-1da, and The-Dream. The-Dream is the musical mastermind behind Beyoncé’s Love on Top and Single Ladies.

Beyoncé’s new album Renaissance is set to release on July 29. 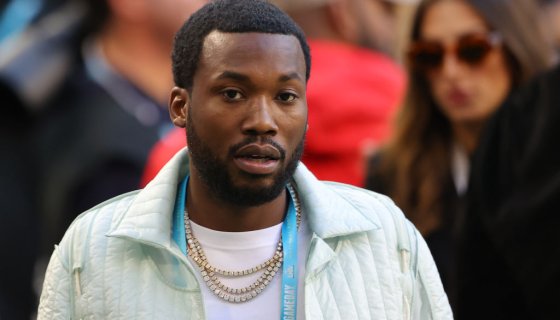