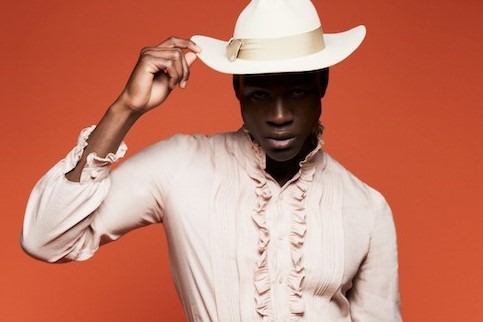 Newsflash, newsflash, this just in: Gucci is officially the world’s hottest brand, according to Lyst’s biannual cool report.

The Italian house that started as a small luggage shop in Florence has evolved into a bonafide industry juggernaut in the magic-making hands of Alessandro Michele, whose eclectic, kaleidoscopic vision of style has captured the imagination and hearts of fashion fans the world over. There’s barely a soul on the planet who could honestly say being part of Michele’s band of Gucci cohorts doesn’t sound like an appealing proposition.

While glittering, show-stopping gowns trimmed with feathers, luxe velvet suits that look like they’ve been ripped from the dancefloor of some smoky 70s disco den, and cutesy babydoll dresses finished in florals and lace turn heads on and off the runway, much of Gucci’s enduring success is down to its house classics and creating the kind of covetable pieces we all go wild for.

For those of us au fait with the house’s emblems and iconography, a gold glinting Horsebit loafer or monogrammed Gucci Dionysus or Jackie 1961 bag can be spotted from 25 paces. But few items are as iconic as the house’s immediately recognisable belt. The timeless style has been rolled out across Gucci’s history, with its interlocking and overlapping Gs first landing in the 1970s.

When it came to the Gucci Love Parade collection, which got its debut on Hollywood Boulevard back in late 2021, Michele was seemingly particularly taken with reimagining the house’s waist-cinching accoutrement. Three buckles from the 70s, one from the 90s, and one from the 00s have been given a makeover for 2022, with floral, crystal-encrusted, bolshy-hued, and classic options all on offer, alongside padded, painted, and embossed iterations of the strap itself. The whole edit “begins with five buckles, but expands into infinity,” says the house. Meaning: it’s really up to you how you wear them.

It’s this vast history that also got Dazed fashion director Imruh Asha and photographer and frequent collaborator Carlijn Jacobs’ creative juices flowing this season. The two have joined forces to create a bold campaign that celebrates the iconic accessory, as classic styles dug up from the Gucci archives cosy up to the house’s new classics.

Drawing inspiration from legendary pop culture moments throughout history, like the moment Madonna hooked her thumbs through her belt loops circa her All-American “Don’t Tell Me” era, and the Rolling Stones’ 1971 album Sticky Fingers, which saw the band enlist Andy Warhol to create cover art that honed provocatively in on a man’s crotch, Asha and Jacobs explore a series of archetypes through their images.

There’s the horseback riders, in slick waistcoats and ten-gallon hats, the coquettish disco diva in racy black lace, and the corkscrew-curled 80s vixen in masc pink pressed satin. What they all have in common are the belts they’re wearing – those unmistakeable Gs always at the centre of the action, shining brightly around each model’s waist.

Elsewhere, in a close-up photograph, the belts are stacked covetably high, forming a bondage-y top that transports us through the style’s eras. But whether you’re splashing out to recreate this particular look, or saving up to score a single version of the accessory, its versatility is unmatched. Worn with a classic pair of blue denim jeans and a plain white tee, a glitzy dress, or through the belt loops of a pair of Gucci’s 70s-style flares, it’s fast becoming a go-to for a new generation – and we mean, who can blame them? 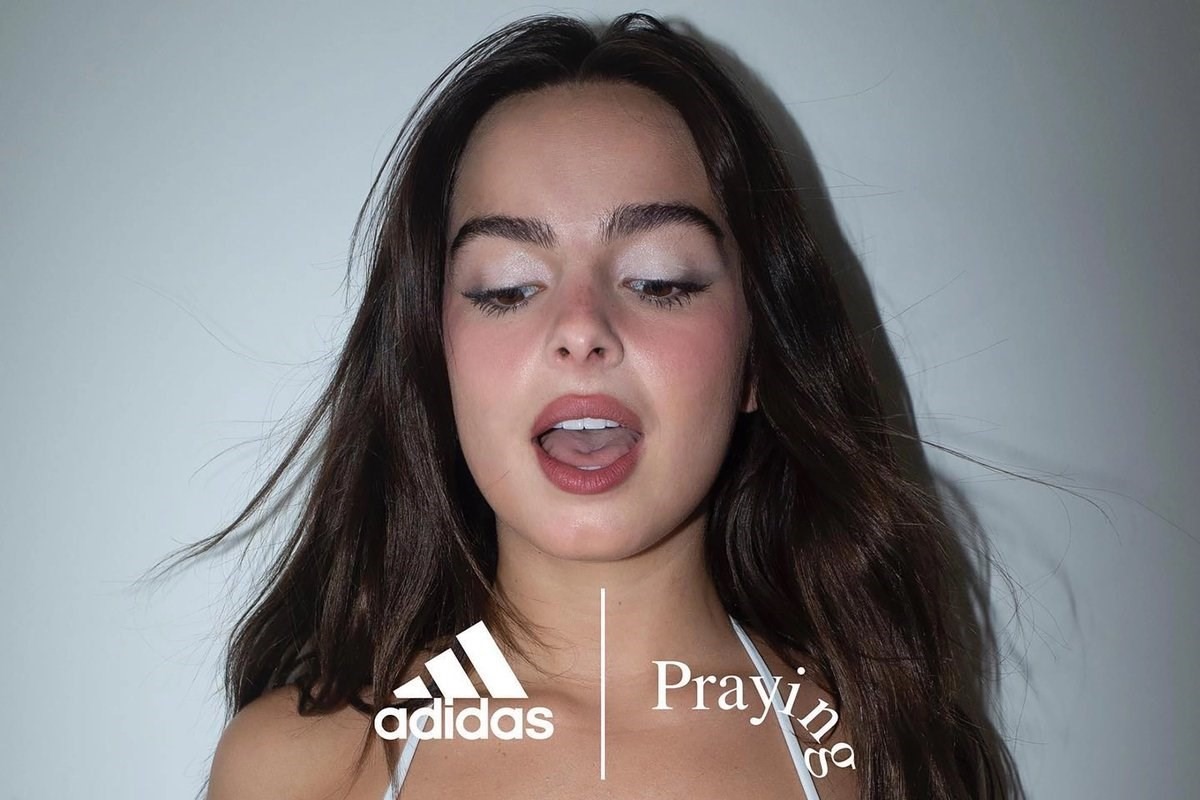 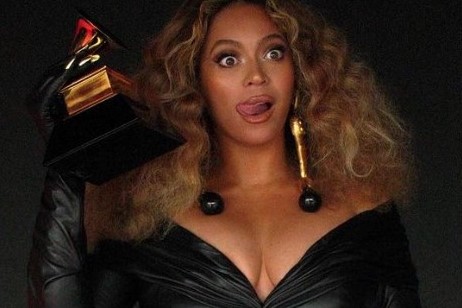 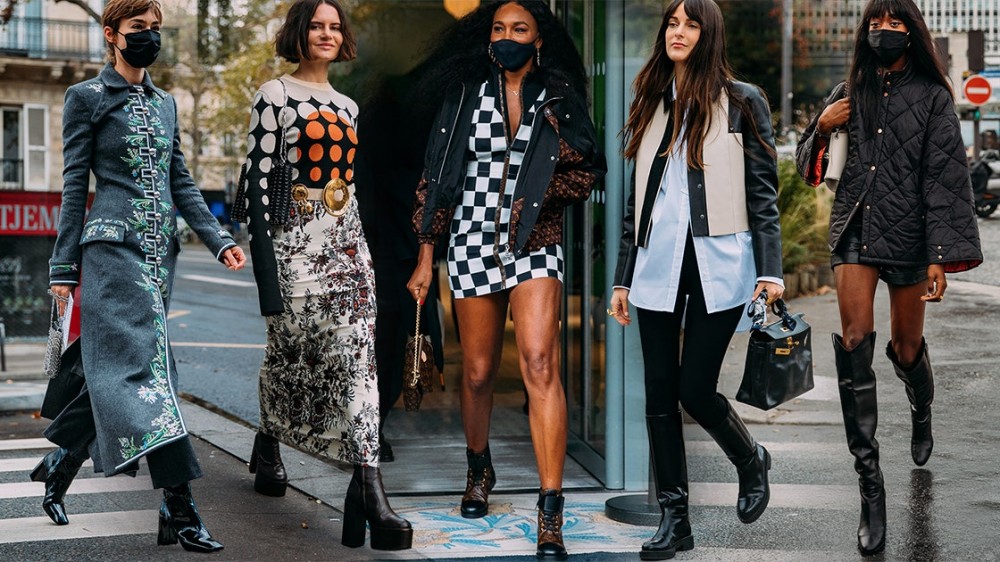