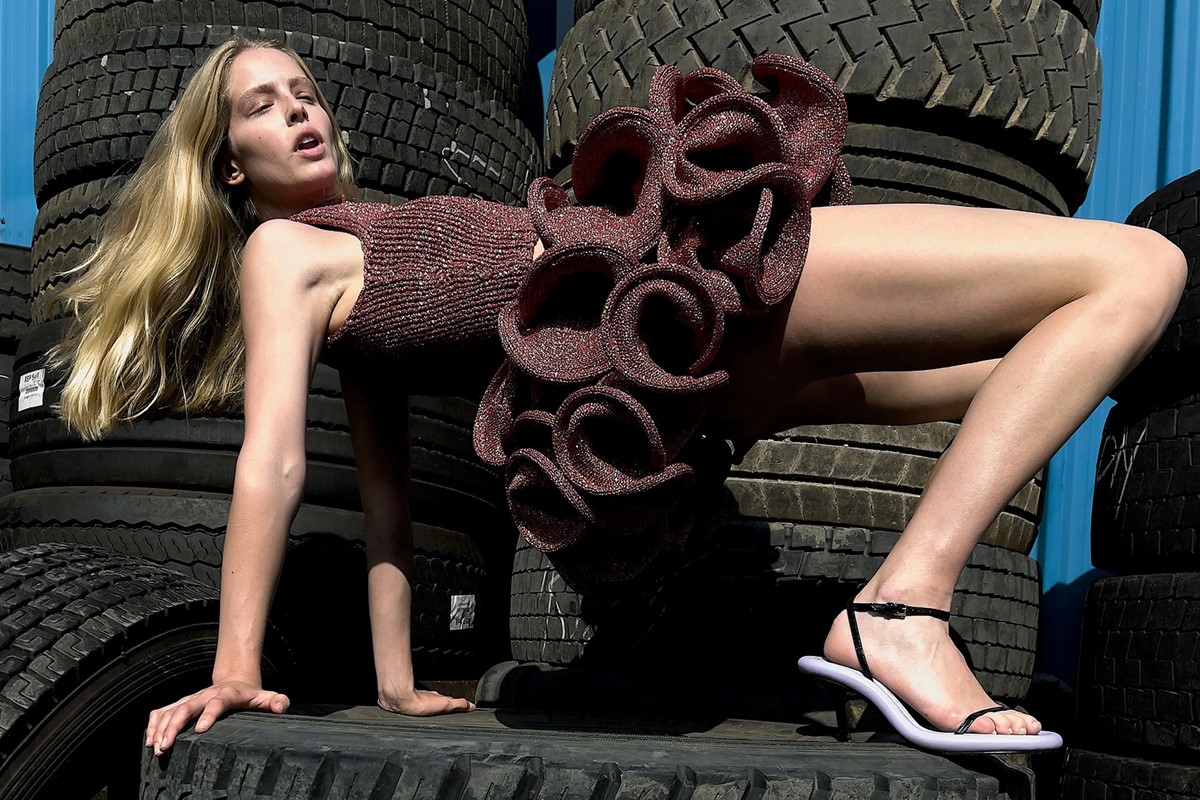 Jonathan Anderson has taken to Instagram to announce his involvement in “dear friend” Luca Guadanigno’s new film, Challengers. “Such a dream,” he said, sharing a photo of the cast, as fronted by Zendaya, Josh O’Connor, and Mike Faist. Currently filming in Boston, the project marks Anderson’s first time as costume designer, even though his love for the silver screen – particularly Studio Ghibli and John Waters – has been well documented in a slew of breathless collaborations.

The movie follows tennis coach Tashi, who has dedicated her career to transforming her husband, Art, into a champion player. But when Art begins to lose his flair for the game, he’s forced to enter into a lower league, where he encounters Patrick (Tashi’s old flame and their teenage best friend) thus spawning an illicit love triangle. Call me by your game, set, match! Challengers will follow on the heels of Bones & All, a horror-romance set in the bowels of the American south, which is set for release in 2022.

Now a byword for homosexual culture, Jonathan Anderson makes a logical addition to Guadanigno’s crew, given that Call Me By Your Name is considered a canonical piece of cinema among gays with a Mubi subscription. Not to mention that Josh O’Connor has been the face of the designer’s Eye/Loewe/Nature collections since its inception. Much like Miuccia Prada, Raf Simons, Jean Paul Gaultier, and Craig Green, there’s a certain prestige that comes from crossing over into the silver screen and Guadanigno, too, has made the switch, having shot campaigns for Zegna, Fendi, and Valentino.

Head here to see Anderson’s most recent Loewe and JW Anderson collections – among them metallic catsuits, whorled tennis skirts, and inflatable sports bras – which will surely make their way onto a costume rack at some point. 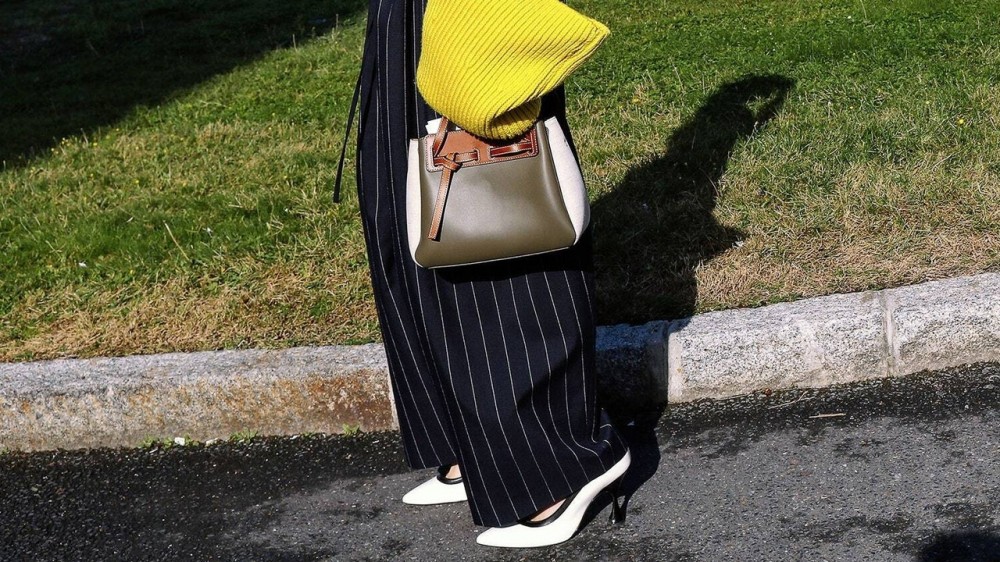 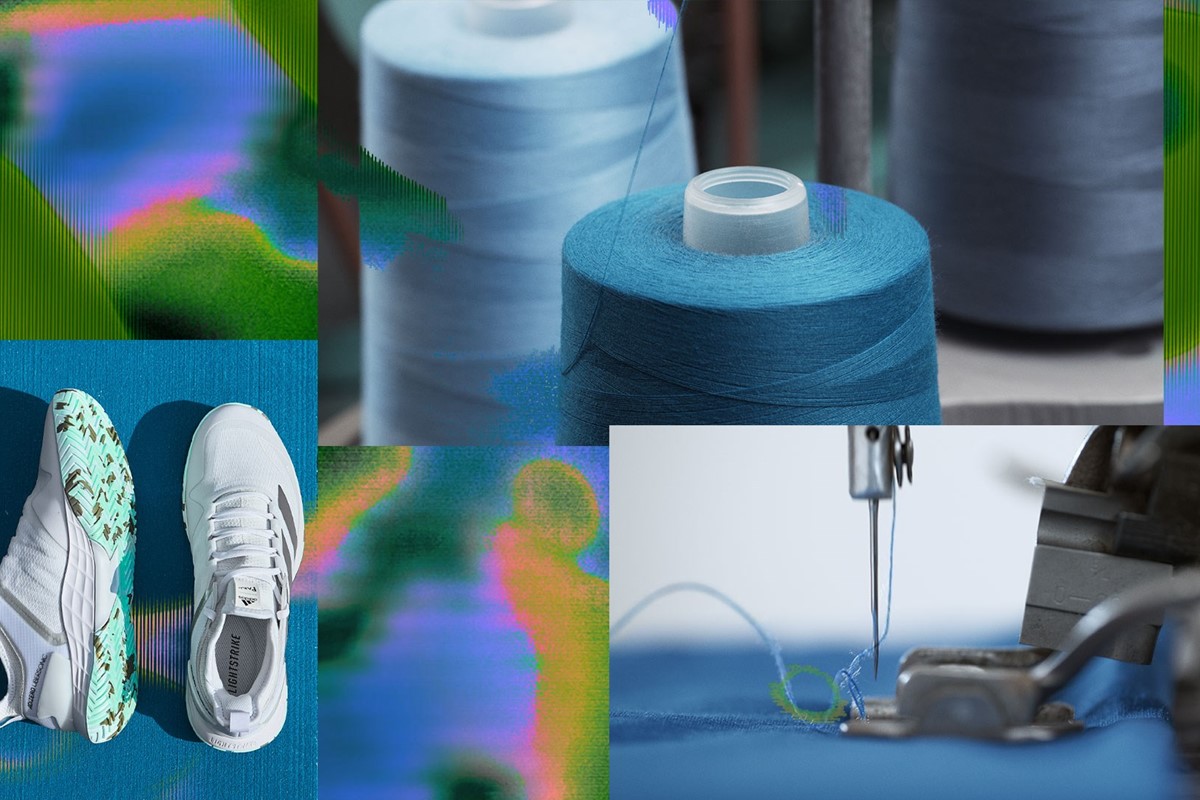 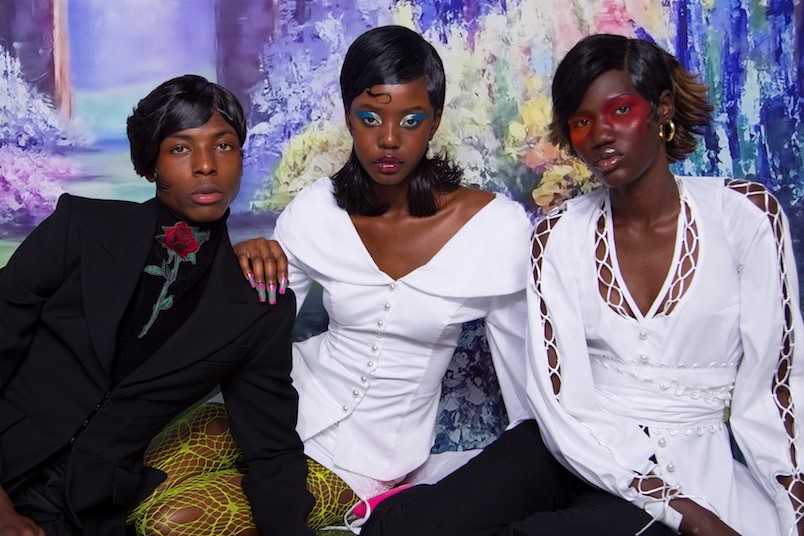 Browns is bringing the best of Nigerian creativity to East London