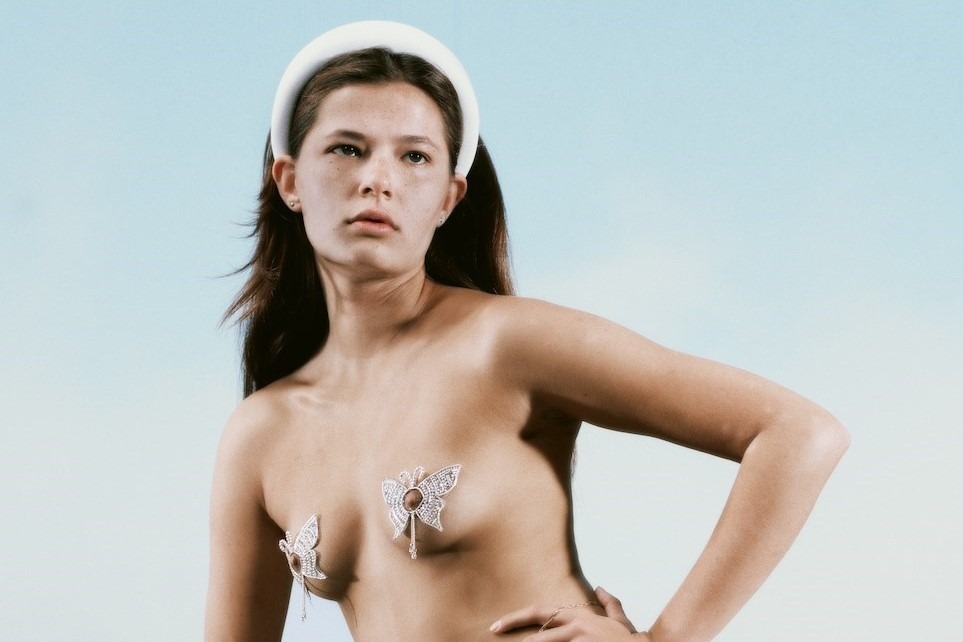 Arnaud Lejeunie and Georgia Pendlebury spend every August capturing a group of girls travelling through streams, cabins, and Alpine expanses

Arnaud Lejeunie and Georgia Pendlebury have taken the same photo every summer for the past five years. Backdropped by jagged peaks and low-hanging clouds, a model clambers onto a dining table before reaching upwards and tipping a basin of water towards her feet – her naked body obscured by a rushing, aqueous cascade. “It felt so special the first time we shot it that we decided this image would become a totem. Our fantasy is to have shot dozens of versions of that particular image in the years to come,” the duo say. Drawing on the work of Pipilotti Rist, whose uncomfortably close videography sees lipstick-smeared faces smashed against panes of glasses like a backside being heaved onto a photocopier, the duo riff on some of the most intimate rituals of womanhood.

But MUD, Lejeunie and Pendlebury’s ongoing photoseries, is less confrontational than Rist, reimagining the kind of sensual, life-changing summers spent at the crest of adulthood. Throughout its four volumes, young women bathe in light-dappled streams, huddle around iPhones in wooden chalets, and blow clouds of smoke into the Alpine air – their hair fashioned into bows and plaits, limbs in a jostle of mini-skirts and beach towels. Having taken different groups of fresh-faced models to the French countryside every August since 2018, MUD is best read as a coming-of-age narrative, documenting the shifting dynamics between former strangers and the internal changes that are stirred-up by late adolescence. Though contemporary wisdom champions the importance of knowing exactly who you are – and what you are selling – Lejeunie and Pendelbury explore just how mutable selfhood actually is.

“This project is a constant tension between the staged and spontaneous. We stop ourselves from interfering too much, though, and let the synergy between the girls become the subject of the work. Of course, it’s an artificial set-up: we introduce the girls to each other and plan the images we want to capture, but they live freely and surprise us. There’s a real exchange there and that cannot happen within a traditional editorial.” As a purely personal endeavour, MUD has provided an escape for Lejeunie and Pendelbury from the pressure cooker of fashion publishing, which is so often blighted with stringent lead-times and impossible deadlines. “There has always been this explorative element to this series and that’s still there. Every year we gather in a different location, with a different group of people, and we just do it. The story remains the same: one summer, one house, three girls, four days,” they say. “It’s almost like a cult.”

Lejeunie’s photography is crisp and airy, volleying between natural and artificial light, candid and composed portraiture, but it’s also believable, which is less about the duo’s technical prowess, but instinct – a knack no doubt enriched by having shared dinners and living quarters with their cast of models. “It’s very organic and we only chose girls that truly spoke to our guts. Georgia worked on the casting alone, it’s one of the main reasons she enjoys creating images. She’s so passionate about it and spends hours scrolling through Instagram mainly and contacting the girls directly.” Pendlebury tackled the styling in a similar manner, unrestricted by total-look policies and advertiser spending, feeling her way through the archives of Margiela, Comme des Garçons, and Lanvin. But it’s also an approach that can come charged with emotion. “We see things very differently during a shoot and we’re often very firm in our beliefs. It’s intense and at times painful but whenever we make the final edit, we always agree that those moments were worth it.”

Lejeunie and Pendlebury describe “love and hate” as the engine behind a long and enduring friendship, which has fostered a shared language of visual obsessions – among them sticky fruit, supple skin, and awkward encounters. “We’re always thinking about each other and often share images that somehow talk to one another.” The series will therefore develop in line with their own relationship, from the white and mint gradients that covered the first editions of MUD to earthen browns – “One day it shall finish black,” like the most mineral-rich soil. In the meantime, the duo have already embarked on this year’s summer camp, which is stationed by the sea. “We’ve actually not admitted this before, but we always head off a little early, scouting locations and trying-out poses. One day we might publish a MUD with all those images,” they say. “They are so absurd.” 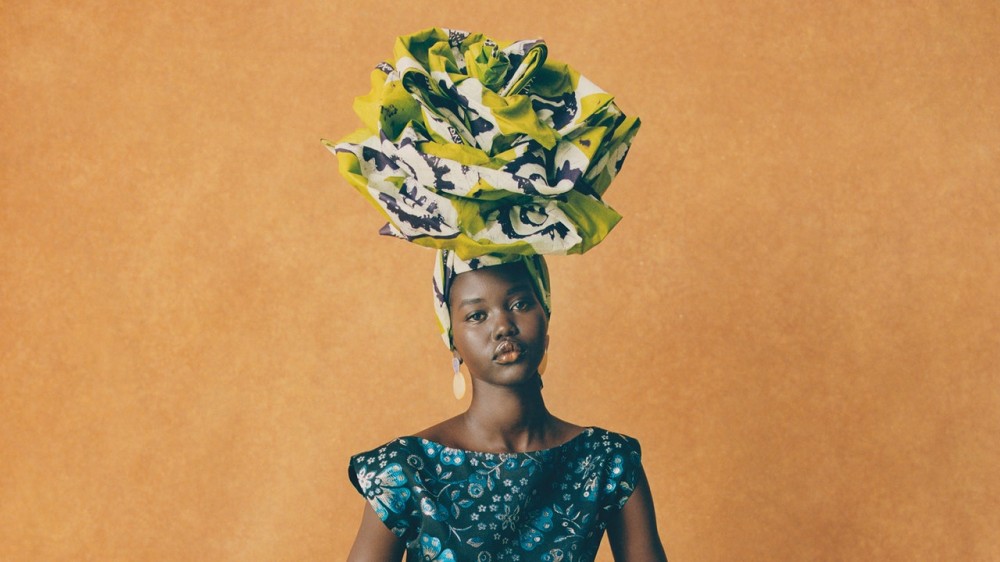 Family Values: An Ode to Aunties and Their Inimitable Sense of Style 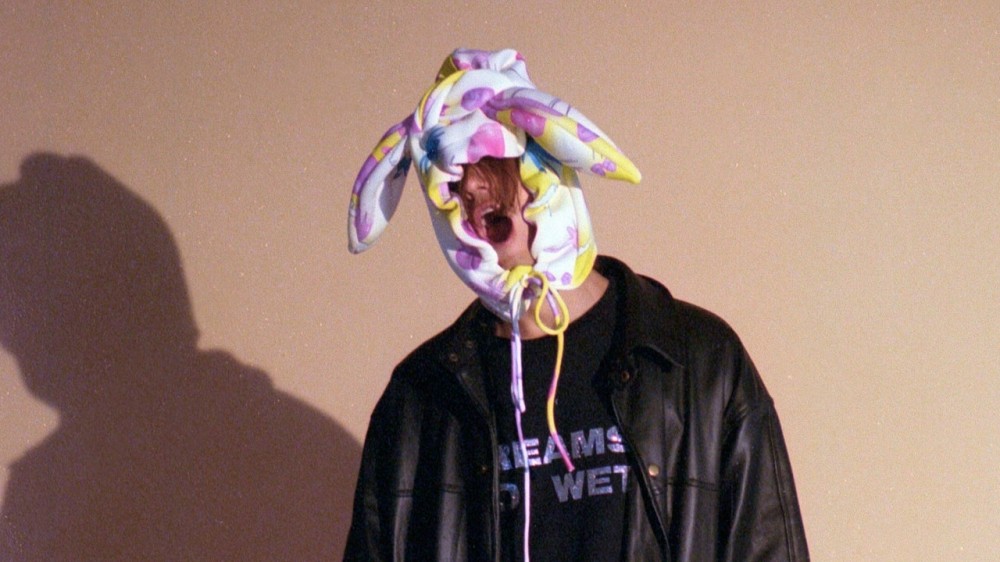 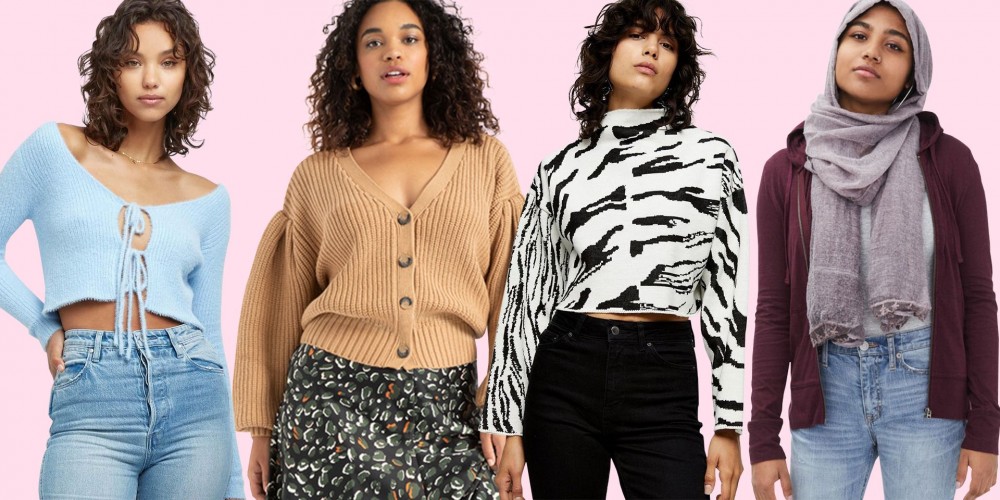