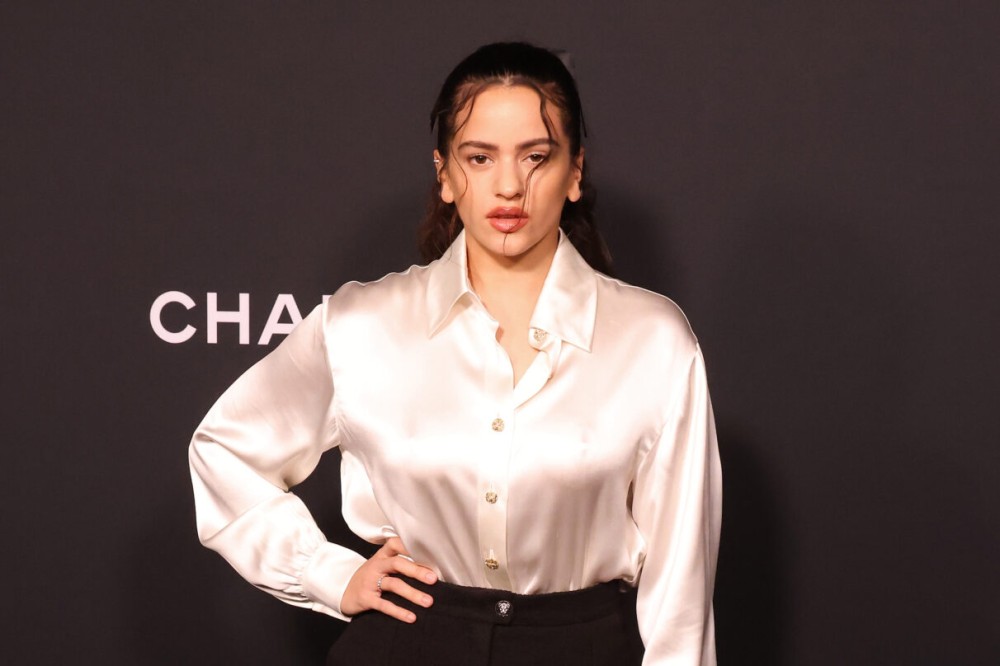 It appears the Spanish artist Rosalía is back to experimenting, based on her latest music release. She just premiered “SAOKO” today (Feb. 4), the second single off her highly-anticipated MOTOMAMI album that is due for release on March 18. And with that, she unleashed much commentary from her fanbase and the Internet at large.

The Rosalía discourse is always loud. The artist is often talked about for either tastefully being inspired by another genre, or criticized for appropriating it. And with “SAOKO,” it was no different. As we know, “SAOKO” pays tribute and samples Wisin and Daddy Yankee’s reggaeton classic “Saoco” track — and that already didn’t sit well with some music aficionados.

While the official single and video just came out, the Twitter-verse is already wildin’. Twitter users immediately pointed out her pronunciation: “Throughout Saoko I was repeating exactly what she says at the beginning of the song: ‘what are you saying girl? What are you saying?’ Can someone translate Rosalia into Spanish?”

Me, a Spanish speaker, obsessed with #saoko by #Rosalia even though I can’t understand the lyrics. pic.twitter.com/Sde1CTs44u

Another Twitter user wants more of Rosalía, saying: “So we had already listened to half of Saoko?” The track is noticeably short – only 2 minutes and 17 seconds long, so the artist’s Tiktok 12-second clip was half of the song. And yes, she put the best part of it on the Tiktok.

Others don’t even bother getting the single’s name right: “My god, but SOBAKO is soooooooooooooo boring.” I mean, we know Rosalía is “experimental” in general, but why is she limiting her singing abilities?

Of course, there are also hardcore fans who absolutely loved it and are enjoying how this new MOTOMAMI era is unraveling. A Twitter user comments: “I can’t stop watching the SAOKO video.”

Another converts the visuals and motorcycle aesthetic to the popular Euphoria meme that has been circulating Twitter since the episode’s scene aired.

Well, we are intrigued, to say the least. We are more than ready to hear the rest of the album and see the visuals that are clearly unveiling a story about a female biker gang. Very edgy and rebellious of Rosalía. 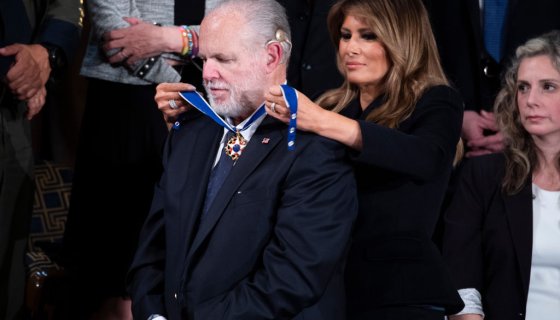 Here’s The Proof: 10 Examples Of Rush Limbaugh Being Racist As Hell