Emblematic American artist and record producer Missy Elliot does not play when it comes to her money and artistry value. As many noticed in late Oct. 2021, Bad Bunny’s epic “Safaera” track disappeared on streaming devices. While we thought that the track only had issues with DJ Playero, we’ve recently learned that one of the lawsuits actually had to do with Missy Elliot, based on a chat between one of the song’s credited authors Jowell in a recent interview.

For those who don’t know, “Safaera” sampled a variety of tracks, including Missy Elliot’s 2001 hit “Get Ur Freak On.” The host of MoluscoTV opened up the conversation by citing the “collective error” of “Safaera.” Jowell and the host agreed that it was everyone’s fault, mentioning Bad Bunny, Jowell & Randy, the record label, and the producer’s negligence.

“Had that song been an ordinary song from anyone out there like the one we put out, no one would have gotten into it,” Jowell told MoluscoTV in Spanish. “That song la jodieron [was f*cked over] because it was so successful.”

He then talked about how someone had to have brought it to Missy Elliot’s attention, likely due to the amount of the song’s success. Upon Missy Elliot’s knowledge, Jowell claimed she asked for “millions” of pesos, which then Rimas Entertainments’ label manager Noah Assad had to make an agreement over. The agreement resulted in each of the songwriters’ royalties dropping to 1 percent each. “I owned between 15 to 30 percent [originally]” Jowell told the host in Spanish.

“Many people think that I was made into a millionaire with ‘Safaera’ but no,” Jowell explained. For Jowell, it was supposed to be the “opportunity hit of a lifetime,” but because of the song’s uncleared sample mistake, it didn’t turn out to be that way.

So if you’re a songwriter, let “Safaera” teach you that any song samples should be cleared since the beginning. Take Jowell’s advice and don’t make the same mistakes: Unless you’re the main singer of the track that will bring in fans in a live performance (such as Bad Bunny), the chances are that you won’t be able to monetize it in any other way.

Watch the full interview below. 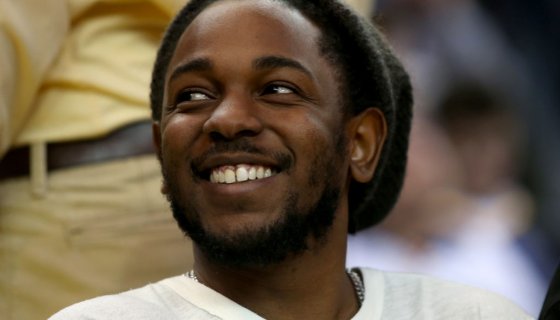 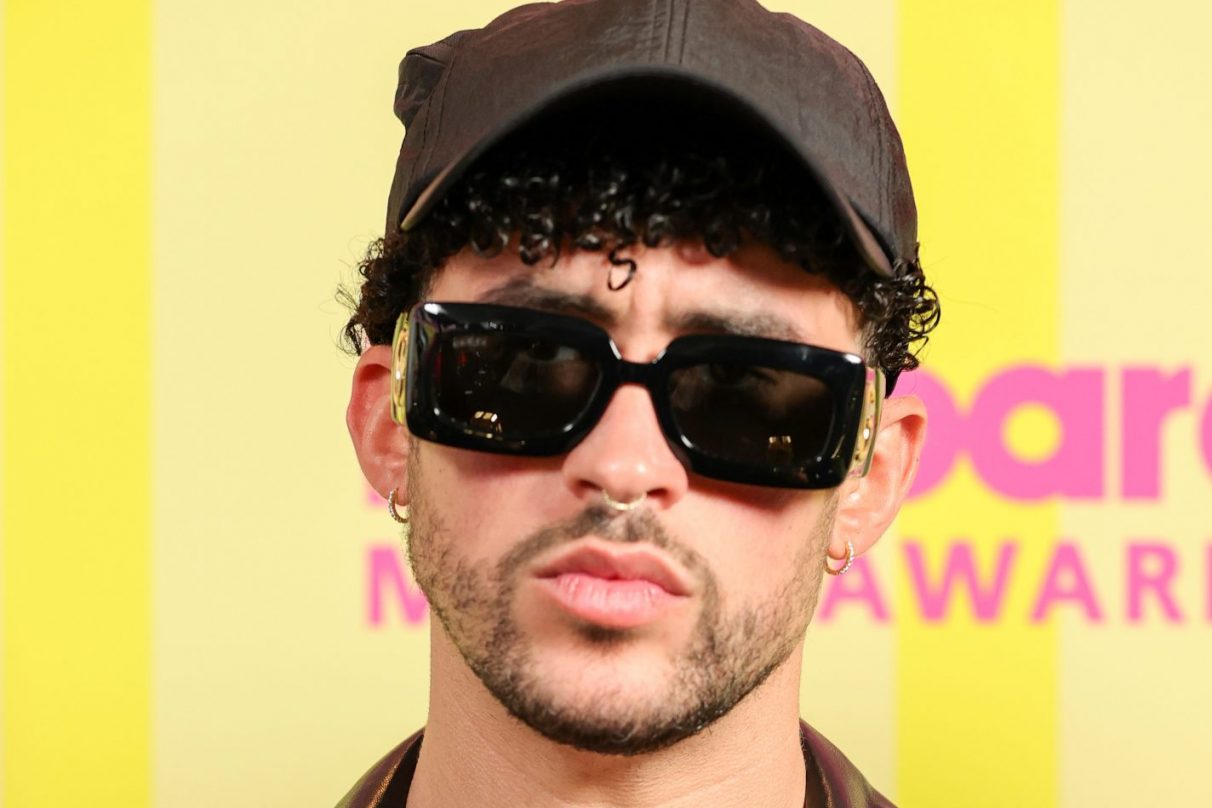