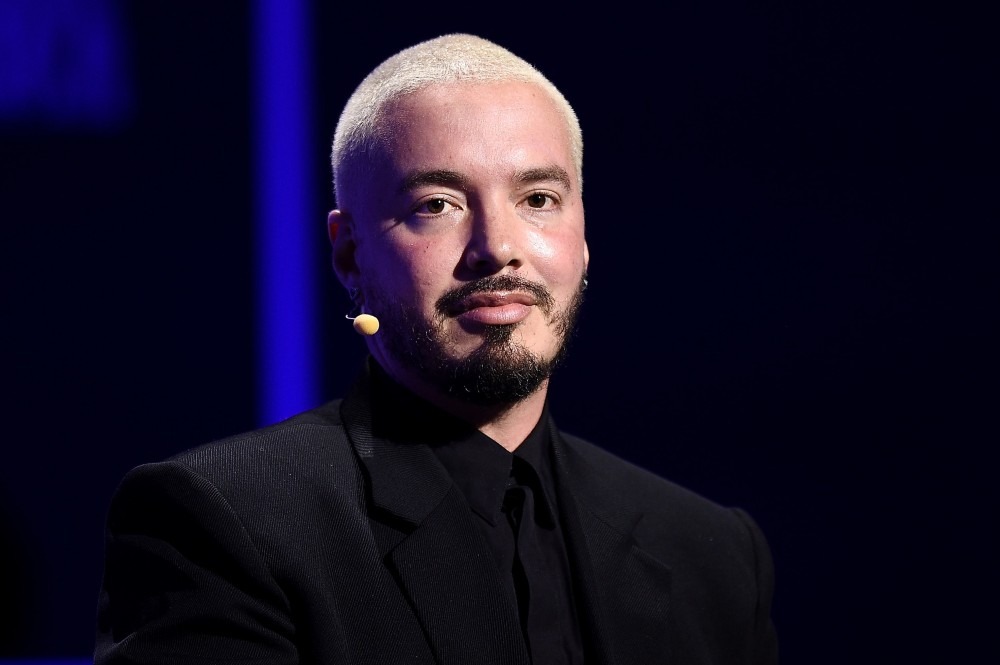 It’s been a rollercoaster since the Christian Nodal and J Balvin beef surfaced last week, but it appears that the two finally hashed it out over the weekend. Here’s what each artist said after Nodal released the “Girasol” diss track on Saturday (June 4).

“For those who do not know how to listen, I asked for forgiveness because I ended up releasing la tiradera after talking and reaching an agreement,” Nodal explained on an Instagram story on Saturday (June 4). “And I forgave him for his lack of consciousness.”

To summarize the social media post, Nodal pointed out that the current state of social media is “fatal.” He continued by saying that anyone on it can invent anything, and people would believe it. He further explained that the photo Balvin had posted hurt him because people made fun of him. He then stated that he has the right to have people know him by his talent rather than “anything morbid.”

The “Ya No Somos Ni Seremos” singer then concluded the post: “It’s not that I lack humor – the world lacks empathy.” Also it seems Nodal changed his mind about releasing the diss track. Before the tiraera officially came out, he reportedly told his fans that he “regretted” it but that it was already underway.

Then on Sunday (June 5), Balvin finally replied to the situation. “And as for Nodal, obviously, I’m not one to judge him. He was going through a bad time,” he said in an Instagram story post that since then has been deleted. He continued to explain again that he made the joke without bad intentions and that Nodal has his own point of view.

“Obviously we are here in good vibes. Peace… peace. I am not one to judge.” He continued saying that this is an example of how not to “spread darkness” and that it’s their responsibility to not set a bad example for the many people that follow their social media.

He wrapped up the video by saying: “El parcero apologized publicly and I publicly apologize as well, [he’s] a gentleman in doing what he did and I respect that more than anything else.” Well, it seems like that beef is over now! 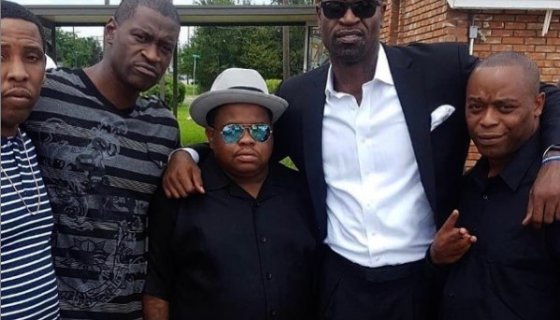