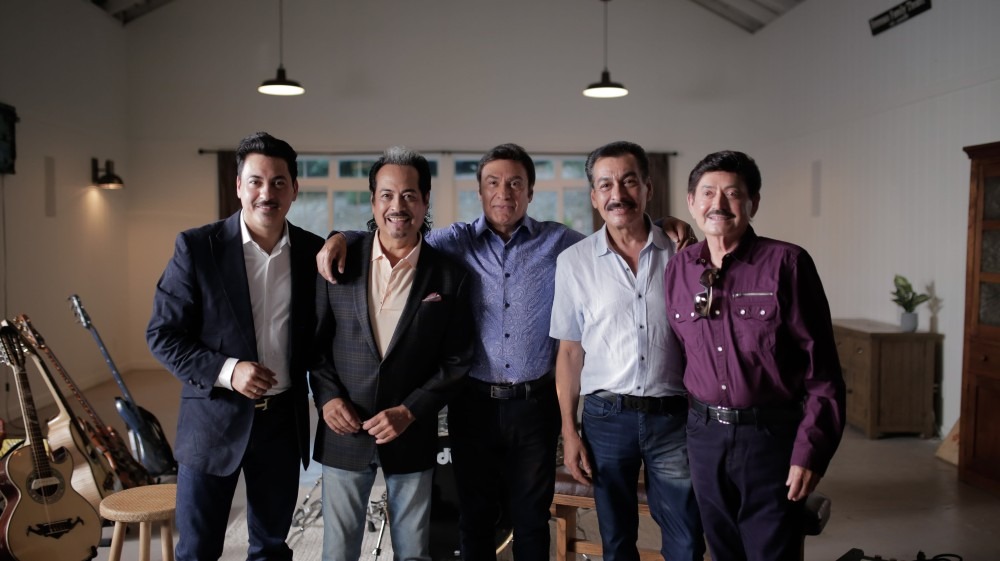 Los Tigres Del Norte are the subject of a feature-length documentary produced and distributed by Prime Video. Directed by Carlos Pérez Osorio (Taco Chronicles, The Three Deaths of Marisela Escobedo), Los Tigres Del Norte: Historias Que Contar is narrated by each of the members of the band, starting from their humble beginnings and to some of the biggest stages in the world. As it turns out, their story is all about family.

“We’re very happy to be able to tell our own story and narrate our own documentary,” lead vocalist and accordionist Jorge Hernandez tells Remezcla. “It’s amazing to be able to tell our story while we’re all alive. It’s a privilege to travel back in time and look back on many interesting things that have happened to us. We hope the public enjoys it as much as we did.”

Through interviews, archival footage, and reenacted sequences, the documentary details the origins of one of Mexican music’s biggest institutions. From their humble origins to international fame and success, the documentary revisits their ups and downs, as well as their importance to the broader Mexican culture. Historias Que Contar gives us a human perspective of one of the definitive musical icons of the past 50 years.

Luis Hernández, who plays guitar and bajo sexto, thinks Historias Que Contar has a unique approach thanks to how personable the documentary presents the band’s story. “The fact that it’s narrated by each of the members of Los Tigres Del Norte feels very natural. You can appreciate a strong essence behind it because we revisit our roots. Every chapter has our human perspective,” he says.

When presented with the idea that Historias Que Contar is the “visual corrido of Los Tigres Del Norte,” sax and bajo sexto player Eduardo Hernández confirms it follows the storytelling of the genre. “The band started because we needed to support our family back on the ranch. And then came the success of ‘La Camelia’ [their 1974 hit ‘Contrabando y Traición‘], and our music and our family evolved, and we needed to adapt to our [new] needs. It’s funny how things align themselves. I think it is the visual corrido of Los Tigres because it tells about our emotional growth, stumbles, and the goals we have achieved throughout our career.”

“It’s the visual corrido of Los Tigres because it tells about our emotional growth, stumbles, & the goals we have achieved throughout our career.”

For the members of the band, the experience of going back and remembering the past was a very positive one. “I was very excited because I was revisiting memories I’m very fond of,” says Jorge. “Every time Carlitos, the director, asked us a question, it was a prompt to travel all the paths I’ve been to. Memory is such a beautiful thing. It would send me right back to when I was a kid growing up and going to school, things I normally don’t think about. I think it’s great that it ended up feeling very natural.”

While the doc delves into the success of Los Tigres Del Norte, the bottom line is that their story is a family affair. “We’re a big family, but we’re close,” drummer Oscar Lara concludes. “We see it, especially in each show where the audience is part of the family. We always try to make them memorable so they can go home with a few great memories.” 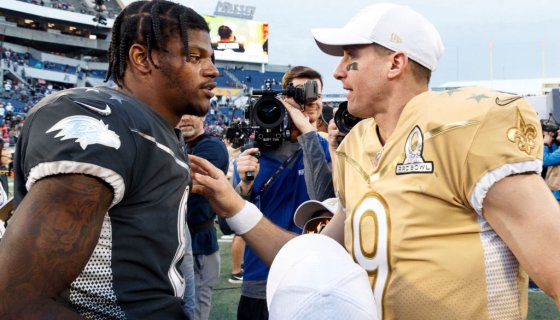 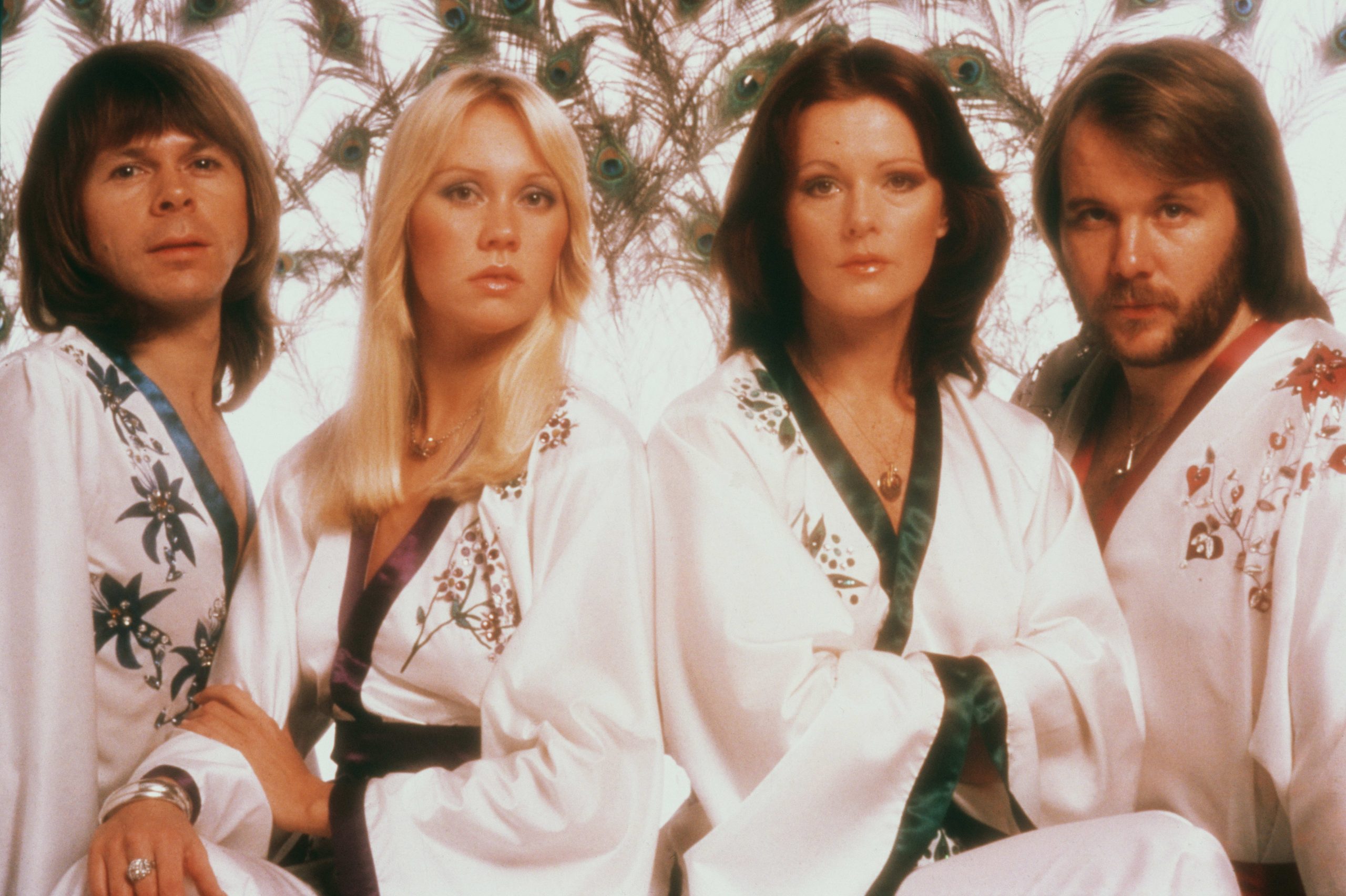 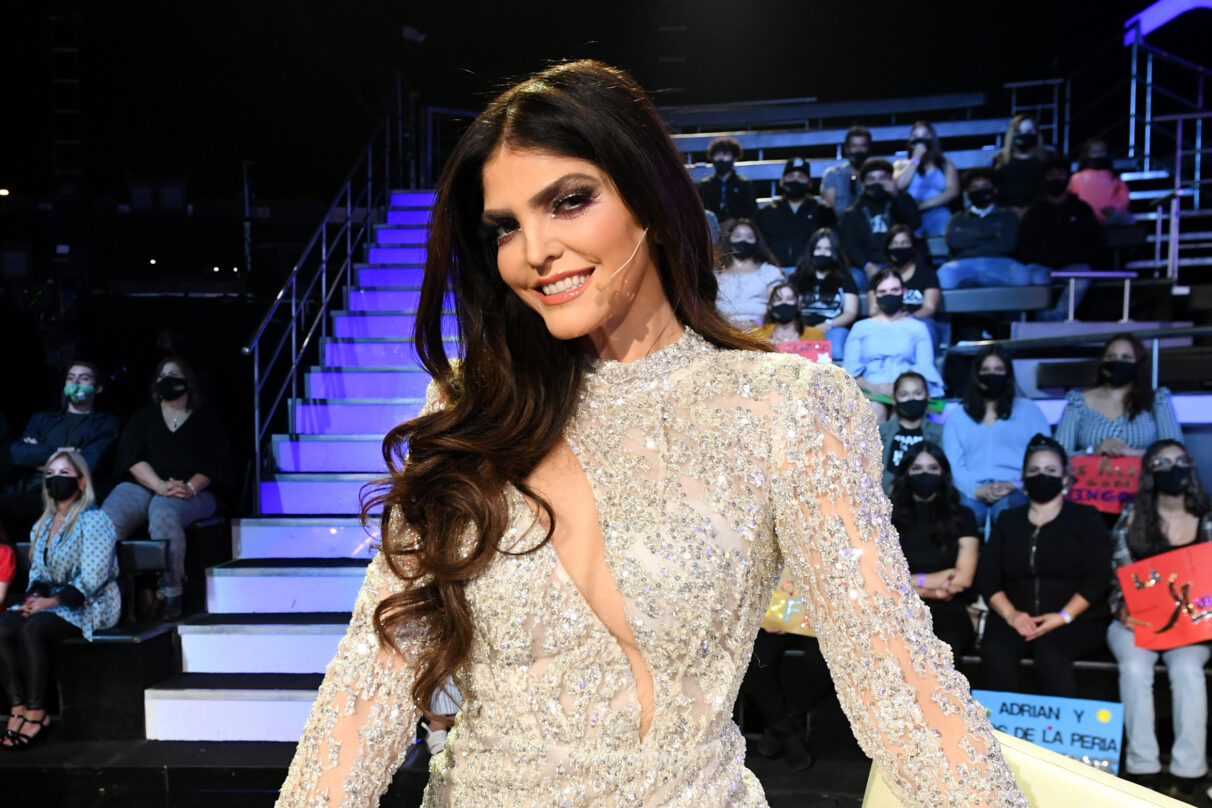