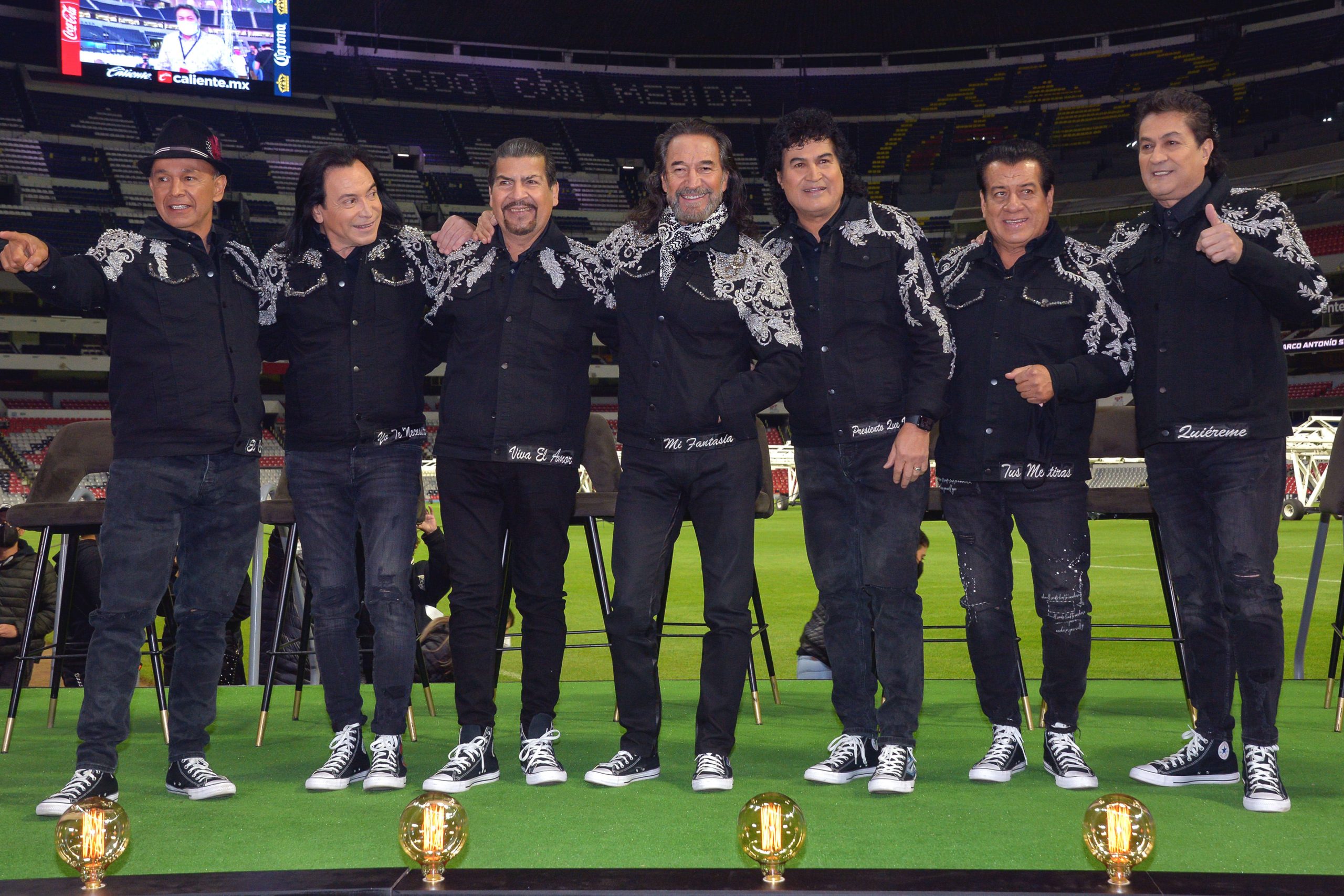 Back by popular demand!  After a 25-year hiatus, Los Bukis came back louder than ever. Today (May 3), the iconic Mexican group announced that after the success of their first reunion shows, they’ll be performing an additional four stadium and amphitheater concerts before they wrap up their “Una Historia Cantada” tour. Moreover, the group received a special recognition during a press conference at the Los Angeles Memorial Coliseum in Los Angeles, CA.

The reunion tour is in no doubt in high demand. According to their press release, it was the “second biggest tour worldwide for the year, selling out nice stadiums with almost half a million fans” in 2021. The four selected venues that will host the upcoming dates include: Metlife Stadium in East Rutherford, NJ, on July 30; Allegiant Stadium in Las Vegas, NV, on Aug. 12; Los Angeles Memorial Coliseum in Los Angeles, CA, on Aug. 18; and the final date is at The Gorge Amphitheater in Seattle, WA, on Aug. 26.

I can’t believe los bukis will be at the Gorge. Beautiful music with a beautiful view ☀️ ? ⛰

As a heart-warming gesture for their hardcore fans, Los Bukis also flew in a group of mothers who won the chance to witness the announcements. The chosen were also said to receive a pair of tickets for an upcoming show date. How’s that for starting this year’s Mother’s Day week? We’ve all got to step up our gifting game after this one! 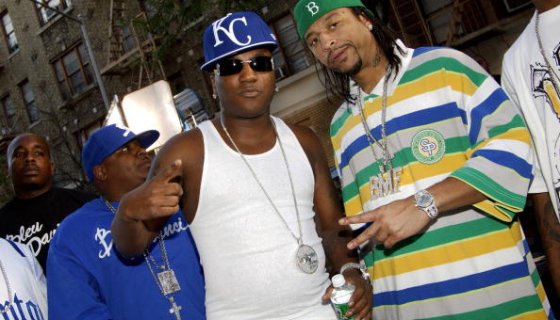 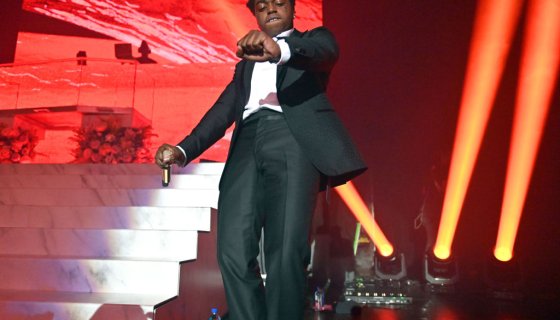 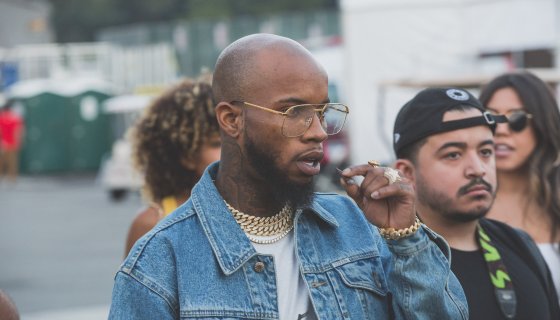