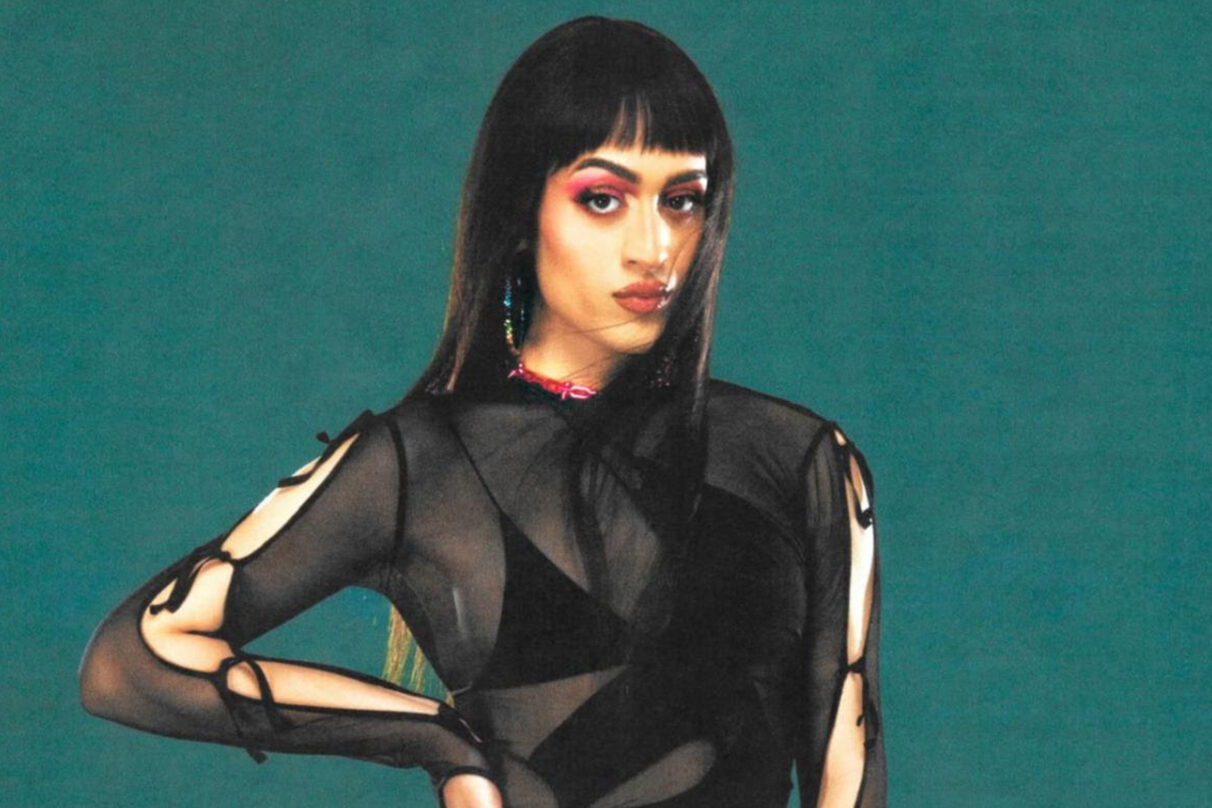 A post shared by yo maté a los bugarrones (@villanoantillano)

The Yannc-produced track features a 2000s reggaeton beat that complements Antillano’s signature blunt lyrics. Per the press release, the track’s title comes from the famous Caribbean common saying “no eres cáscara de coco,” which refers to a person that’s not easy to handle or please. To get us in the mood, she starts the track with, “No soy facilita, no soy cáscara de coco (I am not easy, I am not a coconut shell),” which creates the bad bitch vibe from the get-go.

With this single, Antillano continues to be her unapologetic self – telling it how it is, and never holding back about her provocative ways. This new track follows her collaboration singles “ACTIVA” with Chesca and Corina Smith and the “Besties (Remix)” with Joyce Santana, Young Miko, YOVNGCHIMI, and Luar La L.

For those who aren’t familiar with her, Villana’s one the most highly-anticipated Puerto Rican queer rappers of this generation. She blew minds away with her verses on Bizarrap’s “Music Session #51,” which drew eyes to her craft. Not only that, but she was also a special guest at the global superstar Bad Bunny’s ‘Un Verano Sin Ti’ shows in Puerto Rico in Aug.

Listen to “Cáscara de Coco,” below. Hit The Gas: LeBron James Lets One Rip When Fans Ask For Autographs 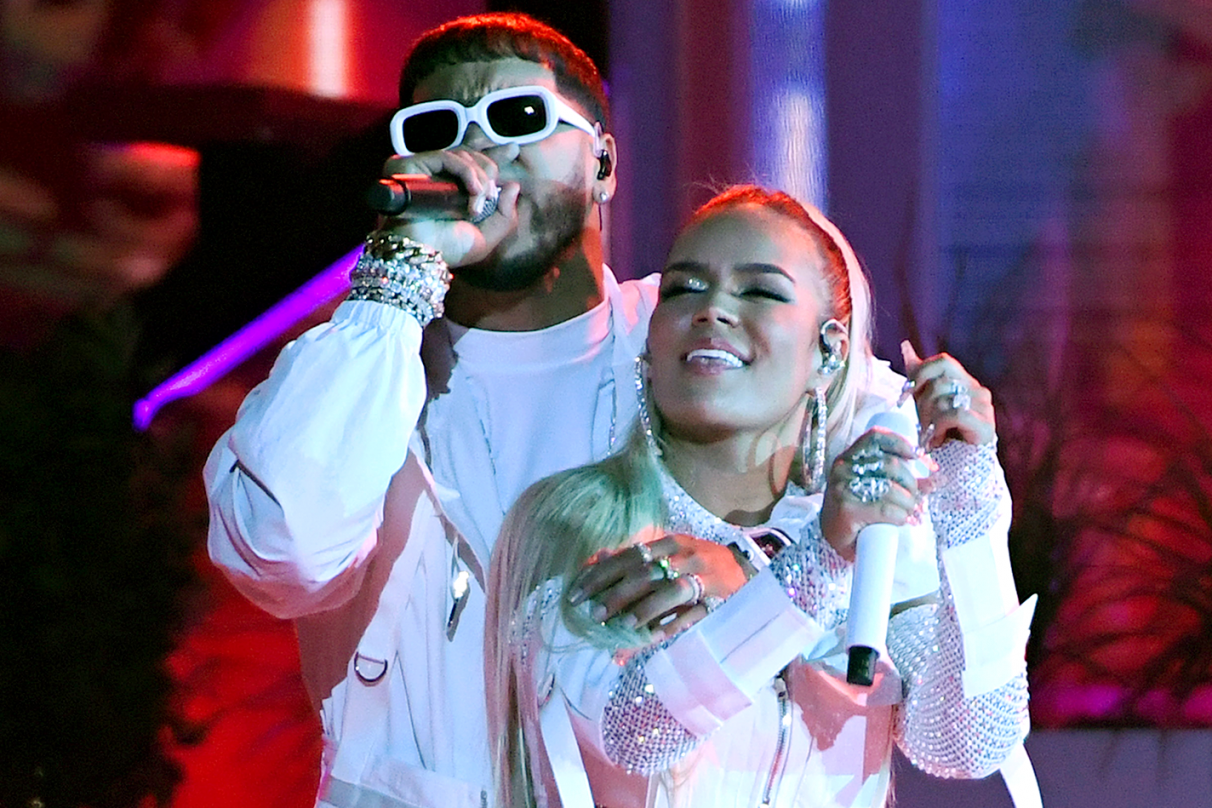 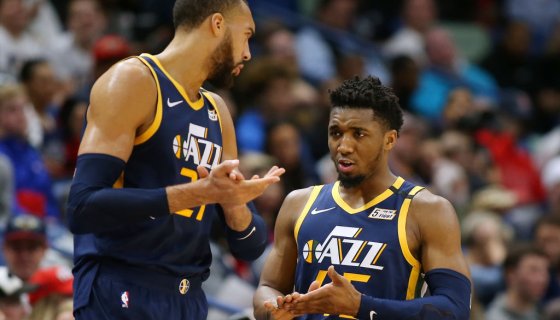