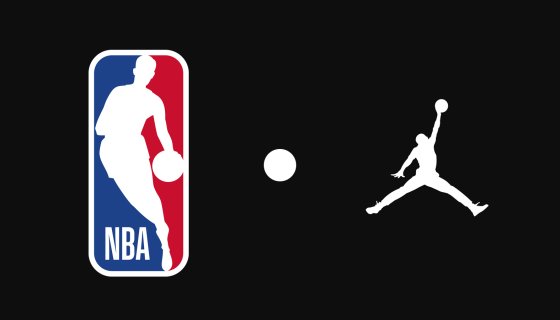 A few weeks ago it was revealed that the NBA approved a new measure which would let its players don when the season gets back underway. But for next season (2020-2021) the Jumpman logo will grace the NBA’s Statement edition jerseys.

Nike has announced that Jordan Brand will be included on all Statement Edition NBA jerseys once the ball hits the hardwood next season (sorry Florida bubble).

The inclusion of the Jumpman logo on Statement Edition uniforms expands Jordan Brand’s connection to all 30 NBA franchises. Since 2017, the Charlotte Hornets have been outfitted by Jordan Brand, and the brand has supplied the NBA All-Star Game uniforms for three years in a row.

While the OG statement jersey will just now have a Jumpman logo, the Atlanta Hawks decided to drop a new design, too.

Though many NBA players are looking forward to making a political statement for the world to see come the end of the month, LeBron James and Anthony Davis have said they decided to keep their names on their backs while Jimmy Butler has decided to go with a blank jersey for the remainder of the season. A move he says represents that he could be anyone anywhere at any time. And while some call LeBron selfish for choosing to keep his own name on his Lakers piece, word has spread that the NBA turned down the message he wanted to display on his person as the reason he’s going with “James” on his back. No word on what message LeBron originally wanted to have for himself.

Will you be picking up a Jumpman Statement Edition jersey when they drop later this summer? Let us know in the comments. BEHEMOTH: 'I Loved You At Your Darkest' Listening Parties Announced For New York, Los Angeles