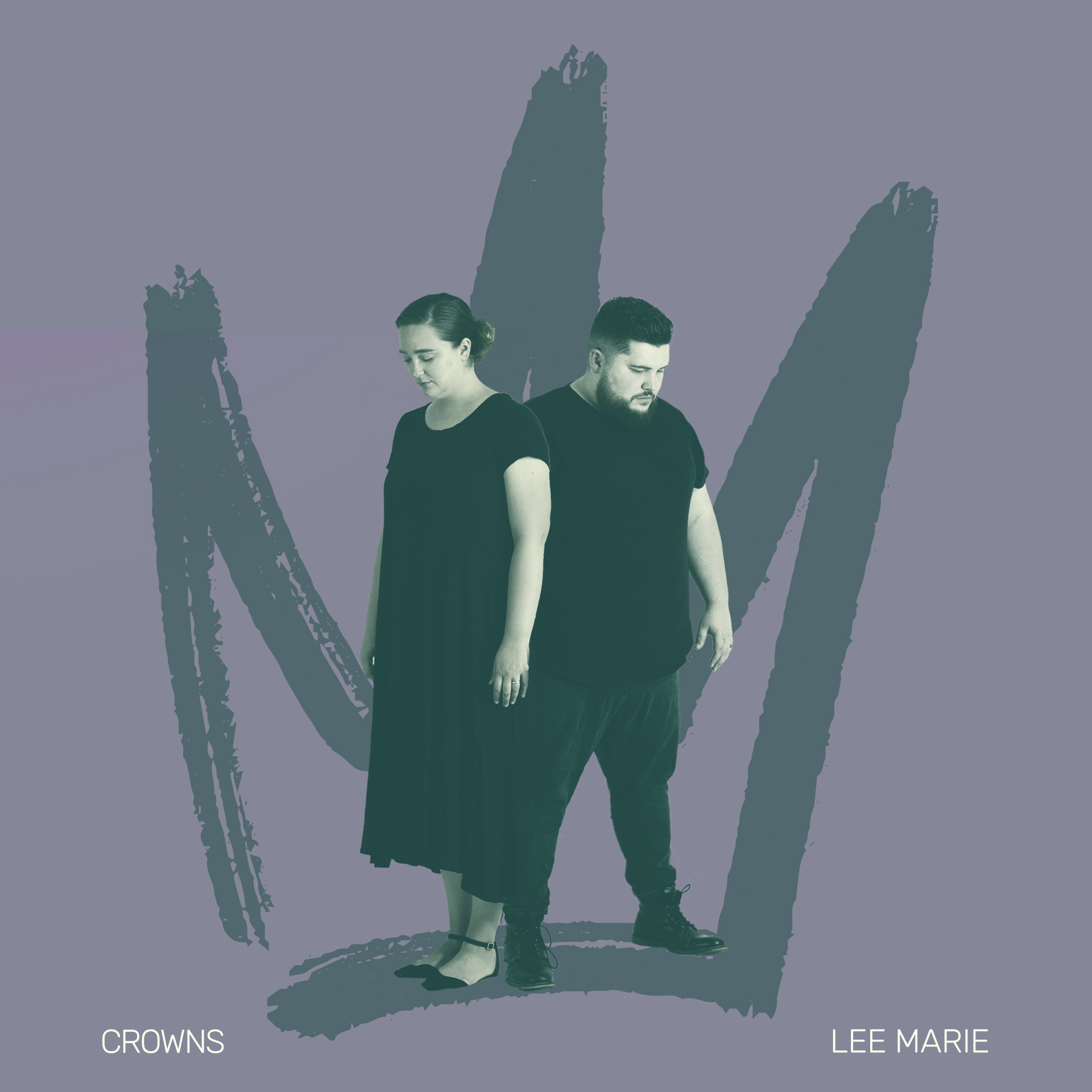 Lee Marie are out with a new single that promises to light up your day in no time! Following the release of their EP Crown, “Running” continues to carry out the duo’s signature style with grace and elegance. The song feels modern and fresh and brings out the best of both artists’ talents.

Husband/wife duo known as Lee Marie have released an upbeat anthem. On “running” the Pop/Christian duo have succeeded in releasing a track that transcends genres. With a mission to spread their faith, the duo is following in the footsteps of fellow inspirational artists like Lauren Daigle whose music can be interpreted in many ways. Consisting of Dustin and Kaylee, Lee Marie’s commercial sound and tight harmonies poise them for a bright future in the contemporary Christian world.